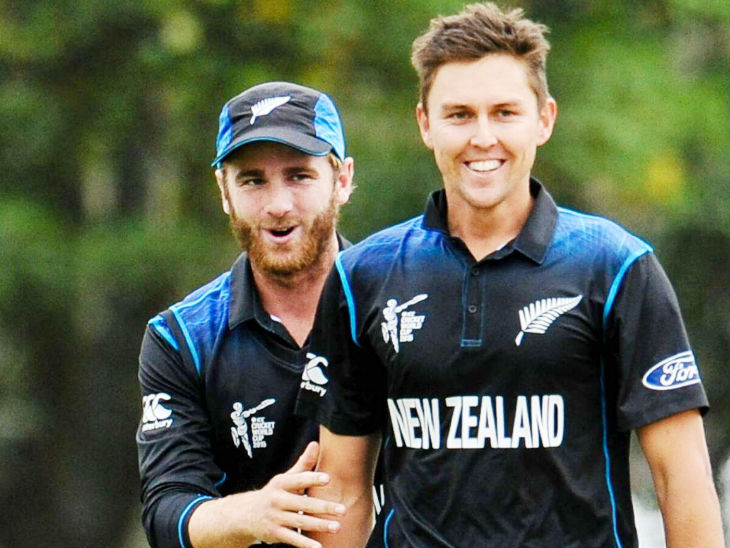 Jamieson got a chance to perform brilliantly against India

Fast bowler Kyle Jameson, who made his debut against India in early 2020, was also included in the T20. Jamieson took 9 wickets in 2 Tests against India. At the same time, he took 3 wickets in 2 ODIs. Fast bowler Tim Southee will lead the T20 squad. Batsman Glenn Phillips also returned to New Zealand. Glenn scored 316 runs in 10 matches of the Caribbean Premier League at a strike rate of 127.41.

New Zealand coach Gary Stead said that we welcome Devon Conway to the national team. He is expected to use his experience in the series against the Windies. He said, ‘We took this decision to keep Williamson and Bolt fresh in the Test match. We are eyeing the World Test Championship. After a 2–0 win at the start of the year against India, we want Williamson and Bolt to be fit for the Test.

The New Zealand team is as follows:

2 T20 matches to be played in Mount Mongui 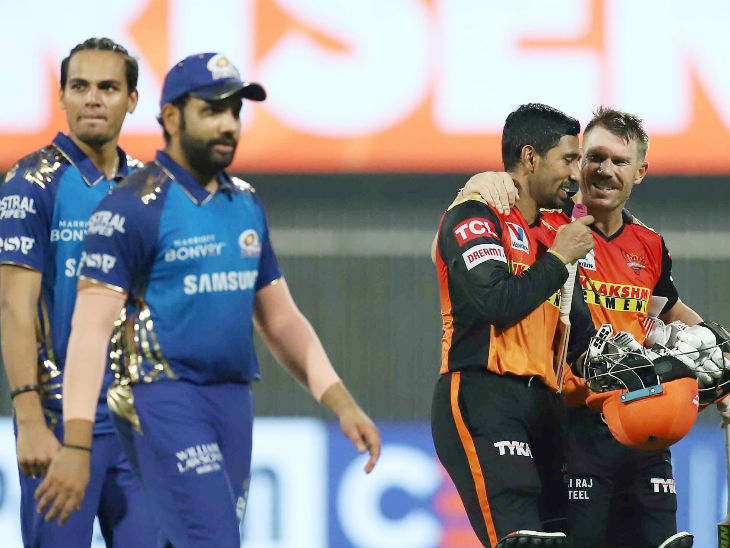 Thrill of IPL in photos: Warner-Saha rained fours and sixes, Hyderabad won by 10 wickets for the second time 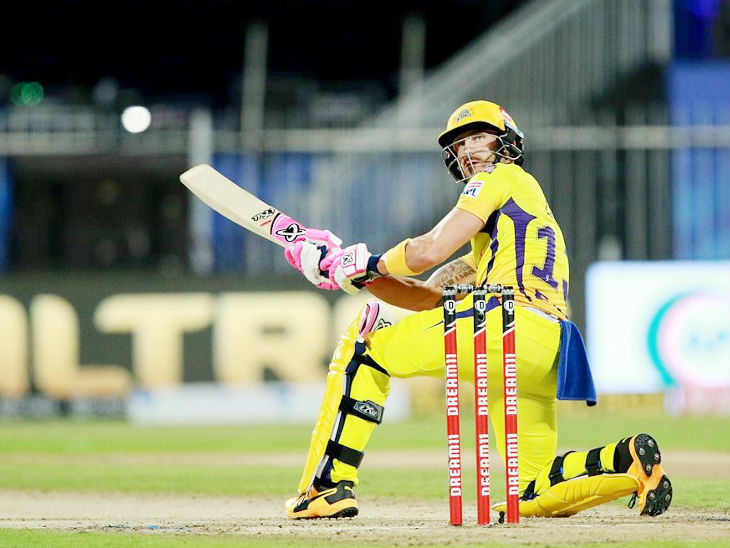 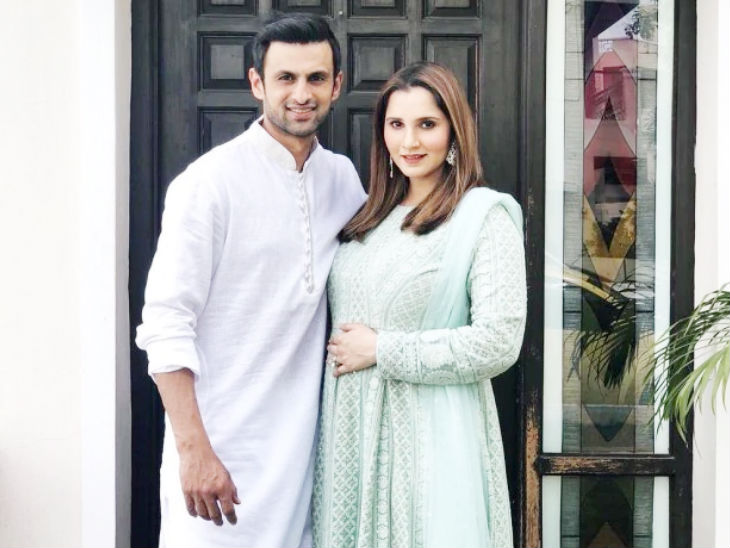 Sania Mirza wrote open letter: Did not believe I would be able to return to tennis during pregnancy, winning Hobart International feels different