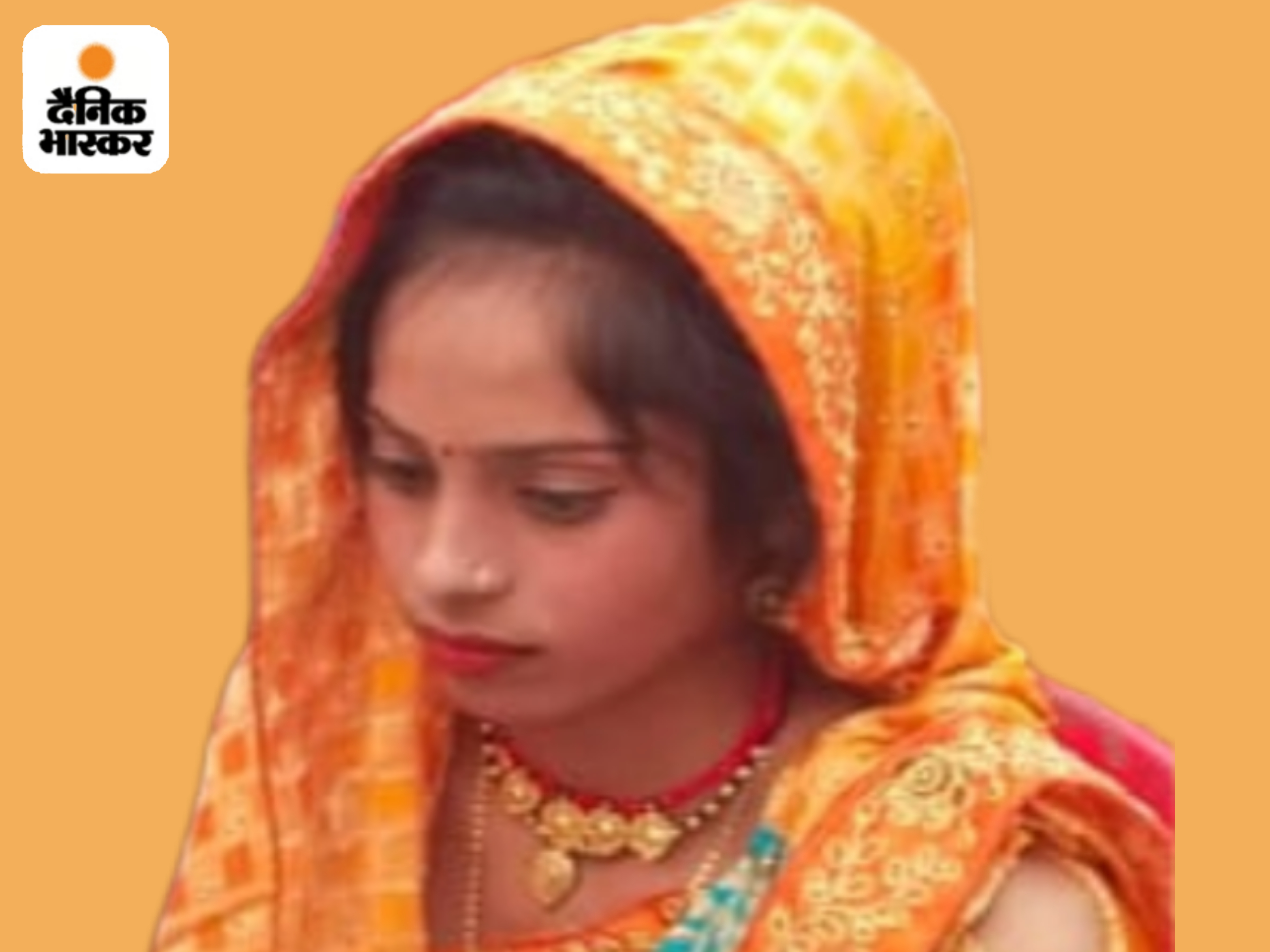 In Etawah, the body of a newly married woman was found hanging in a suspicious condition of eight months pregnant. Married one and a half year ago, husband works in Ghaziabad. According to the police, prima facie the matter is being told of happiness itself.

In Usra Adda locality of Friends Colony police station area, a case of suicide by hanging by the newlyweds under suspicious circumstances is coming to the fore. Due to the death of the woman, an eight-month-old newborn in Peth also died before birth. However, the reason behind the suicide has come to light that there was a quarrel between Devrani and Jethani before the incident.

The police, who reached the information, broke the gate and got the dead body down and started the post-mortem. Tej Singh, son of Suraj Kushwaha, a resident of Usra Adda locality of Linepar area, works in a factory in Ghaziabad. He was married a year and a half ago to 21-year-old Rashmi, a resident of Phaphund Auraiya. Due to family discord, father Tej Singh had divided the house between the two sons. Along with this, he himself was running his own maintenance by running a shop in Phaphund. Suraj was staying at the house here with his elder brother. Two months ago he had gone to Ghaziabad to work. While wife Rashmi was living with Jethani Sangeeta in the house.

Rashmi hanged herself inside her room with a dupatta under suspicious circumstances on Monday afternoon. At 2.30 pm, on the information of brother-in-law Sameer, CO City Amit Kumar Singh, Friends Colony Inspector Vivek Kumar reached the spot along with the police force and called the field unit and forensic team, broke the gate and brought the dead body from the noose and after questioning the family members and relatives. The body has been sent for post-mortem after informing the husband.

Police station in-charge Vivek Kumar Singh said that prima facie it appears to be suicide. But the reason behind the suicide is not yet clear. During interrogation, the matter of domestic dispute between Devrani and Jethani has come to the fore. Eight months of pregnancy was growing in the woman’s peth. No Tahrir has been received yet, post-mortem is being conducted, further action will be taken after the report. According to sources, the police took brother-in-law, Jethani to the police station for questioning. 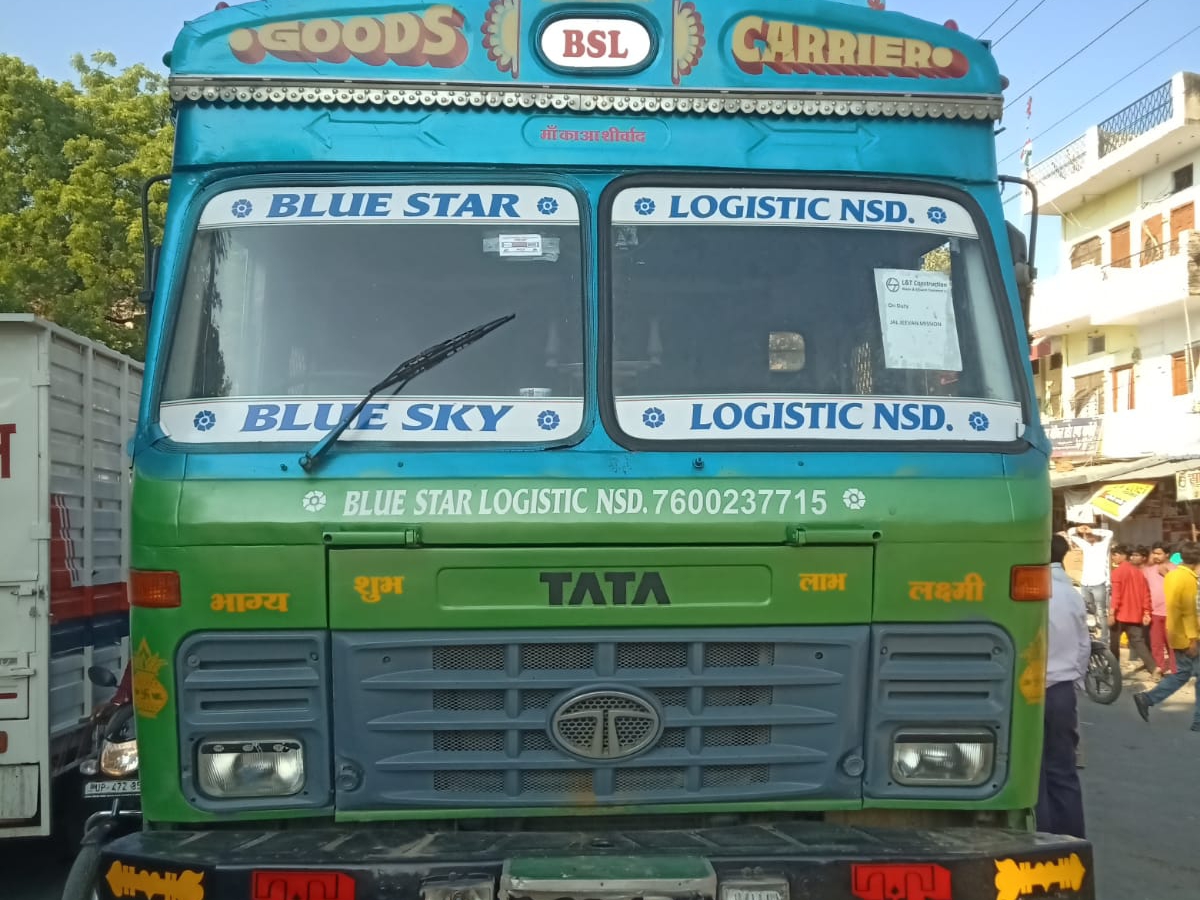