Delhi Police arrested Mishra, 34, from Bengaluru after he was traced to that city through technical surveillance (Photo: Special arrangement / file)

The cabin crew aboard the Air India flight that arrived from New York to Delhi on November 26 last year was aware that one of the passengers aboard, was in an inebriated state. The claim was made by another co-passenger named Sugata Bhattacharjee, in the case of a passenger who allegedly urinated on an elderly woman passenger during the course of the flight. READ MORE

Eleven more families in Uttarakhand’s Joshimath were moved to safe locations on Saturday night as an increasing number of houses developed dangerous cracks in the sinking town. LIVE UPDATED

Ganga Vilas, world’s longest cruise tour, will be flagged off by Prime Minister Narendra Modi on Friday (January 13), Information and Public Relations Department of Uttar Pradesh said on Thursday. The cruise will take off from Varanasi in Uttar Pradesh to Dibrugarh in Assam via Bangladesh. READ MORE

Massive traffic jams were reported on Delhi roads as police had set up diversions for a religious procession to pass on Sunday. The national capital’s south and central districts were particularly affected. READ MORE

Celebrity photographer Dabboo Ratnani shared a photograph of Shah Rukh Khan, sending the netizens into a frenzy. The picture is from one of their photoshoots and sees King Khan striking an impressive pose for the camera. He looks dashing in a casual t-shirt which he paired with a green jacket and denim. Looking as handsome as ever, SRK stares intensely at the camera. Needless to say, one photo of the superstar was enough to make his fans excited. READ MORE

Six journalists in South Sudan have been detained over the circulation of footage showing President Salva Kiir appearing to wet himself during an official event, the national journalists union said. READ MORE

The Reserve Bank of India (RBI) has announced its maiden sovereign green bonds (SGrBs) and said these will be issued in two tranches for an aggregate amount of Rs 16,000 crore. The proceeds will be utilised for funding public sector projects seeking to reduce carbon emissions. READ MORE 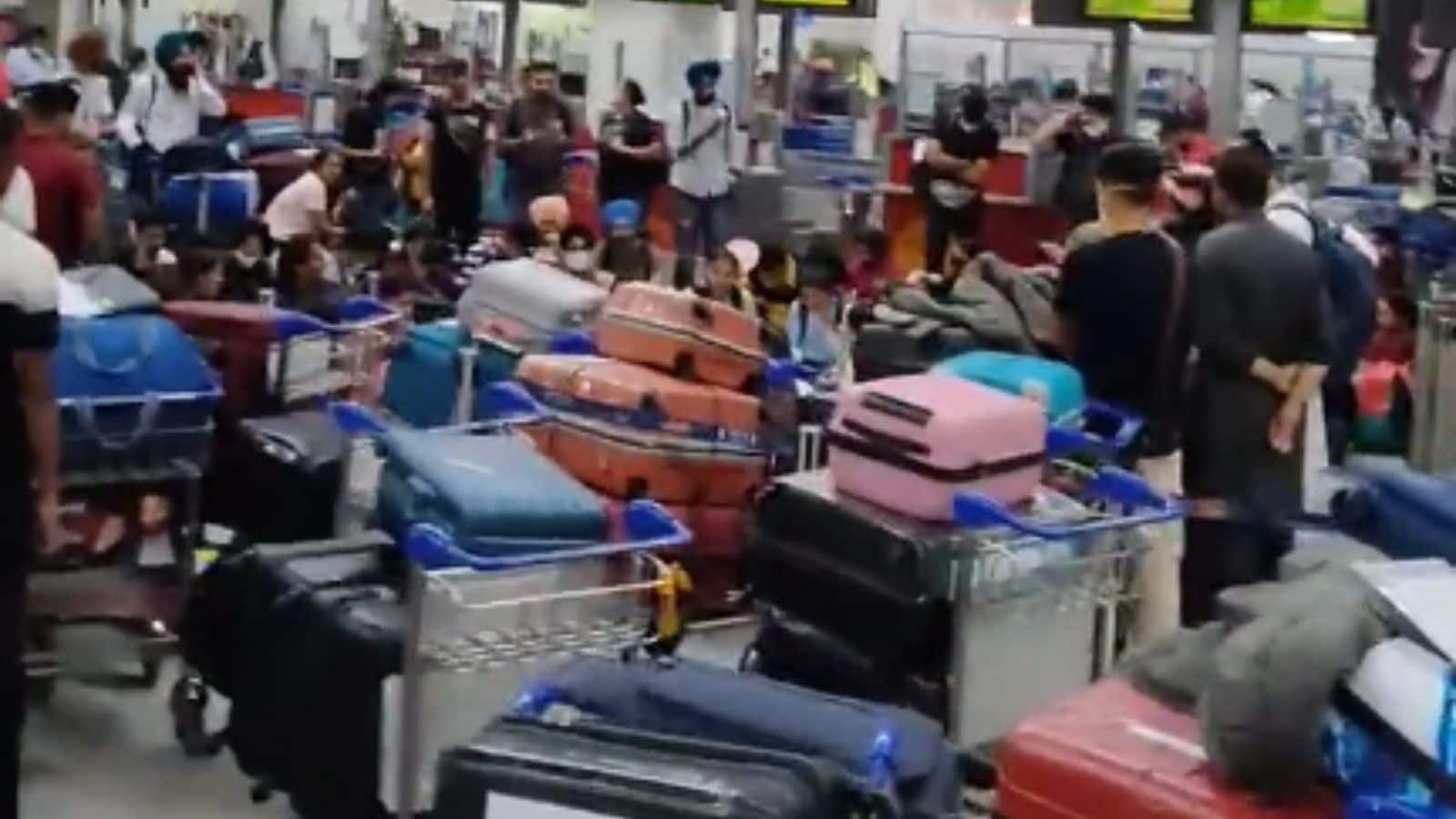 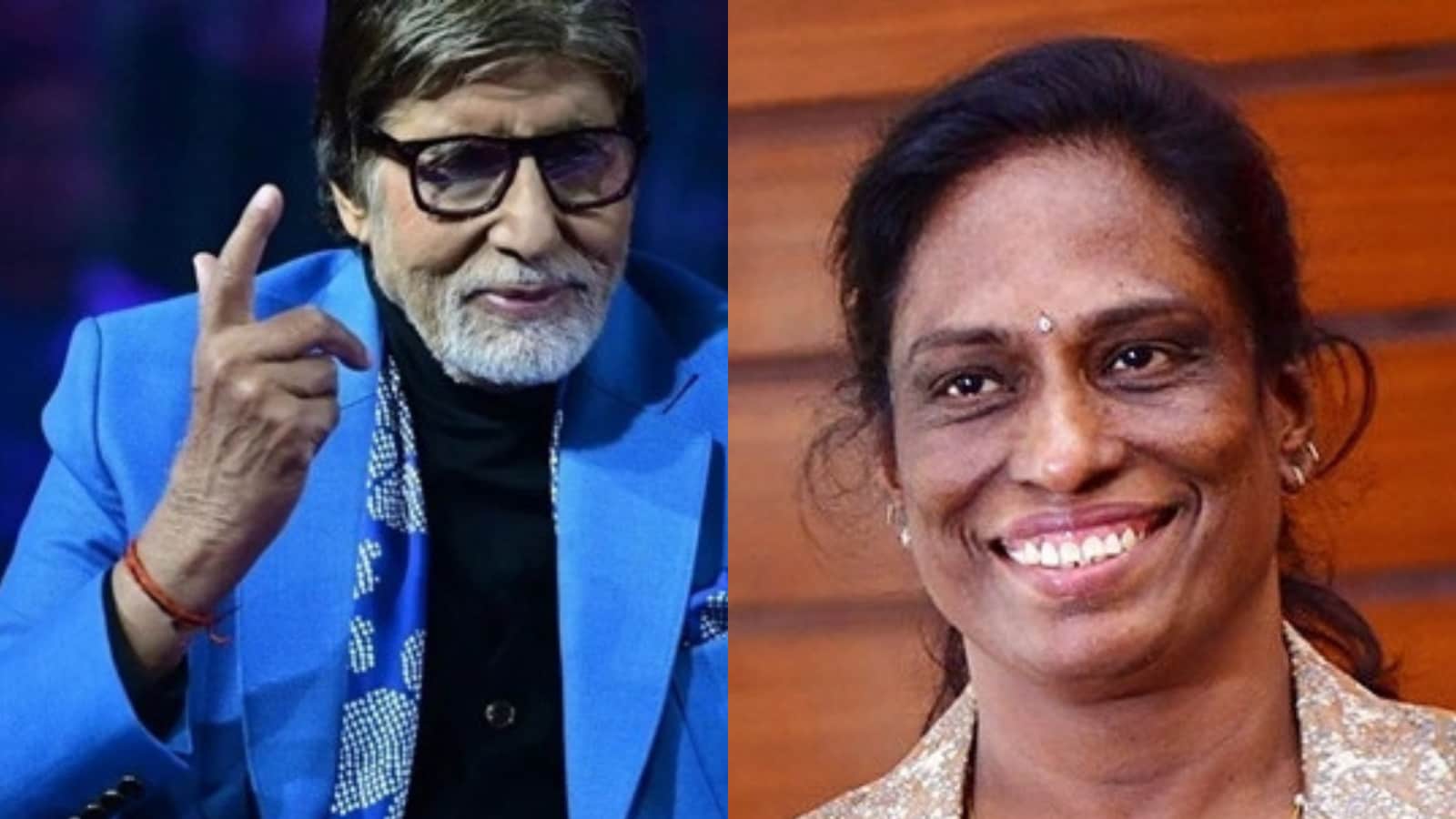 When Amitabh Bachchan Cheered for PT Usha During LA Olympics