Eleven months after he was freed from prison when a Pennsylvania appeals court threw out his criminal conviction, Bill Cosby, 85, will again be the defendant in a trial over sexual assault allegations. This time, it will be in a civil case in California relating to events in mid-1970s Los Angeles. A jury in the coastal city of Santa Monica, California, has been chosen and opening statements begin Wednesday in the case that is expected to last two weeks.

Here’s a look at the key elements of the case:

THE CASE AGAINST COSBY

Judy Huth, now 64, says when she was 16 years old in 1975, she and a friend met Cosby at a Los Angeles-area park, where he was filming the movie “Let’s Do It Again” with Sidney Poitier. A few days later, Huth’s lawsuit says, Cosby had her drink alcohol “as part of a game,” then took her to the Playboy Mansion.

There, according to the complaint, he took her into an isolated bedroom, kissed her on the mouth, slid his hand down her pants, and used her hand to perform a sex act on him. Huth filed a lawsuit against Cosby in 2014, seeking financial damages to be determined at trial.

Huth also filed a police report, but no criminal charges have been brought. The case has taken eight years to come to trial because of delays over Cosby’s two criminal trials and the pandemic. Key witnesses at the trial will include Huth and her friend from the time.

THE CASE FOR COSBY

Cosby’s attorneys have conceded that he met Huth and took her to the Playboy Mansion. An undated photo of the two of them there shows as much. But they thoroughly deny that any assault took place.

And they say that Huth was actually 18 when the mansion visit occurred, which would make any violation significantly less serious under California law. Cosby’s attorneys have not said what evidence they will use to demonstrate this, and emphasize the burden is on the plaintiffs to prove when the visit happened.

WHY THE TRIAL MATTERS

This case has taken on renewed significance as one of the few remaining legal actions against Cosby after Pennsylvania’s highest court threw out his criminal sexual assault conviction last June and released him from prison, and after many other lawsuits were settled against his will by his insurer.

WILL COSBY ATTEND OR TESTIFY?

Cosby, who sat through two long criminal trials, is not required to attend this one, and has no plans to show up. His representatives say it’s because his glaucoma has left him blind. Jurors said during the selection process that they would not let Cosby’s absence affect their judgment, which the court requires. Still, attorneys in general like to have their clients present, both to give their side a human face and to show the client cares and takes the proceedings seriously.

He won’t appear on the witness stand either. Cosby did give one video deposition in the case, but the judge ruled that he did not have to give a second, more wide-ranging deposition, nor will he be compelled to testify in person.

The judge found that Cosby can invoke his Fifth Amendment privilege against self-incrimination because there’s a chance he could still be prosecuted in California and other jurisdictions for sexual assault.

The biggest challenge, for both sides, will be in presenting evidence and testimony to a jury based on events from nearly 50 years ago. Many Playboy Mansion visitors and others who may have testified are dead, including Playboy Magazine founder and former mansion owner Hugh Hefner, though he did give a deposition before his 2017 death.

An attorney for Playboy Enterprises says they can’t find visitor logs from the mansion for the time in question. Distant memories will have to be tied to scraps of photographs, news articles and other archives to refresh recollections.

The problems with the case’s age were illustrated by a major change Huth made to her story just weeks before trial, after evidence uncovered by her attorneys led them to believe she met Cosby on the movie set in 1975, when she was 16, not in late 1973 or early 1974, when she was 15.

Among the things they used to reach the conclusion: a dated photo of Cosby with the beard Huth remembers him having. Cosby attorney Jennifer Bonjean called the late change an “ambush” that would make presenting a defense more difficult, but the judge declined to dismiss the case or delay the trial. He did allow a final last-minute deposition of Huth.

Huth counts among her attorneys Gloria Allred, who has become nationally famous for representing women in high-profile cases like this one. But she is not expected to take an active role in the trial, ceding the presentation of evidence to two colleagues from her firm, Nathan Goldberg and David West.

Cosby will be primarily represented by Bonjean. The mother of four has made a national name for herself in recent years through her aggressive representation of Cosby and R. Kelly. She has defended both as vigorously on Twitter as she does in court, though her account was deleted recently.

A jury of eight women and four men was selected last week. The group skews young for a jury — one member is just 19. This could break either way for Cosby. While many said during questioning that they did not grow up with his TV shows or stand-up comedy, and did not have special reverence for him, many of the same people said they also have paid little attention to the criminal trial or allegations against him.

The plaintiffs will have a lower bar to cross than Cosby’s criminal prosecutors did. Jurors will have to decide whether Cosby committed the actions not beyond a reasonable doubt, but through a preponderance of the evidence. And unlike criminal cases, which require a unanimous jury, agreement among nine out of 12 will be enough. 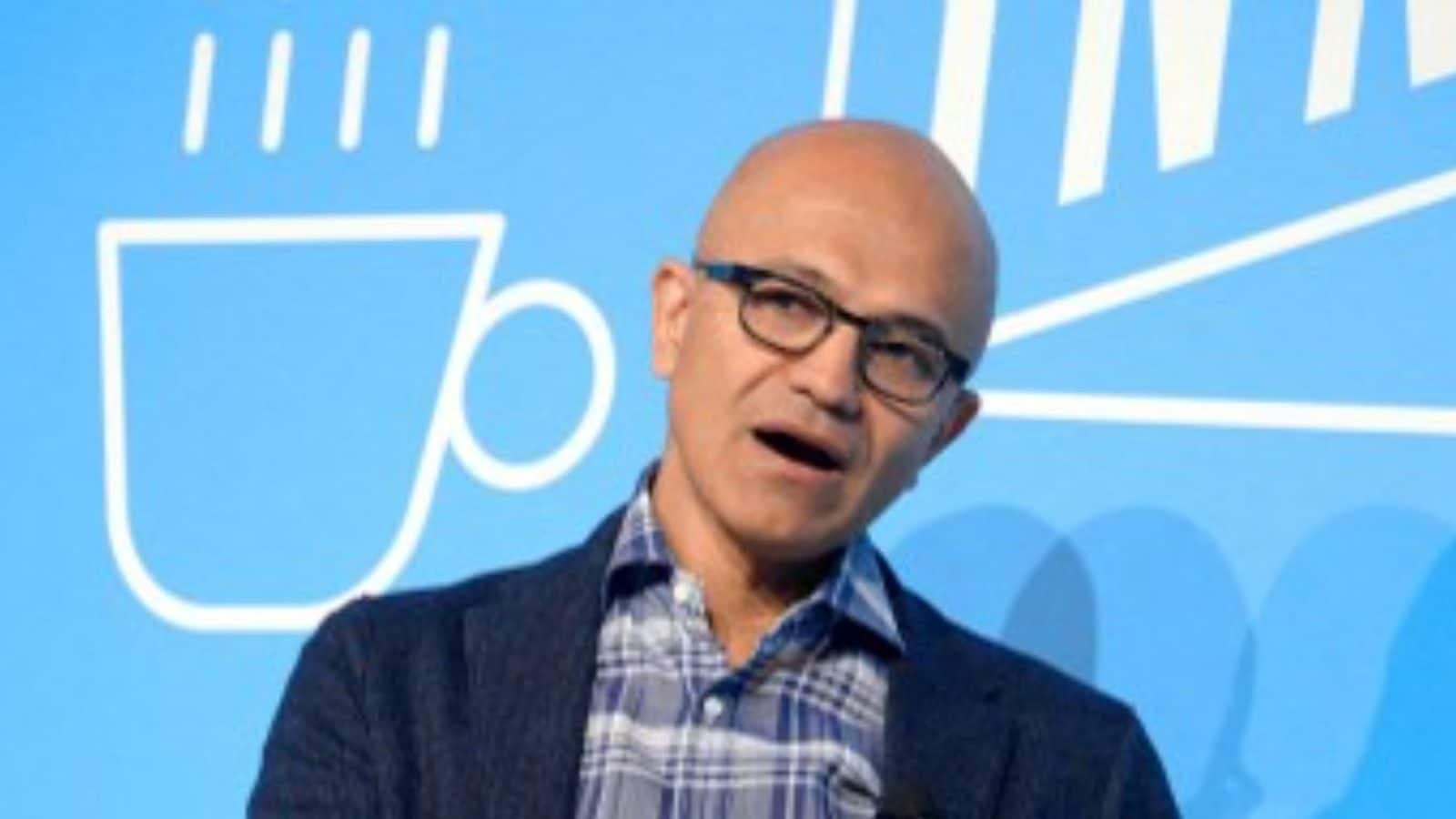