Members of Seva Foundation helped shift a homeless old man to an old age home in Belagavi on Saturday.

A police constable had called the NGO after noticing the old man sleeping near a street lamp. He was sick and hungry, the policeman noted.

Seva Foundation members found that the man had not had food for two days and had not had a bath for many.

They called an ambulance and took him to the district hospital. After initial treatment, they arranged for his stay at the Lomax Home for the Aged. They spoke to Safina Joseph, founder of Nari Shakti, and Wilson Carvalho of the home for the aged. 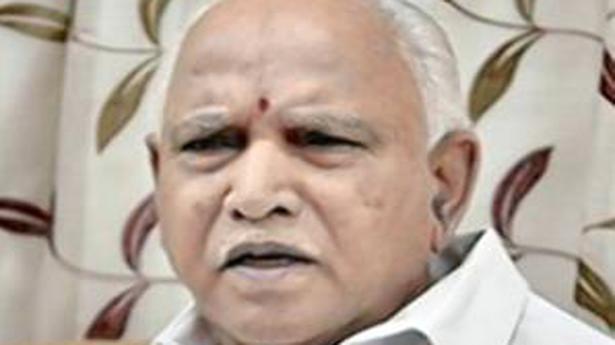 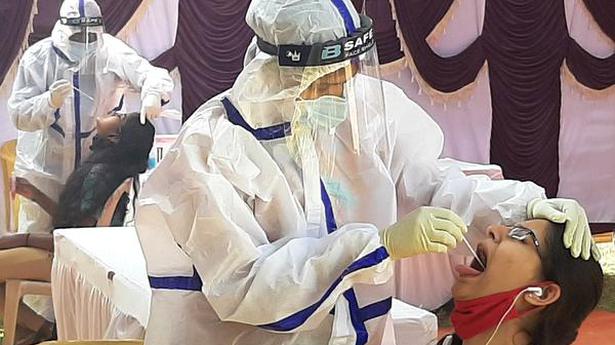