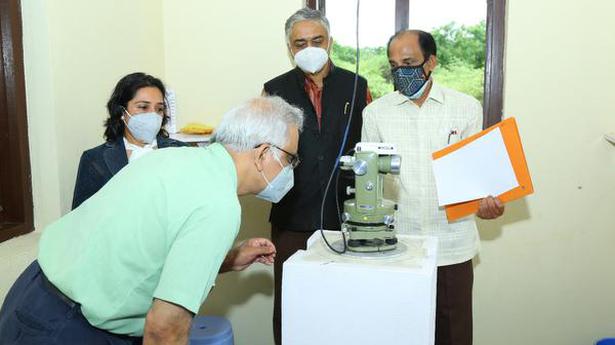 
Do you know that the earth’s magnetic compass keeps changing? Or, that it takes up to 48 hours for the solar storms to hit the earth despite travelling thousands of kilometre a second and potentially disturb the telecommunication systems? Changes in the geomagnetic fields could affect the GPS systems too based on which the modern travel is dependent on.

These fascinating observations as also the underground plate movements along with quakes are taken note of on a continuous basis in the 100 acres verdant off-site campus of CSIR-National Geophysical Research Institute (NGRI) where Director General Dr. Shekhar C. Mande inaugurated several new facilities at the Intermagnet Geomagnetic Observatory at Choutuppal, 65 km away from the twin cities.

A ‘Component Fluxgate Magnetometer’ and ‘Overhauser total field magnetometer’ to continuously measures the earth’s magnetic field at an interval of one second and send the data to ‘Intermagnet’ – the global data repository of geomagnetic observatories, were among those unveiled.

CSIR-NGRI director V.M. Tiwari and his senior colleagues Dr. D. Srinagesh, Dr. Kusumita Arora and others explained that this is the only facility of its kind in the country delivering one sec data.

The ‘Declination inclination magnetometer’ meant for manual absolute measurements of geomagnetic field, twice a week, was also showcased during the visit.

The scientists informed that geomagnetic poles change has been up to 10 degree in Hyderabad alone in the last 50 years so much so that the very directions on which several plans are made will change over a period of time.

This facility away from ‘anthropogenic’ influences like any environmental pollution and pollutants originating due to human activity and other disturbances is able to measure the minutest of changes down from places as far as the Pulichitala project.

Apparently, a major tectonic activity will bring about a change, however, slight in the earth’s rotational movement.

Sudden water surge in filling of heavy dams could also result in this and the observatory data is an effort to understand if the quakes can be co-related with magnetic fields. 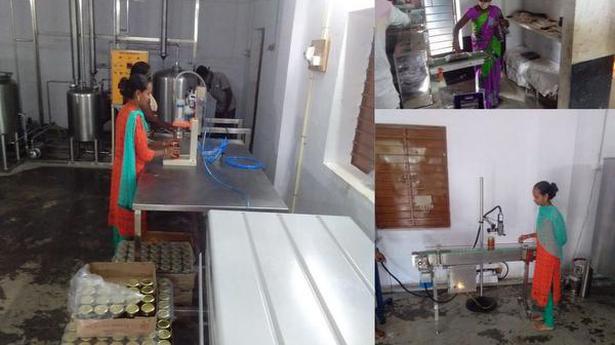 Tribal products from Jawadhu Hills at your doorstep 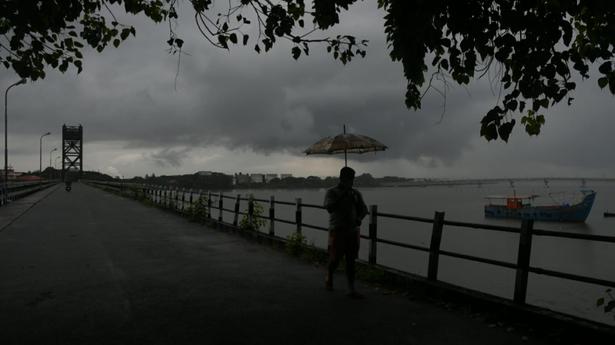