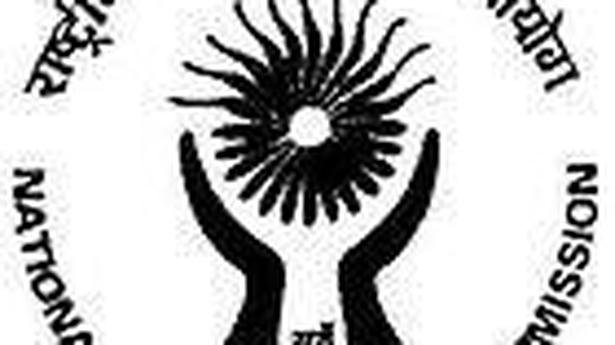 The complainants in the case had alleged that Shiv Kumar was “abducted, illegally detained/arbitrarily arrested and subjected to custodial torture”, the NHRC proceedings said

The National Human Rights Commission on Tuesday asked the Haryana Police to submit a report on the alleged illegal detention and custodial torture of trade unionist Shiv Kumar.

The NHRC asked the Sonipat Superintendent of Police to submit an action-taken report within four weeks and also send a copy of the complaint in the case to the State Human Rights Commission.

The complainants in the case had alleged that Mr. Kumar was “abducted, illegally detained/arbitrarily arrested and subjected to custodial torture”, the NHRC proceedings said.

Mr. Kumar and another labour activist Nodeep Kaur were arrested after a demonstration by workers at Kundli on January 12 where they allegedly surrounded the industrial unit and demanded money. The activists, who were released on bail recently, have maintained that they were seeking workers’ unpaid wages. 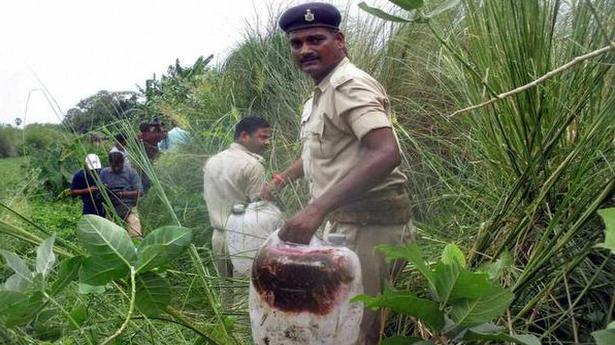