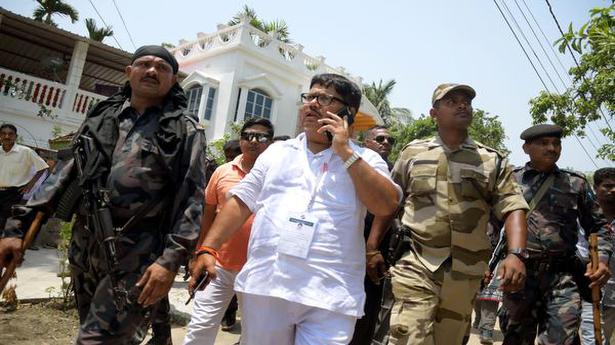 
The National Investigation Agency (NIA) on Monday received orders to take over the case of a bomb explosion outside the residence of Bharatiya Janata Party (BJP) MP Arjun Singh in West Bengal’s North 24 Parganas last week.

The incident took place in the early hours of September 8 when Mr. Singh was in Delhi, but his family members were in the house. It is alleged that three crude bombs were hurled. Subsequently, more security personnel were deployed there and the local police launched investigation.

Mr. Singh requested for an NIA probe. Through a tweet, Governor Jagdeep Dhankhar also expressed concern over the incident.

In 2019, Mr. Singh had switched over to the BJP from the Trinamool Congress. He was elected MP from the Barrackpore constituency. His son, Pawan Kumar Singh, is a BJP MLA from Bhatpara. 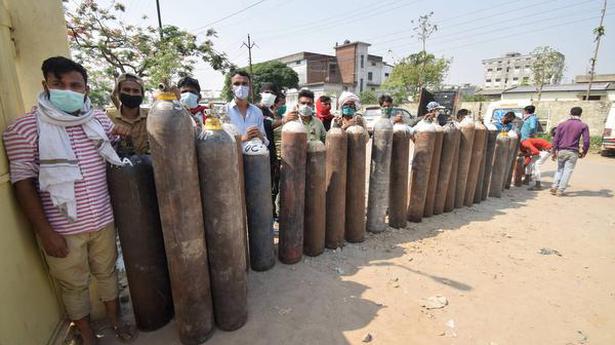 Audit finds excessive use of oxygen in U.P. hospitals 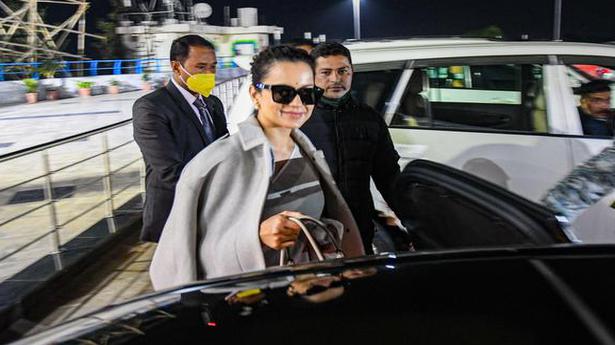 Kangana Ranaut withdraws plea, to apply for regularisation of flats