Nikhat Zareen, Manisha Moun and Parveen Hooda will fight hard to change the colour of their medals when they enter the ring for the semifinals of the IBA Women’s World Boxing Championships in Istanbul on Wednesday.

The three boxers are assured of at least a bronze after they pulled out thrilling victories in their respective quarterfinal bouts on Monday.

“The performance has been satisfactory. The boxers have performed very well although they weren’t able to convert it (into wins). But all of them have played well. They have given their best in the ring,” women’s head coach Bhaskar Bhatt told PTI from Istanbul.

Nikhat (52kg) will be aiming to upgrade her maiden medal at the world event from bronze to gold and standing in her way is Caroline De Almeida of Brazil.

The 25-year-old, a former youth world champion, is enjoying a great year having clinched the gold at the prestigious Strandja Memorial Tournament in February.

She has continued to dominate all her bouts in the ongoing event and will be brimming with confidence.

“She has lots of experience from the years spent in ring. We are trying to use those years of experience to eke out wins and she has been able to do that successfully till now,” Bhatt said.

The spotlight will also be on young Parveen (63kg) who has shone bright in her debut appearance at the world event, registering impressive wins.

The 22-year-old’s next opponent will be European championship bronze medallist Amy Broadhurst of Ireland.

“Parveen is a good technical boxer who plays in the long range. But in the ring on the basis of the opponent we have to change her game a bit so that we can confuse the opponent. Till now she has adapted herself very well,” Bhatt said of the Haryana boxer.

The third boxer bidding to change the shade of her medal is Manisha (57kg).

The 2019 Asian Championships bronze medallist, who got evicted at the quarterfinal stage in the 2018 edition has gone one step ahead this time. She outclassed a technically superior opponent in the last eight stage to earn her maiden worlds medal.

But she will have her task cut out as she faces Tokyo Olympic bronze medallist and former European champion Irma Testa of Italy, who is a strong favourite to win the featherweight gold.

“Manisha has a lot of power in her long range punch. She uses her whole power to tire out her opponents and has the ability to dominate on the basis of punches and combination,” Bhatt said.

India’s best performance in the event came in 2006 when the country snared eight medals, including four gold, one silver and three bronze.

Tokyo Olympics medallist Lovlina Borgohain, who made a second round exit this time, and Jamuna Boro also returned home with bronze medals.

India has won 36 medals, including nine gold, eight silver and 19 bronze, in the 11 editions of the tournament so far, the third highest after Russia (60) and China (50). 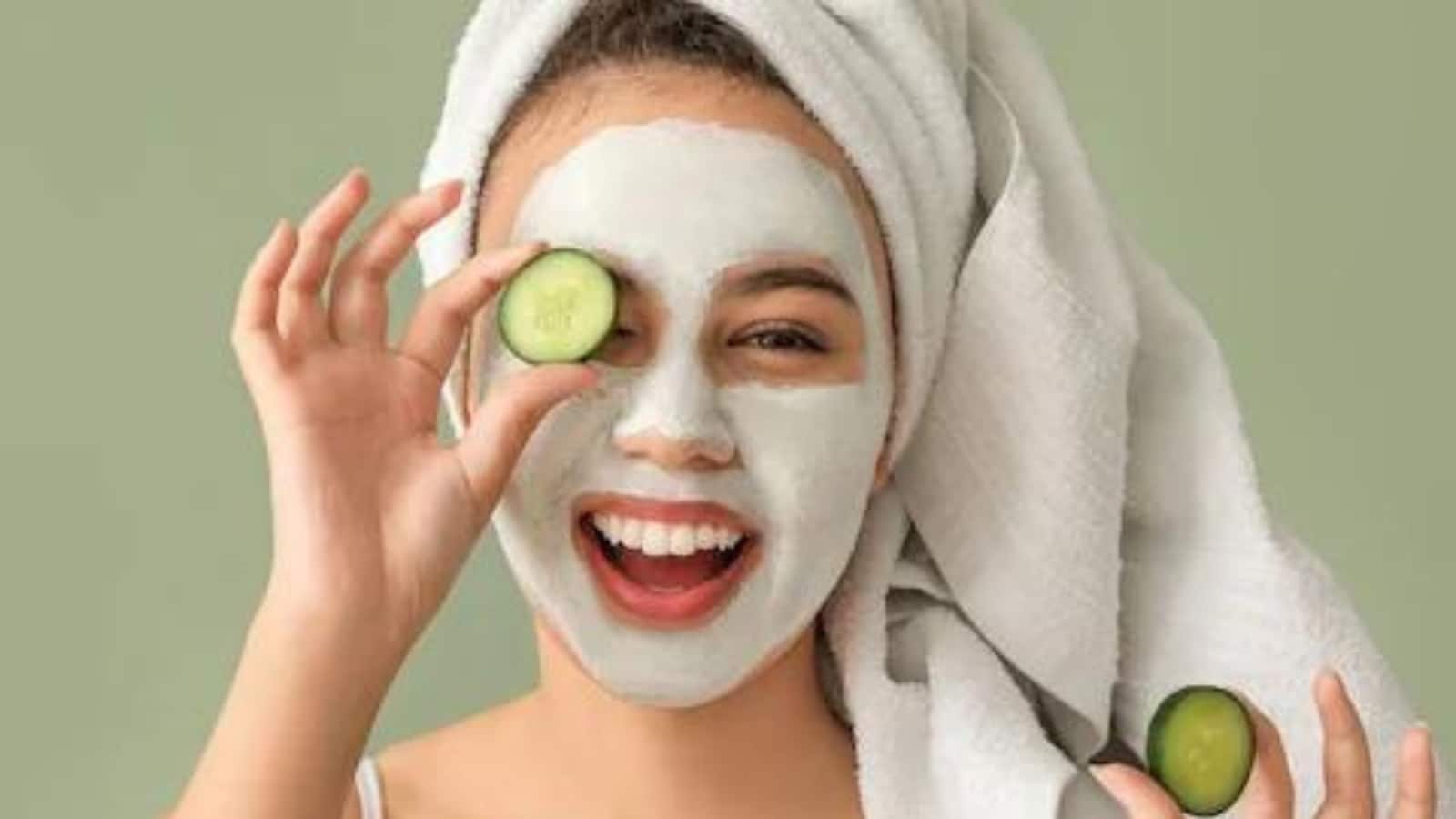 Avoid These Common Haircare and Skincare Mistakes in the Monsoon