After Jacqueline and Nora, the name of Bigg Boss 14 fame Nikita Tamboli has also surfaced in the Sukesh Chandrasekhar case. The ED has claimed in the chargesheet that Nikita had gone to jail to meet Sukesh. Meanwhile, Nikita i.e. Nikki has been spotted at Mumbai airport with a black sling bag, after which she is being trolled fiercely.

Nikita Tamboli, who appeared as a contestant in Bigg Boss, was recently spotted at Mumbai airport, whose video is becoming very viral on social media. In the video, Nikki is seen wearing a black colored flower T-shirt. Along with this, Nikki has also carried a black color sling bag with her. Due to this bag, the trollers have started trolling him.

The user has commented and written that this is the same bag that Sukesh had given.

Commenting on this video, a user has written that this is the same bag that Sukesh had given. At the same time, the user wrote that came back from Tihar. One user even wrote that she is looking beautiful for the first time because her mouth is closed.

According to media reports, Pinky Irani had introduced Nikita Tamboli to Sukesh, the thug of the 200 crore money laundering case. In this case, the ED has questioned the actress once. The actress had also admitted to meeting Sukesh.

According to the ED chargesheet, Nikita Tamboli had met Sukesh twice in Tihar Jail. Nikita had come to Delhi from Mumbai to meet Sukesh. She reached Gate 3 of Tihar Jail in a BMW car, an Innova came here and took Nikita inside the jail. Nikita was neither checked nor asked for ID during the entry into the jail. She first met Sukesh in 2018. During this, Pinky took Rs 10 lakh from the thug, out of which Rs 1.5 lakh was given to Nikita. At the same time, in the second meeting, Sukesh gifted Nikita Rs 2 lakh in cash and a bag of Gucci. 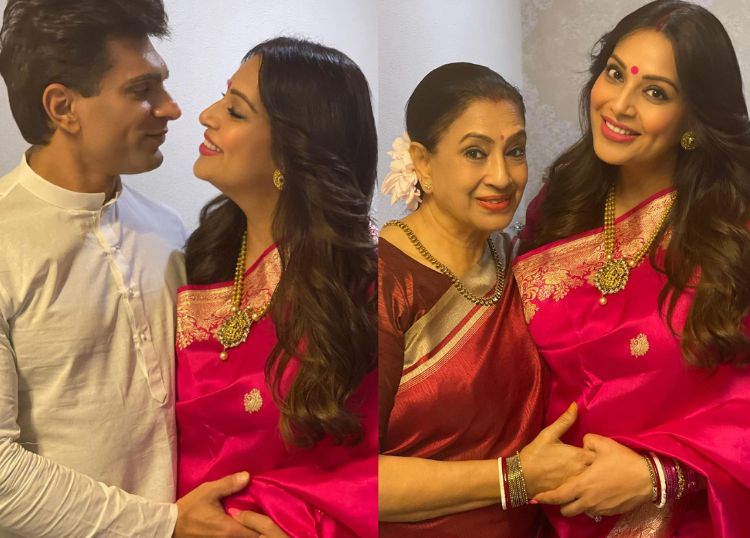 Bipasha Basu’s baby shower: Seeing her mother, the actress shared pictures and videos of the wedding ceremony on social media

Aamir’s 8 out of 10 hits and 2 flops: 4 films of Akshay Kumar took losses at the box office, 2 films were beaten back-to-back 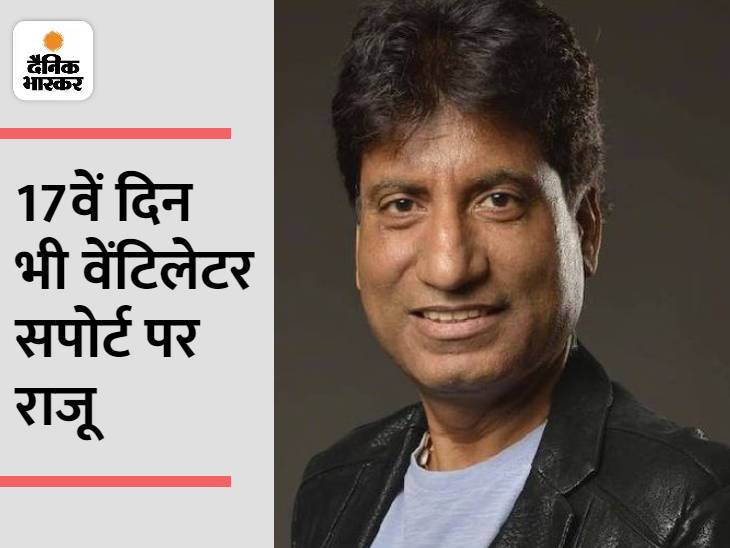 Raju opened his eyes as soon as his wife said: In ICU, Shikha said- Now you are doing comedy here too, how long will you lie down…