The arrested include owners of the land, those operating the crushing unit, and the suppliers of the explosives.

Nine people have been arrested so far in connection with the explosion at a stone quarry that killed six people at Hunasodu near Shivamogga on January 21. The arrested include owners of the land, those operating the crushing unit, and the suppliers of the explosives.

The blast, which caused tremors in Shivamogga and neighbouring places, had resulted in cracks in city buildings.

Shivamogga Rural police registered the case on January 22 and began the probe. SP K.M. Shantaraj had constituted six teams of officials to probe the case.

Within a day of the blast, B.V. Sudhakar, who held the license of the crushing unit, Narasimha, Mumtaz Ahmed, managers of the unit, and Rasheed from Bhadravathi were arrested.

The police, in search of source of the explosives, visited Jagalur in Davangere district, Anantapura in Andhra Pradesh, Hyderabad, Mumbai and other places. Finally, they traced it back to Sriramulu of Rayadurga in Ananatapura district. He was arrested in Mumbai. Along with him, his two sons Manjunath Sai and Pruthviraj were also arrested.

Meanwhile, another team of police officers traced the owners of the land Shankaragowda Kulkarni and his son Avinash Kulkarni in Davangere, and arrested them.

Chief Minister B.S. Yediyurappa had ordered a high level probe into the case.

Deputy Commissioner K.B. Shivakumar headed the five-member committee, which included technical experts. However, after the issue was discussed during the legislature session, the State Government had said a commissioner of Revenue Department would head the probe committee. 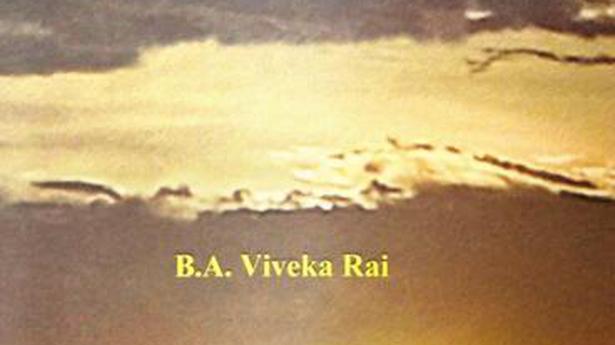 Two get a new lease of life after surgery