Sources in the department said the prime accused, Ramar, 45, of Kovilur near Rajapalayam in Virudhunagar district, had allegedly been selling deer meat to his elite customers for ₹300 a kg for several years after hunting the animals in the reserve forest areas of Sivagiri and Rajapalayam Ranges with country-made guns.

Later, they nabbed Madasamy, 51, of Krishnapuram near Rajapalayam, his son Arun, 23, and Arun’s cousin Prakash, 28, and collected a fine of ₹1.50 lakh each from them. Ramar and five others were detained on Monday and an air-gun, two bikes and a car were seized from them.

While ₹1 lakh fine was imposed on Ramar, ₹75,000 each was collected from Selvam, 50, Rajendran, 48, Sannasi, 59, Raja, 42 and Sakthivel, 36, all hailing from Kovilur, Chokkanathapuram and Devipattinam.

After they paid the fine, they were released. 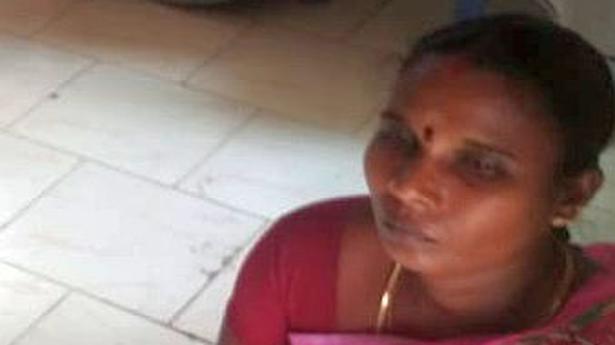 Activists unleash a ‘dragon’ to drive home message of safety