The electorate seems determined not to give anyone a decisive backing, as nine out of the 13 municipalities in Ernakulam returned a hung verdict.

Apart from Aluva, Angamaly, North Paravur, and Maradu, where the UDF managed to secure a simple majority, the single biggest fronts in all the remaining municipal bodies — UDF in six and LDF in three — fell short of the magic figure, leaving everything dependent on the dexterity of political manoeuvrings to sway potential fence-sitters, mainly among Independents.

The UDF remains two short of simple majority in Piravom, three short each in Thrikkakara and Kothamangalam, two in Kalamassery, and one seat each short in Perumbavoor and Muvattupuzha. In comparison, the LDF remains seven short of the magic figure in Eloor, four in Thripunithura, and one short in Koothattukulam.

What keeps both the fronts interested is that enough Independents have won in all these municipalities to swing the hung verdict decisively in favour of one side or the other, irrespective of who emerged the single biggest front. Eighty-nine Independents won across 13 municipalities, with their numbers hitting the double figure in Thrikkakara and Piravom (11 and 10 respectively), nine in Eloor and eight each in Kalamasserry and Maradu, six each in Perumbavoor and Aluva, and five each in North Paravur and Thripunithura.

Technically, the LDF can turn around the verdict and grab power in Thrikkakara, Kothamangalam, Kalamassery, and Muvattupuzha, where they emerged the second best, if they manage to sway enough Independents, while the same holds true for the UDF in Koothattukulam and Eloor.

However, in Perumbavoor, the LDF stands no chance, even if it brings over all the six panchayats, and similarly, the UDF’s tally is way too short to effect a turnaround using the five Independents in Thripunithura.

This is also the time for rebels who pitched in as Independents and proved their party bosses wrong, to extract their pound of flesh by making hard bargains, though that could prove a headache for parties making compromises to secure power. A classic case of it was played out in Maradu in the last term, which saw five chairpersons and four vice chairmen keep the two Congress rebels who proved decisive in good humour after both the fronts ended up with 15 seats apiece.

Then, there is the curious case of bemoaning the absence of rebels among victorious Independents like a senior Congress functionary in Piravom after the UDF was left just two short of retaining power in the municipality. 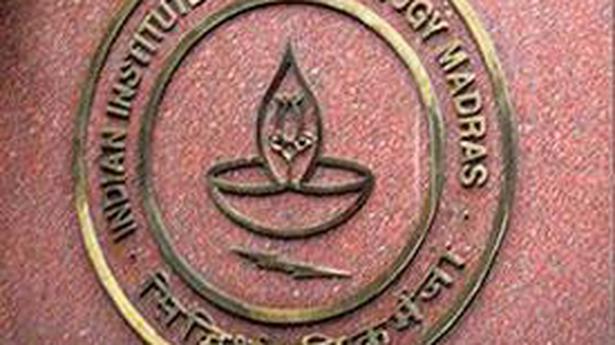