INPT president Bijoy Hrangkhawl recently claimed that they had reached to an electoral understanding with the TIPRA.

“I have told INPT leaders that they should first recognise my ideology of Greater Tipraland and then we can talk on alliance issues,” Mr. Debbarman told reporters, adding that an electoral alliance should not be just limited to the TTAADC elections but should be relevant for the Assembly election in the State in 2023.

“I will not accept any short time alliance,” he said, adding that he would not compromise with the concept of the Greater Tipraland.

Mr. Debbarman earlier said that the tribal dominated areas that were left out should be included under the TTAADC which should eventually be recognised as the Greater Tipraland.

He said his demand was not aimed at hurting any community, but supporting the indigenous people of the State and establishing their rights.

Land row: Intellectuals protest against treatment meted out to Sen by Visva-Bharati 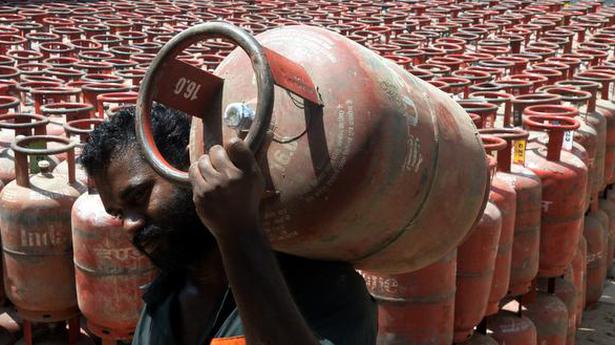