There are no candidates for 139 seats of gram panchayats in Chikkamagaluru district, going for polls on December 22. Among the 2,139 total seats of 209 gram panchayats, elections will be held for 1,893 seats. Representatives have been elected unopposed for 107 seats.

In response to Karnataka Growers’ Federation’s call to boycott the elections opposing the implementation of Dr. K. Kasturirangan’s report on the Western Ghats, residents of many panchayats in Chikkamagaluru, N.R.Pura, Mudigere taluks are not taking part. Among the seats for which there are no contenders, 70 are in Chikkamagaluru taluk, 33 in Mudigere and 28 in N.R. Pura taluk.

Senior officers of the district administration had appealed to the public to take part.

The farming community took out a protest in Chikkamagaluru town on Tuesday opposing the implementation of the report. The Kasturirangan Varadi Virodhi Horata Samiti had organized the protest.

The participants raised slogans against the report, citing that it would affect the farmers in villages close to the Western Ghats. The protesters also criticized elected representatives for their silence on the issue. 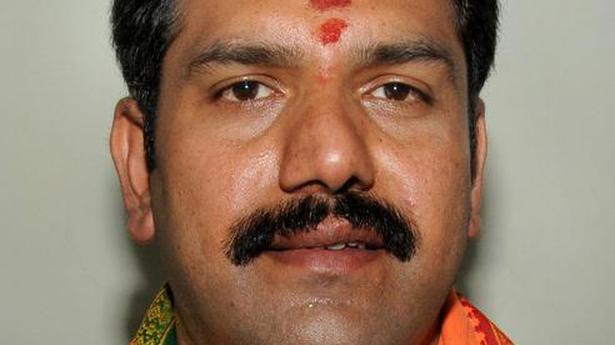