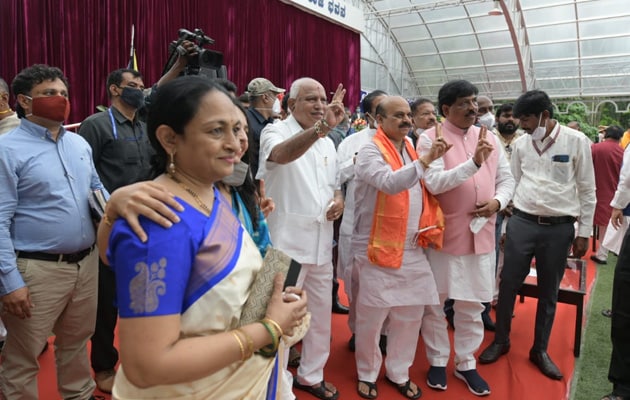 The BJP’s biggest leader in Karnataka, BS Yediyurappa, today attempted to firmly scotch the buzz about a change in leadership in the state, where elections are due next year. Mr Yediyuruppa, the predecessor of Chief Minister Basavaraj Bommai at the top post, expressly said, “There won’t be a leadership change according to me. Basavaraj Bommai is doing a commendable work. As far I know, there is no change in Chief Minister in the state”.

The buzz about Mr Bommai being replaced by a fresh face has been doing the rounds for days. It got a boost with the visit of Union Home Minister Amit Shah — who inaugurated the statue of Lingayat saint and 12th Century poet Basavanna at Basaveshwara Circle, in Bengaluru.

The BJP has lately made changes in the top leadership of poll-bound states — notably Uttarakhand and Gujarat. In both states, Chief Ministers deemed to have lost points with the voters, have been replaced. Elections were held in Uttarakhand earlier this year, in which the BJP won another term in power. Polls are due in Gujarat by the year-end.

In Karnataka, Mr Bommai replaced party veteran and mentor Mr Yediyurappa in 2021. But the government has been hit by multiple controversies since, including the hijab row and the subsequent call by right wing groups to ban Muslim traders.

Basavaraj Bommai has been criticised from all quarters for maintaining silence over communal issues, and decisions made and diktats issued by right wing organisations.

Mr Shah’s visit to the state came in the aftermath of the huge controversy over the suicide of a contractor and his bribery allegations which pushed KS Eshwarappa out of Mr Bommai’s cabinet.

While the allegations against the former minister were seen as damaging enough ahead of elections, what put the BJP’s top leadership further on the backfoot was the confirmation of bribery allegations from the state’s contractor lobby, and a sadhu from the politically powerful lingayat community.

Dingaleshwara Swamiji had alleged that mutts too are not spared and have to pay a 40 per cent cut.

Days later, Amit Shah was seen garlanding the statue of 12th Century Lingayat saint Basavanna in Basaveshwara Circle in Bengaluru  today  – the political significance of which was lost of few. 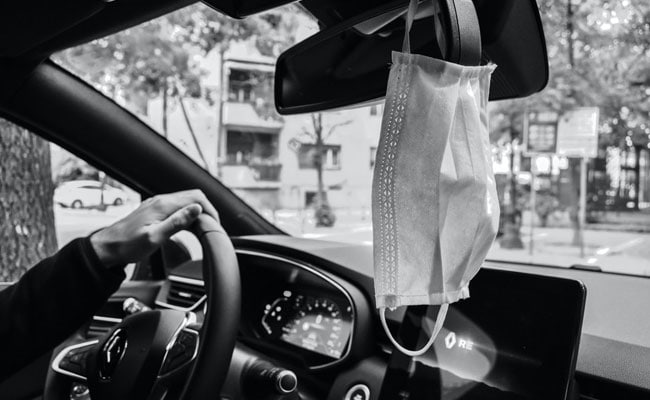 No More Masks In Cars For Delhi 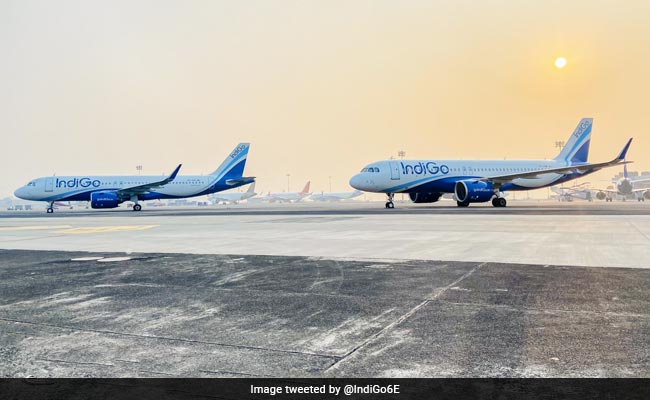 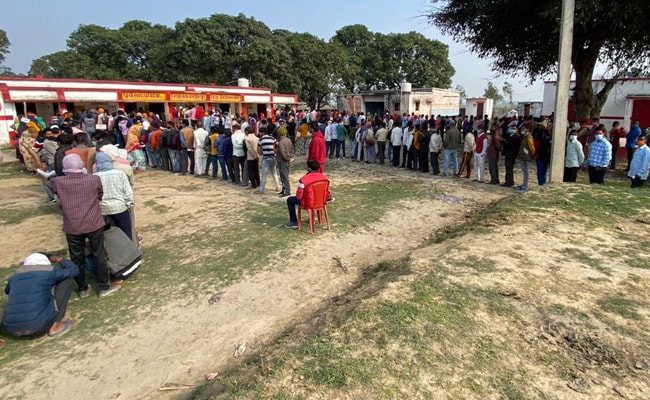