An element of uncertainty surrounds this year’s immersion of Ganesh idols in the State capital which attracts lakhs of devotees from different parts of the State.

There is no clarity whether people would witness the usual grand procession and immersion of idols even as the State government filed a special leave petition in Supreme Court challenging Telangana High Court’s order banning immersion of Ganesh idols made of Plaster of Paris (PoP) in Hussainsagar and other lakes. The government only filed the petition.

“That can happen on Wednesday or Thursday depending on the availability of time and listing of the case,” a senior government officer said, hoping the State government would get some relief in the matter. However, general public, pandal organisers, field level police officers and civic authorities remained a confused lot as no clarity emerged till Tuesday even as the grand immersion event is just four days away.

Normally, the final immersion is scheduled on the 11th day of idol installation. This year, it was decided to organise the event on the 10th day which is coming Sunday. Bhagwantha Rao of Bhagyanagar Ganesh Utsava Samithi said on Tuesday that “customary immersion (nimajjanam) of Ganesh idols is fundamental rights of people”.

It was the responsibility of the government to ensure protection of fundamental rights. The immersion of idols has been going on for the past several years and the government has to facilitate the same this year as well, he said.

These baby ponds, total 25 in number, were set up by the civic authorities in places like Saroornagar, Miyapur, Raidurg, Kukatpally and other places. “But big idols (most of which are made of PoP) cannot be immersed in these ponds which are not more than 10 feet deep,” a police officer said.

The officer is not sure as to what would happen to the big idols which were supposed to be taken out in procession and immersed on the final day. 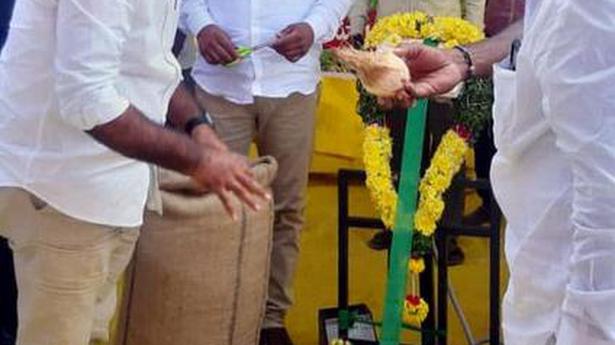 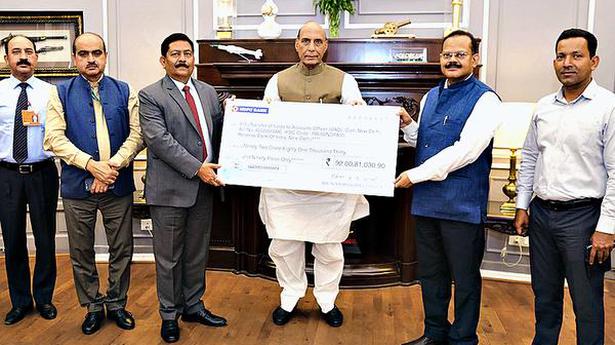