The Legislative Council meeting on Tuesday is expected to be a stormy affair over the issue of no-confidence motion moved earlier by BJP members against Chairman K. Prathapchandra Shetty, even though the motion does not figure in the agenda for the day released on Monday night.

The BJP, which wants to move the motion, shot off a letter to the Chairman on Monday requesting him to step aside for the Council to enable the House to take up the issue. The party legislators, in the letter, also took exception to the Chairman’s decision to reject the notice given for the motion on the grounds that it was not in order. “The right to decide on the notice rests with the Council and not the Chairman,” they said in the letter, asking the Chairman to allow the House to function under the Deputy Chairman.

The Chairman, through the Council secretary, informed the members who moved the motion that since there were no specific allegations, the notice was not in order. In a separate letter to the secretary, the BJP members said it was the Council that had the right to decide.

The Congress, meanwhile, is expected to raise the issue of the Council being reconvened without following the rules. “We are going to press for a point of order over the legality in convening the House again,” a senior Congress member said.

The Council is being reconvened after being adjourned sine die last Thursday, following an appeal by BJP members to Governor Vajubhai R. Vala. The BJP had accused the Chairman of adjourning the session despite being informed that many crucial Bills, passed in the Assembly, had to be brought to the Council. The BJP’s petition also said that the Chairman did not enjoy majority support in the House and that it was “unacceptable” that he wanted to continue as Chairman till the next session.

However, BJP spokesman N. Ravikumar said that if the no-confidence motion was a closed chapter, it had to be announced in the Council. He also claimed the JD(S) would support the motion.

JD(S) support is crucial for the BJP to unseat the Chairman as the latter lacks the numbers in the 75-member Council. While the JD(S) has not formally announced its move, multiple sources in the party said the 14 JD(S) members could vote in favour of the motion. The BJP and Congress have 31 and 28 members, respectively, excluding the Chairman.

“The party leadership is yet to inform us about the stand to be taken on the motion. We will most likely support it,” a JD(S) legislator said. Another legislator said that Congress leaders had not even spoken to JD(S) leaders seeking support, so the point of backing the Congress did not arise. But Mr. Patil said, “We are hoping the JD (S) will support us. The leaderships of both parties will be speaking to each other on the matter.”

The Congress has issued a whip to all its members to compulsorily attend the Council meeting. 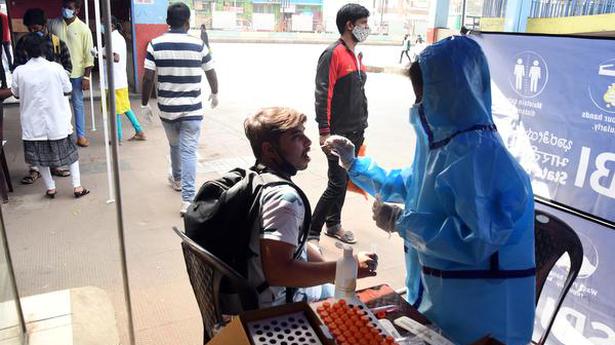 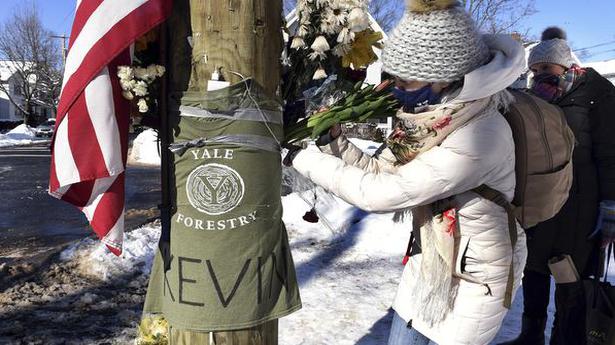 Arrest warrant issued for suspect in murder of Yale student