Hundreds of Koya and Kondareddy tribal families crossed the Godavari in boats from Velerupadu, Kukunoor, Polavaram, Buttaigudem and Jeelugumilli mandals in the Agency area of West Godavari district to reach polling stations in order to cast their vote in the panchayat polls.

No distance was too far for the tribals as they spent more than six hours travelling to the polling booths to exercise their franchise. They trekked across hillocks and crossed the Godavari, with their children in their arms in order to cast their vote.

“We know that our votes will have little value as our habitations will vanish in a few months. The forests in which we grew up will soon disappear and all the Polavaram Displaced Families will be shifted to a new area. Still, we want to cast our votes,” the Adivasis said in unison.

The tribals spent ₹200 each, engaged boats, auto-rickshaws and tractors to reach the polling stations from the inaccessible hamlets. In some panchayats, voters returned their houses by midnight after casting their votes.

“There was no transportation from Modela village, which comes under Koida gram panchayat in Velerupadu mandal. We have to trek the mountains and reach the polling station arranged in Koida Tribal Welfare Boys Residential School. About 100 voters are there in Modela,” said a voter P. Bujji who cast her vote. 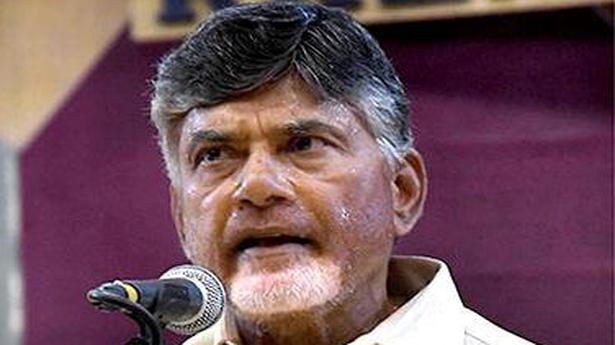 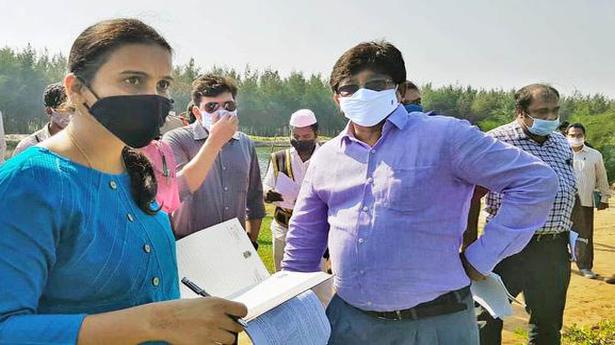