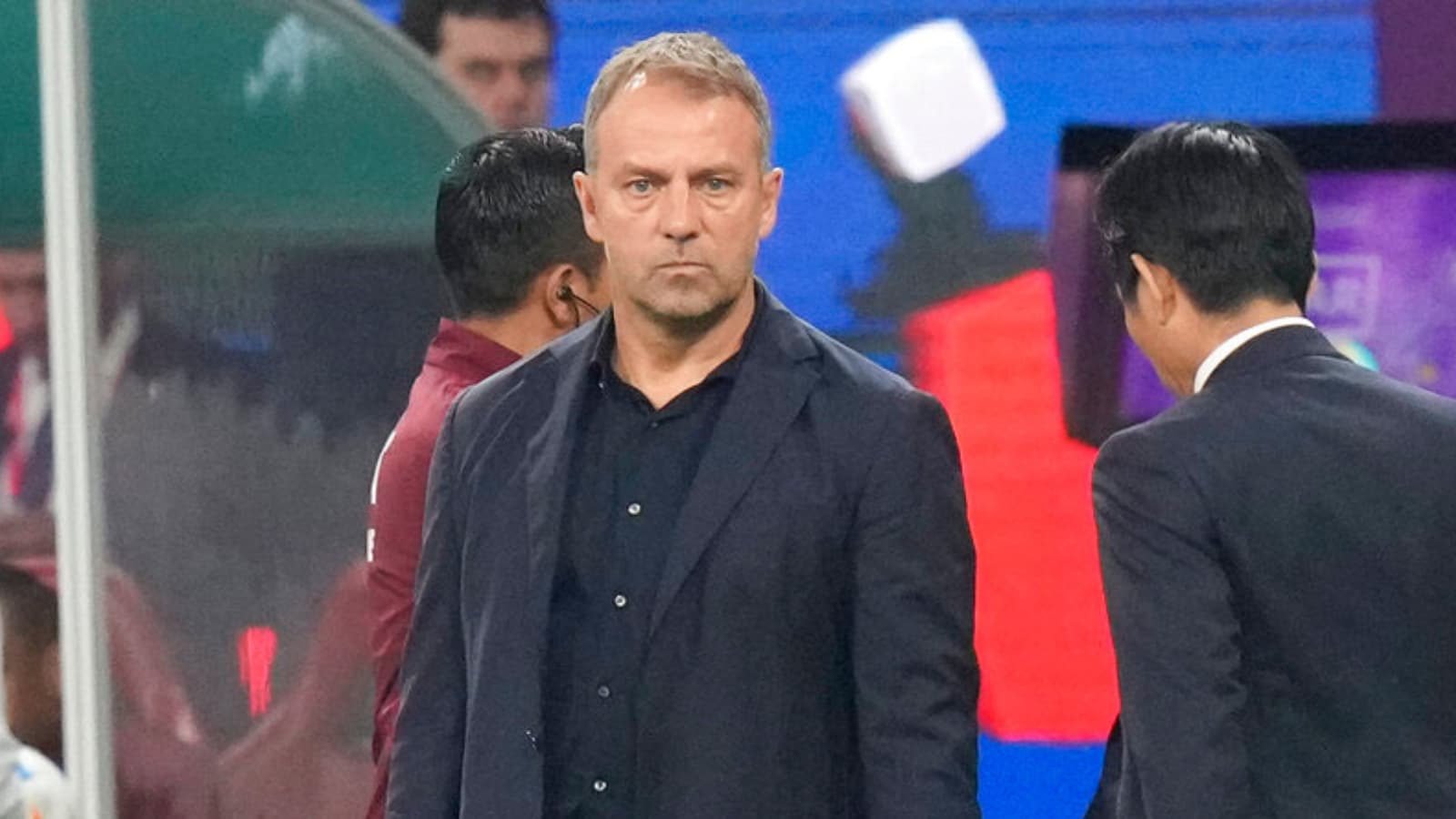 
Germany manager Hansi Flick warned on Thursday that no member of his starting XI was safe ahead of their crucial weekend clash with Spain after a shock 2-1 loss to Japan.

Defeat against Spain would almost certainly condemn Germany to a second straight group-stage exit — an unthinkable outcome for a nation that had reached at least the semi-finals in every World Cup this century before 2018.

Flick promised to “turn the screws” against a Spanish side fresh from thumping Costa Rica 7-0, after which manager Luis Enrique promised “to play against Germany in the same way”.

Asked if Joshua Kimmich’s place in defensive midfield was guaranteed, Flick said his only priority was selecting a “top-notch” team.

“You can understand that we are discussing every matter of personnel and every position,” Flick said. “We do that before every game.

“It’s our job as a coaching team to set up the team in such a way that it’s top-notch.”

But the manager instead switched the focus to his team’s misfiring attack, saying: “When you have two or three top-class chances, you have to close the game and put a lid on it.

The coach confirmed that winger Leroy Sane, who was controversially left out of the squad by former coach Joachim Loew in 2018, could return against Spain after missing the Japan match with a knee injury.

“Leroy is on the pitch right now, he’s training on his own,” he said. “That’s positive.”

Flick has denied the team’s early exit in 2018 was weighing on their minds.

Captain Manuel Neuer said his side had learned in Russia not to assume their participation in the knockout rounds was a given.

“In 2018 we had a different team. Of course it is a bad start — we know that,” the 36-year-old told reporters shortly after the game. “It couldn’t be worse.

“For me it is difficult to understand how it could happen. However (after 2018), we know how quickly things can turn.” IND vs BAN: All You Need to Know About ‘Fake Fielding’ That Turned Bangladesh Fans Against Virat Kohli 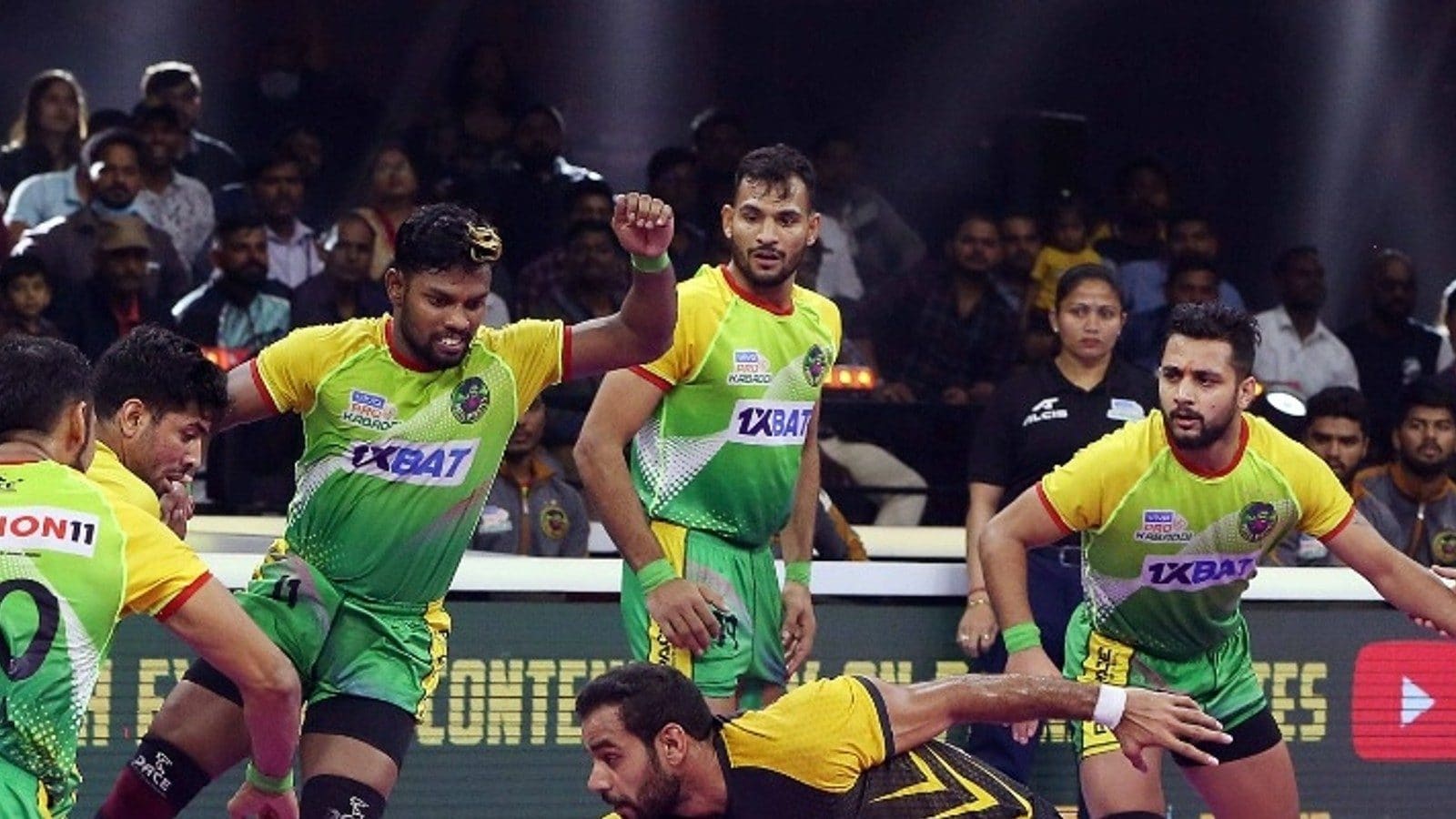