No governmental authority can decline to render services to citizens citing difficulties, observed the Madurai Bench of the Madras High Court while disposing of a petition filed by an agriculturalist from Virudhunagar district. He had sought a direction to the authorities to provide an electricity connection for his agricultural land.

The court was hearing the petition filed by A. Mayirulan. Mr. Mayirulan initially wanted the provision of electricity supply under the free scheme. But he was informed by the authorities that he could apply under Tariff 3A1. The petitioner accepted the suggestion and applied on that basis. Though he was ready to comply with all the formalities, the authorities did not provide him with the electricity connection. When the petitioner wanted to know the reason, he was told that that since the work of providing electricity supply would be difficult and tough, they were not in a position to take up the petitioner’s application for consideration.

Justice G.R. Swaminathan observed that no governmental authority can decline to render services to citizens citing difficulties. “In fact, we are expected to walk the extra mile, so that the citizens will be able to reap the benefits of the scheme announced by the government,” the judge said.

The court was informed by the State that the present Executive Engineer was ready to do the needful, so as to redress the grievance of the petitioner who was also ready to comply with the formalities. The court directed the authorities concerned to complete the exercise of providing electricity connection within a period of ten weeks. 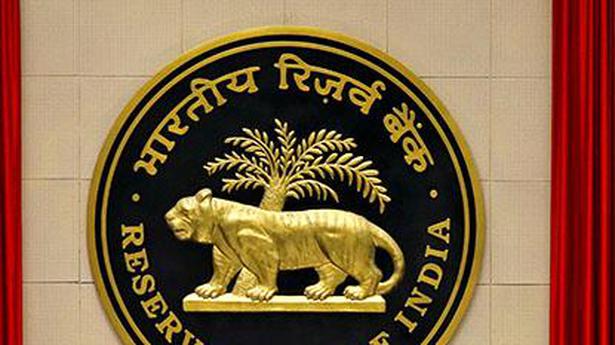 Water supply in city to be disrupted on February 6

One thought on “No governmental authority can decline to render services to citizens by citing difficulties, Court says”