Jumping rope is excellent cardiovascular exercise especially in WFH times, but people jumping quarantine put frontline workers on the ropes, which is bad for everybody’s health. Whether it was protocols initiated when monitoring of international flights began last year, or self-isolation at home, or more recent arrival protocols to check the UK strain, the few bad apples have been a prodigal drain on the good women and men fighting the pandemic, and multiplied risks manifold. As India begins what should become the world’s largest Covid vaccine rollout, it should prepare to face and overcome this problem once again.

A case in point is the Great Escape of Bhai’s brothers Arbaaz and Sohail, and nephew too. After arriving in Mumbai from UAE they told officials at the airport that they would be doing the mandatory 14-day quarantine at a five-star hotel but actually toddled home, and cancelled the hotel bookings to boot. An alert BMC has managed to put them back in hotel for the remainder of 14 days. What a waste of contact tracing manhours.

On the whole, the entertainment glitterati have set a good example of safe behaviours, whether individually or at production sites. But for a country that takes pride in being the world’s largest producer of films, the industry’s leadership in the pandemic has been suboptimal. The kind of creative flames one might have expected of stars with staggering fan followings, only ever smouldered in bits and bobs. From trigger-happy drug hunts to arrest of comedians, the socio-political environment also incentivised silence over the creative flowering that only takes place on liberty’s seas. May the new year grow a new leaf. May the film industry get its mojo back. And maybe its resurrection can be found in a passionate lead in the vaccination project. 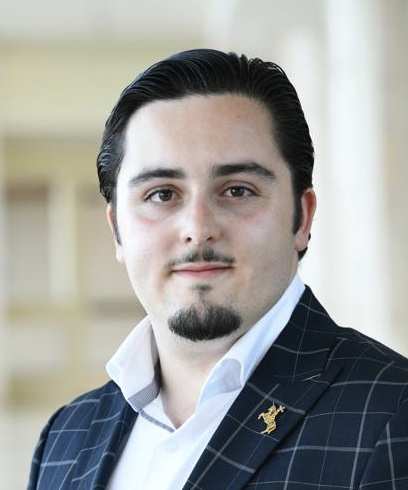 Learning from the Founder, not from the CEO 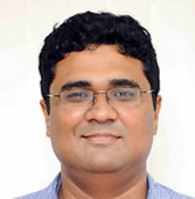 Rise of the Hinterland hero

Claiming public space: All our cities need to be made over for women

Several Trinamool leaders, including two MLAs, were among the people who received the COVID-19 vaccine in Purba Bardhaman district on