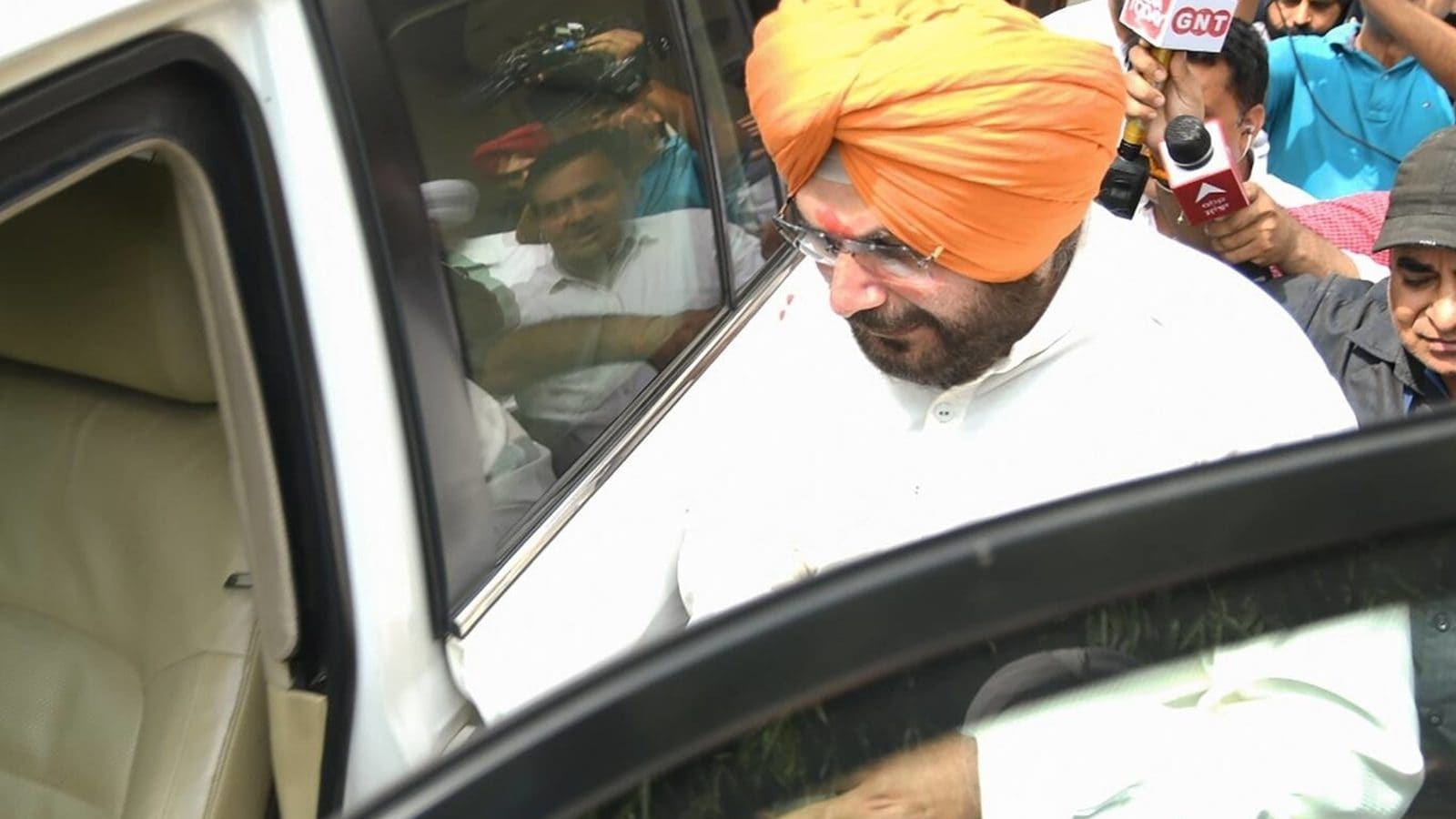 
With the Supreme Court sentencing Navjot Singh Sidhu to one year of rigorous imprisonment in a 34-year-old road rage case, the former cricketer is likely to be lodged in the Patiala central jail even as Punjab’s Bhagwant Mann government has ruled out any “special arrangements” in the prison for the Congress leader.

The government has announced that no special status will be accorded to Sidhu inside the jail. “Navjot Singh Sidhu is also an inmate now and he will be like any other inmate in Patiala jail,” Punjab Jail minister Harjot Singh Bains told News18.com.

Bains said that the Aam Aadmi Party government was against according VIP status to prisoners.

“Ever since we have taken over, our emphasis has been on ensuring that inmates don’t get any VIP treatment and all should be equally treated as per jail manual,” Bains said.

The prosecution had said that Sidhu and his aide Rupinder Singh Sandhu were in a Gypsy parked in the middle of a road near the Sheranwala Gate crossing in Patiala on December 27, 1988, when the victim, Gurnam Singh, and two others were on their way to a bank.

On reaching the crossing, Gurnam, who was driving a Maruti car, found the Gypsy in the middle of the road and asked the occupants, Sidhu and Sandhu, to move it.

A heated argument broke out and in the scuffle that followed Gurnam was beaten up and later taken to hospital where he was declared dead, the prosecution said.

Sidhu was acquitted of murder charges by a trial court in September 1999.

Among those currently lodged inside the Patiala central jail is former Akali Dal minister Bikram Singh Majithia who was arrested in an old drugs case.

Interestingly, Sidhu, as the state unit chief of the then ruling Congress, was gunning for Majithia in the run-up to the state assembly election this year and it was widely believed that the old case was revived following pressure from the former cricketer.

The Supreme Court on Thursday imposed a one-year jail term on the cricketer-turned-politician, saying any “undue sympathy” to issue an inadequate sentence would do more harm to the justice system and undermine the public confidence in the efficacy of law.