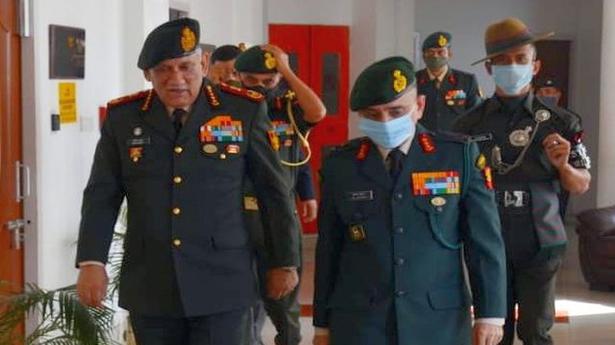 
Eastern Army Commander Lt. Gen. Anil Chauhan on Wednesday said there have been no intrusions or major faceoffs in the area of responsibility of the Eastern Command since the Ladakh standoff between Indian troops and China’s PLA.

He said that post the Galwan Valley incident, bonhomie and mutual trust on the Line of Actual Control (LAC) between India and China evaporated, and it will take time for things to stabilise.

Lt. Gen. Chauhan, GoC-in-C Eastern Command, said the Indian Army and the People’s Liberation Army had undertaken some precautionary deployment during the Ladakh crisis, which is now witnessing a gradual deduction in the eastern sector, due to the onset of winter.

“However, the Indian Army is prepared to beat any challenge during the winter,” he told reporters at the Fort William here on the occasion of Vijay Diwas. 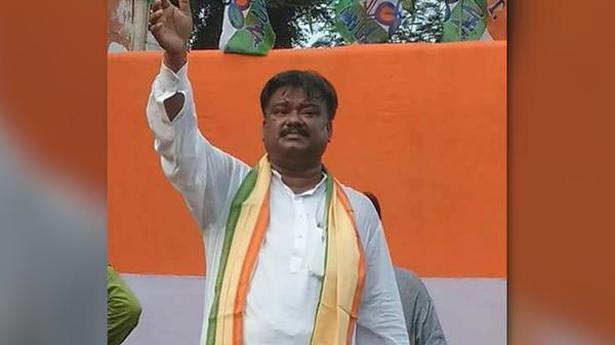