The BJP and JD(S) have arrived at an understanding over the post of Council Chairman, with the BJP already getting its nominee M.K. Pranesh elected as Deputy Chairman.

“When we were in the coalition, the Speaker of the Lower House was from the Congress. We had discussed the issue of Chairman in the Legislative Council in the coordination committee. Former Prime Minister H.D. Deve Gowda had proposed the name of senior member Basavaraj Horatti to Sonia Gandhi. Despite that, they did not agree,” Mr. Kumaraswamy told presspersons at Bagalkot. “The Congress broke the alliance and they said that the alliance was a setback for them. Then why should they bother about the decisions we take?”

On the JD(S) contesting in the byelections to Belagavi Lok Sabha and Basavakalyan and Maski Assembly constituencies, he said the party was yet to decide on the matter. “We will consult our workers. There will be no alliance with the BJP in the byelections,” he said.

Meanwhile, in light of the Mahadayi issue cropping up again, Mr. Kumaraswamy said the current situation was best suited for finding a solution to the long-standing problem since the BJP rules at the Centre and in Goa and Karnataka.

The former Chief Minister also described the speech given by Governor Vajubhai Vala during the joint session as the “worst since Independence”. “Nobody knows what issues to speak on. According to the speech, ₹5,000 crore has been spent on COVID-19 relief for workers, farmers and others. Let the government release sector-specific data and the truth will be known,” he said. 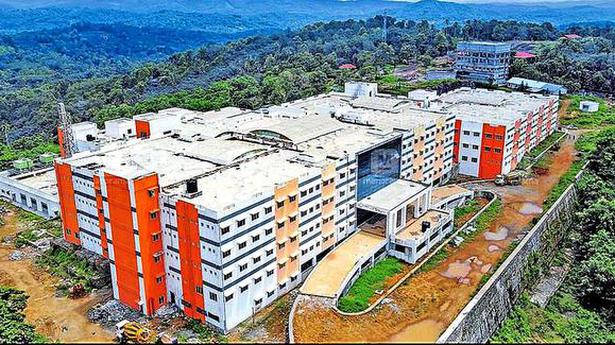 Inpatient wing at Konni MCH from next month 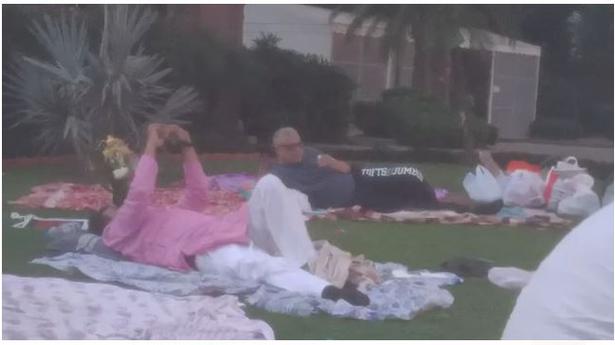