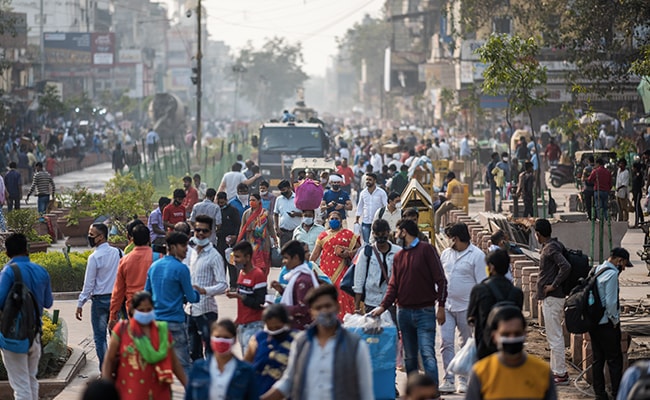 There will be no Covid lockdown in Delhi if people follow protocol – wear face masks in public and maintain social distancing – Chief Minister Arvind Kejriwal said Sunday, as the national capital scrambles to contain a frightening surge in new cases over the past few days.

“No need to panic… be responsible. We don’t want to enforce a lockdown right now… we want to keep curbs as limited as possible, so the common man is not affected. Tomorrow there is a DDMA (Delhi Disaster Management Agency) meeting, and we will review the situation again,” he said.

Today’s message was a repeat of what Mr Kejriwal said last week, when he said Covid cases were rising rapidly in the city but there was no need to panic.

The Chief Minister also urged people to get double vaccinated as soon as possible.

Mr Kejriwal also announced that he had recovered after a Covid infection picked up while campaigning for next month’s Uttarakhand election. “I am back at your service after recovering from Corona,” he said, adding that he had self-isolated at home after having a two-day fever.

The city reported 20,181 yesterday – an increase of 16 per cent. Daily new cases are also creeping closer to the single-day record of 26,169 set on April 23, during the peak of the second wave.

The new wave of infections is partly fuelled by the Omicron variant, which is more infectious than the Delta strain. It leads to milder symptoms, but doctors have warned against underestimating it.

Delhi has reported 513 Omicron Covid cases so far (second only to Maharashtra).

Experts say the milder symptoms produced can be offset by the sheer number of cases that will be reported, which could put excessive pressure on healthcare infrastructure.

In addition, over 300 doctors and medical professionals have tested positive in Delhi in this wave.

On Saturday Health Minister Satyendar Jain said the Delhi government had decided to increase the number of available hospital beds (normal and ICU) in anticipation of more cases.

“Delhi government is ready to deal with the most serious situation. Delhi’s health system is fully prepared to prevent this wave and provide timely treatment to all people of the state,” he said.

As part of its efforts to contain the third wave in the city, the Delhi government ordered a weekend curfew that kicked in at 10 pm on Friday and will remain in effect till 5 am tomorrow.

During this time only those involved in essential services and those facing an emergency situation can leave home. Travellers must produce e-passes issued by the government or have valid ID cards. 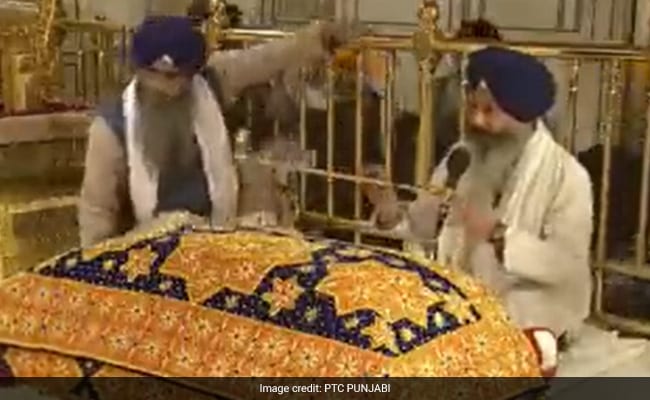 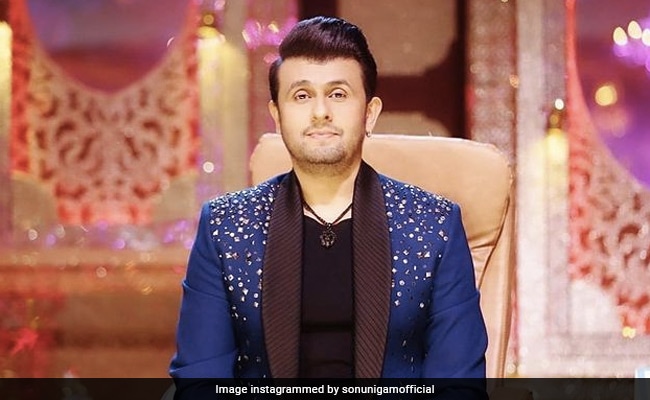