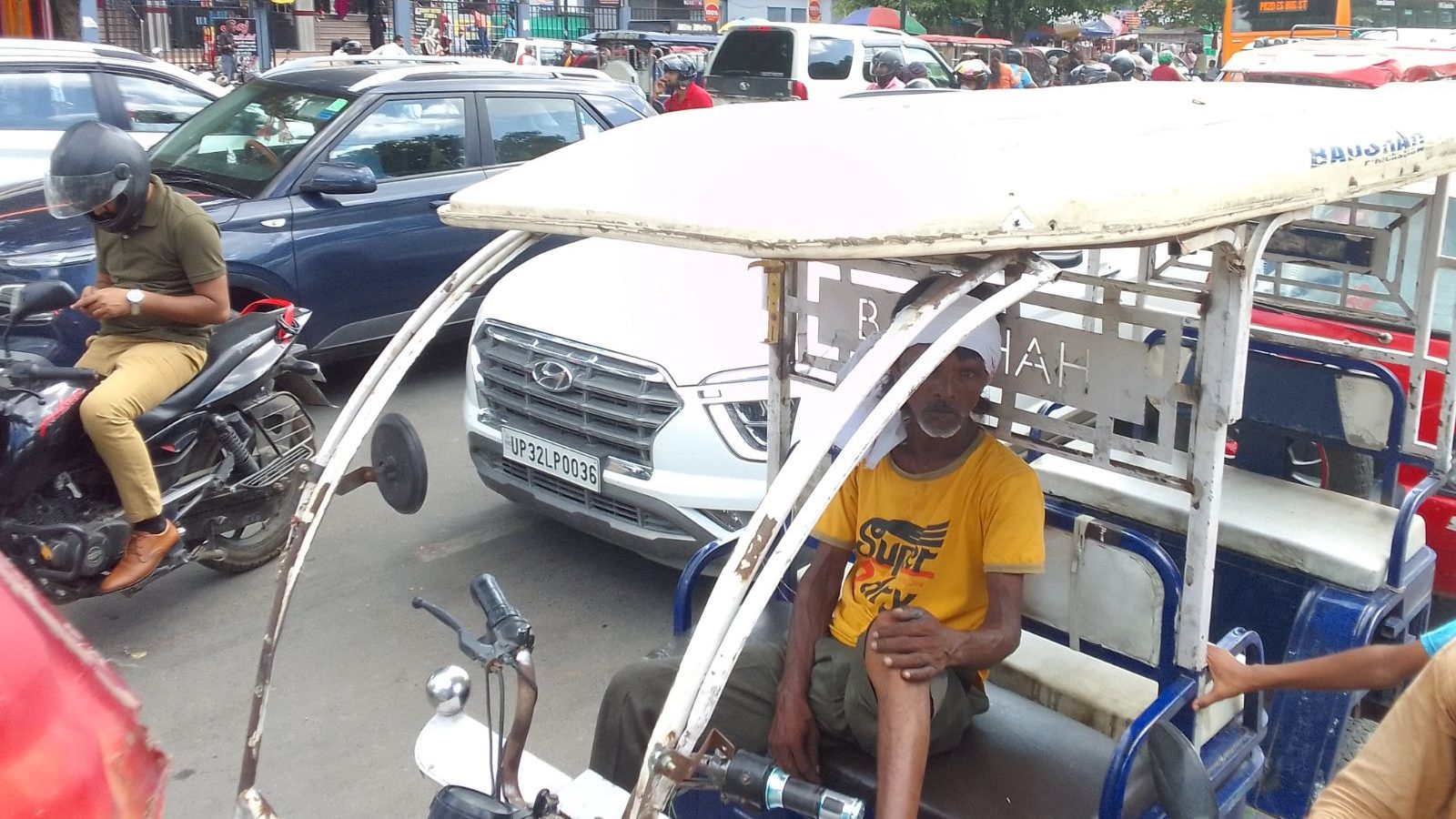 
Two Allahabad High Court judges recently took stock of the progress made on the widening of roads to ease the traffic congestion around the High Court building at Prayagraj.

Justice Saurabh Shyam Shamshery and Justice Rohit Ranjan Agarwal conducted an inspection and took note of the traffic plan prepared by the Administration of District Prayagraj to get rid of the daily traffic jams around the High Court.

Justice Shamshery, on Monday, noted in his order, that during the inspection, the plan, which has prepared after taking suggestions from stakeholders, was explained to him and Justice Agarwal by the senior officers of the city administration as well as the President High Court Bar Association RK Ojha, Government Advocate SK Pal, and other advocates.

He stated that Justice Agarwal and he found the plan satisfactory and opined that Administration has taken the right steps to resolve the issue.

Accordingly, Justice Shamshery posted the matter for further hearing in the last week of January 2023, while stating, “The court hopes that the plan will be implemented completely, preferably within a period of two months”.

FROM CRPC TO TRAFFIC

The development took place during the hearing on a plea that was essentially moved under Section 482 of the Criminal Procedure Code (CrPC), seeking certain directions to the Principal Judge, Family Court, Allahabad, however, which was later confined to the issue of traffic congestion near the high court building.

In September, the counsel for the petitioner, Advocate Saher Naqvi, had to run to the court to appear in the matter, for she had to park her car 1 kilometre away from the gate of the high court, owing to haphazardly parked vehicles around the high court building.

Taking note of the issues raised by Naqvi, court had then directed S.P.Traffic, Prayagraj to come up with an appropriate plan to manage the traffic and parking around the High Court.

The court had asked all stakeholders, including lawyers practicing at the court, police authorities as well as officials of other departments in the state government, to conduct a meeting and take a unanimous decision that may solve the problem.

Resultantly, the Administration of District Prayagraj prepared a traffic plan which is under process regarding its implementation.