Elections will be held to only 11 of the 13 civic bodies in Anantapur district on March 10 as the gazette notification pertaining to the upgradation of the Pamidi and Penukonda mucipalities was issued after the poll schedules were out. The district administration is gearing up for the conduct of the urban local body (ULB) elections.

“If any candidate comes up with a complaint pertaining to forced withdrawal of nomination, and produces enough proof, the District Election Officer can recommend for the restoration of his candidature,” he said, adding that the State Election Commission (SEC) and the State Election Authority (Commissioner CDMA) will take the final decision in this regard.

In all, 34 election officers had to be changed in the district from those assigned the job last year when the process had begun. One person died of COVID-19, five had health problems and 28 of them got transferred.

Training sessions for the election officers and other poll staff would be conducted next week. The preparation for readying the material has started. The counting of all votes, however, will be done at one place in Anantapur city on March 14. 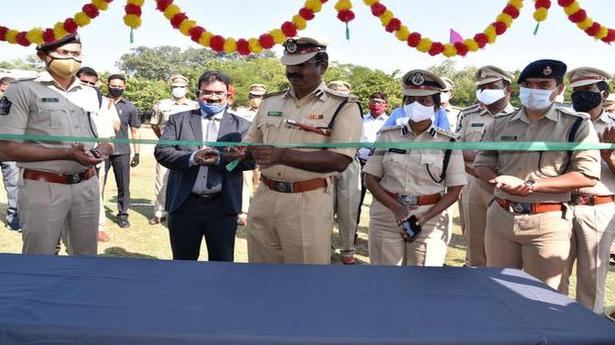