The Centre has told the Supreme Court that it has no role in the choices made by the Tamil Nadu government with regard to the provision of reservation for specific castes or communities in State government jobs and admissions.

The Centre was responding to a petition challenging the constitutionality of the Tamil Nadu Backward Classes, Scheduled Castes and Scheduled Tribes (Reservation of Seats in Educational Institutions and of Appointments or Posts in the Services under the State) Act of 1993, which provides 69% reservation in the State.

The petitioner, Dinesh B., contended that the Tamil Nadu Legislature acted “outside its competence” by identifying and classifying socially and educationally backward classes (SEBCs), that too far in excess of the 50% limit on quota laid down by a nine-judge Bench of the Supreme Court in its judgment in the Indira Sawhney case.

The Centre, however, decided to adopt a hands-off approach on the issue.

“The inclusion or exclusion of any caste/community in the State List of SEBCs is the subject matter of the State government, and the Government of India has no role in the matter,” the Centre said in a 32-page affidavit.

It referred to the Constitution (One hundred and second Amendment) Act of 2018, which details the difference in the procedure for inclusion or exclusion of castes and communities in the State List for SEBCs and the Central List.

“The power to identify and specify SEBCs lies with Parliament only with reference to the Central List. The State governments may have separate State Lists of SEBCs for providing reservation for recruitment to State services or admissions in State government educational institutions.

The castes or communities included in such State Lists may differ from those included in the Central List,” the Union Ministry of Social Justice and Empowerment explained in the affidavit.

Under the newly-inserted Article 342A of the Constitution (One hundred and second Amendment) Act of 2018, the President notifies the SEBCs in a State after consultation with the Governor.

On the other hand, the Parliament includes or excludes SEBCs from the Central List.

The case came up for hearing before a Bench, led by Justice A.M. Khanwilkar, on Wednesday. Tamil Nadu sought time to file a response. The case has been adjourned to February 25.

The court agreed to hear arguments on whether the Tamil Nadu case should be referred to a five-judge Constitution Bench. The five-judge Bench is scheduled to hear a bunch of pleas questioning the validity of the Maratha reservation law of Maharashtra.

However, Tamil Nadu has objected to the tagging of this case with that of the Maharashtra reservation law or similar laws of any other State.

“India is an amalgam of States with varied population, size, history, culture and social fabric. The circumstances and facts prevailing in Tamil Nadu are not the same or similar to [those in] any other State. Factual variations contributing to the grant of reservation need to be reckoned with differently for different States while deciding the question on its validity,” Tamil Nadu said in a recent affidavit.

“Tamil Nadu is a pioneer in the implementation of reservation in public employment and education. The policy of reservation has been in practice since 1921 in this State,” Tamil Nadu’s affidavit said. 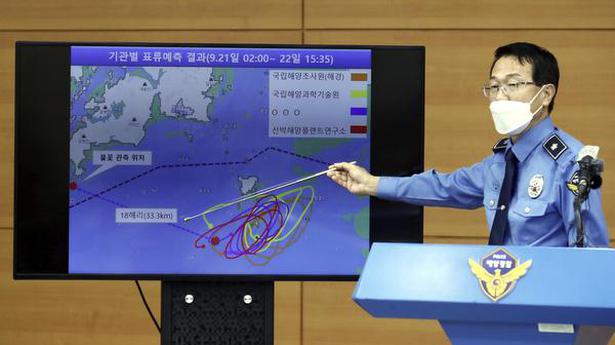 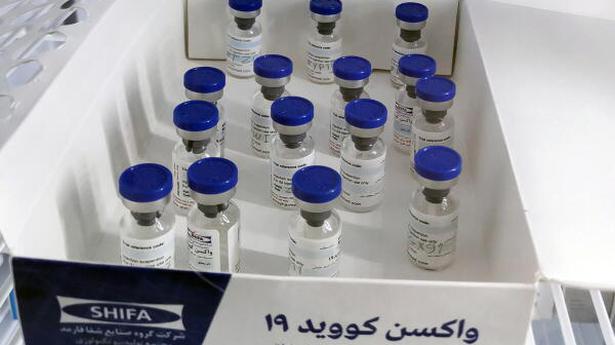