Amidst complaints of the unavailability of urea as sowing picks up, Agriculture Minister B.C. Patil on Sunday told the farming community that there is no shortage of urea in the State.

His assurance comes in the light of several reports from North Karnataka of the shortage of urea or of farmers being forced to buy other fertilizers along with urea, resulting in inconvenience to them. Participating in an online interaction with farmers, the Minister said that the State has witnessed 25% more sowing this year over the previous year, and that there has been no shortage in the supply of urea in the State.

“Urea supply in the State has been increased by 65,000 tonnes of which 37,000 tonnes is being supplied this week.” He also appealed to farmers not to utilise more urea or fertilizers that what is required since excess use of these can lead to a loss of soil fertility.

Meanwhile, Mr. Patil said that the Pradhan Mantri Kisan Samman Yojana (PMKSY) payments have started while the insurance amount for the eligible farmers would be transferred from Tuesday.

“Since Saturday morning, farmers started receiving their money under the PMKSY. As much as ₹1,000 crore is being distributed among 50 lakh farmers directly. I appeal to the farmers to check their bank accounts,” the Agriculture Minister said.

Similarly, he said the amount towards crop insurance for 2019-2020 will be transferred from Tuesday, and that the farmers need not be anxious about their payments. “Appointments to Raitha Mitra Kendras will be done as the cadre and recruitment draft rules are ready,” he added. 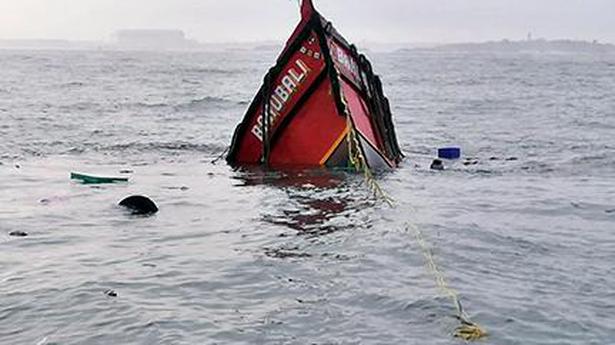 Meeting next week on State’s readiness over vaccine: Sudhakar

MUMBAI: A day after the CBI responded with speed to a request from UP police and orders from the Centre