“The Economy Survey has stated that India’s GDP is expected to grow by 11.5 per cent in 2021-22. But, this Budget ensures that it is not going to happen. The 11.5 per cent GDP growth is total nonsense,” Dr. Isaac said responding to the Union Budget proposals here.

Dr. Isaac who was behind the KIIFB-funded model for mobilising resources for infrastructure works, said the announcement of ₹65,000 crore for National Highway development in the State was nothing new.

“The development of National Highways was announced earlier, and the amount will be taken as a loan by the National Highways Authority of India. Of the ₹1,957 crore allotted for the Phase II of the Kochi Metro, Centre will provide only its share of ₹338 crore. The State should provide an equal amount and rest will have to be taken as loan,” Dr. Isaac added. 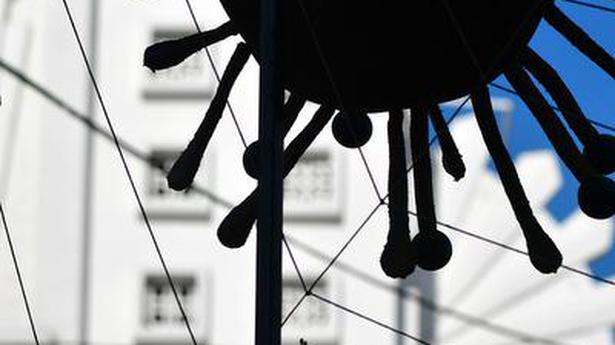 Work on RoBs in Kottayam reviewed