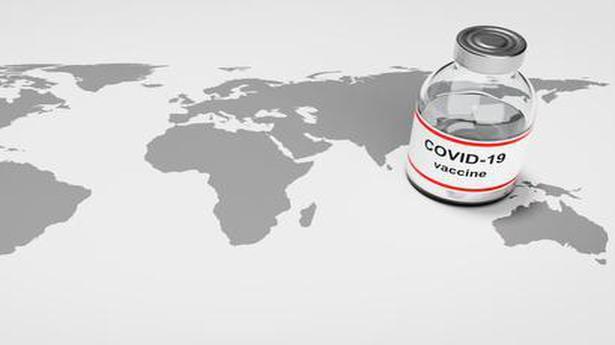 Since the worldwide inoculation process is going strong, vaccine diplomacy has become a hot topic. As this pandemic has spared no country and everyone needs access to vaccines, how is vaccine production and distribution being managed?

While the leading and advanced countries have been mindlessly selfish in amassing approved vaccines, it is the Global South countries, India and China, which have provided a ray of hope to most countries.

In their quest for ensuring vaccine security, a report by The New York Times, based on the data on vaccine contracts compiled by Duke University, shows that the advance purchase contracts made by some advanced countries for potential vaccines would vaccinate their population many times: the European Union, two times, the United States and the United Kingdom, four times, and Canada, six times. And, 82% of Pfizer’s production in 2021 and 78% of Moderna’s have already been advance purchased by rich countries. The expectation that an early vaccination will bring back normalcy and a required push to economic growth fuelled many advanced countries to engage in vaccine battles. The arguments of public good and global cooperation have gone out of the window now.

While advanced countries have turned their back on the need of poor countries to access COVID-19 vaccines, India has displayed empathy to their needs. India has taken a position that a significant percentage of the approved doses will be permitted for exports. While its exports to neighbouring counties will be under grant mode, initial shipment of vaccines to least developed countries will be free of cost. And, shipments of vaccines from India have already started reaching different parts of the developing world.

Brazil has received 2 million doses of vaccine from India (as of January 23). While India is in its first phase of vaccination to cover health-care workers, exports from India are helping other countries also in initiating phase one of their vaccination programme — a gesture well-appreciated globally. In a democracy, one can expect the backlash of sending vaccines abroad without vaccinating its population.

Nevertheless, India’s approach only reinforces the need of having coordinated global efforts in bringing COVID-19 under control. This response manifests India’s unstinted commitment to global development and has consolidated its name as the world’s pharmacy. Although China has also been enthusiastic in promising vaccines and their delivery, the lukewarm response by countries such as Nepal has slowed down the ambition of China. The release of efficacy data in Brazil raises concerns about the effectiveness of the Sinovac vaccine.

The attitude of India towards vaccinating the populations in the poorer countries has generated discussion in the richer countries about the necessity for more proactive measures to roll out vaccines to the developing nations. The reversal of progress on many Sustainable Development Goals, or SDGs, such as SDG 3 (“Ensure healthy lives and promote well-being for all at all ages) could affect the health of the world population, and global growth itself. Even before COVID-19, projections have shown that 6% of the global population would be in extreme poverty, which has gone up by 71 million, thereby causing enormous challenges to SDG 1 (“End poverty in all its forms everywhere”). According to estimates by the International Monetary Fund, over 50% of emerging markets and developing economies that were converging toward advanced economies per capita income over the last decade are expected to diverge over the 2020-22 period.

COVAX as a pathway

The COVAX project is a global risk-sharing mechanism for pooled procurement and fair distribution of COVID-19 vaccines, an ambitious programme based on funding from high and middle-income countries. Although the funding was not enough for the project, U.S. President Joe Biden’s decision to join the project has now raised expectations significantly. However, since high and middle-income countries are buying up large amounts of the vaccine directly from suppliers, the promise by COVAX to deliver 2 billion doses by the end of 2021 seems to face new challenges. COVAX is a unique case of global cooperation and a strategic shift to enhance global development outcomes.

Furthermore, since most of the vaccines are purchased from the global south for developing nations, the COVAX project can draw new pathways for global development.

Most of these vaccines are cost-effective and affordable to the global south. For instance, Covishield, the Oxford University-AstraZeneca vaccine produced in India costs only $3 per dose; Covaxin is priced at $4.2. A recent study by The Lancet based on Covaxin’s Phase 1 data shows tolerable safety outcomes like any other vaccine. The intranasal version of Covaxin, which has been approved for phase I could further facilitate vaccinating the global population. The lower price of the vaccines is what has attracted many commercial buyers globally, including emerging economies such Brazil and South Africa. The ability to produce large volumes of vaccine at an affordable cost underlines India’s importance to developing countries when it comes to drug access. The development of vaccines is a classic story of global cooperation between the North and the South. Unfortunately, the increasing nationalist tendencies of the democratic World during the pandemic have challenged the positive narrative on global cooperation.

Thankom Arun is a professor of Global Development and Accountability at the University of Essex, U.K. Reji Joseph is an Associate Professor, Institute for Studies in Industrial Development, New Delhi. The views expressed are personal 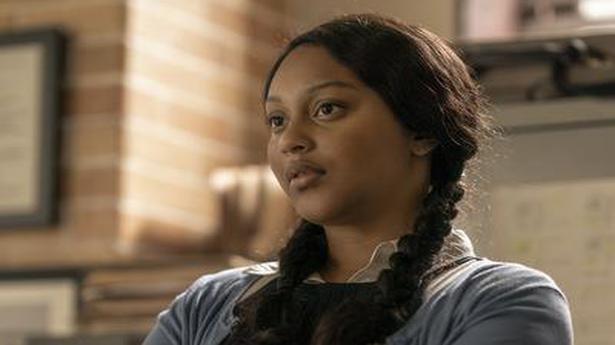 Aliyah Royale on meeting the zombies in spin-off series ‘The Walking Dead: World Beyond’ 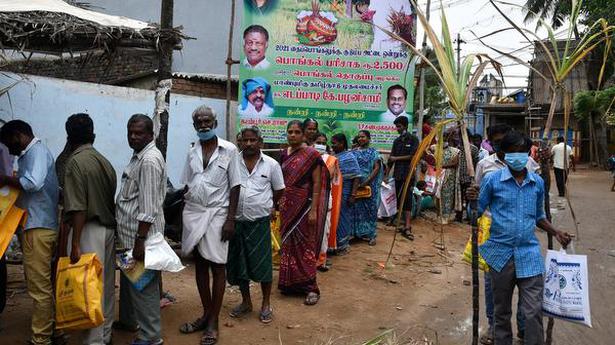