Animal Husbandry Minister Talasani Srinivas Yadav has asserted that there were no traces of avian influenza, commonly known as bird flu, in the State and hence, there was no cause of concern.

The Central government has announced that instances of bird flu were identified in Rajasthan, Madhya Pradesh, Kerala and Himachal Pradesh.

In the light of reports on incidence of bird flu in some States, the Minister held a review meeting with senior officials on Wednesday to assess the situation. As many as 1,300 rapid response teams had been constituted to constantly monitor the situation and take precautionary measures.

The government had, so far, collected 276 samples from different parts of the State and tests were conducted accordingly.

Officials at different levels had been put on alert to meet any eventuality. Steps had been taken to create awareness among poultry sector on the precautionary measures that should be taken to prevent scope for incidence of bird flu.

Accordingly, senior officials were giving suggestions to poultry breeders and other stakeholders and camps were being conducted from time to time in this regard. Though there was scope for incidence of the disease through migratory birds, its impact would be confined to certain pockets, he said. 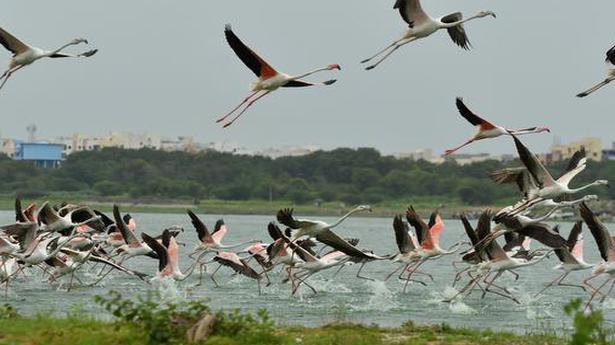 CCMB Open Day to go online for a whole week 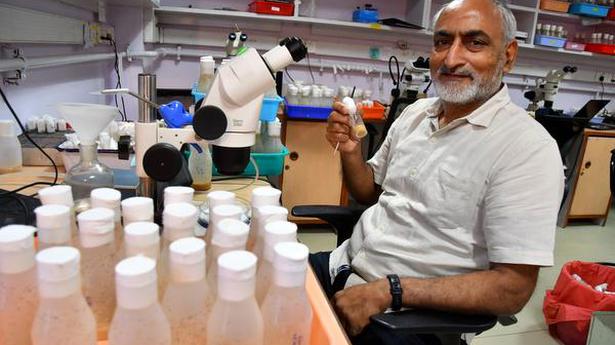