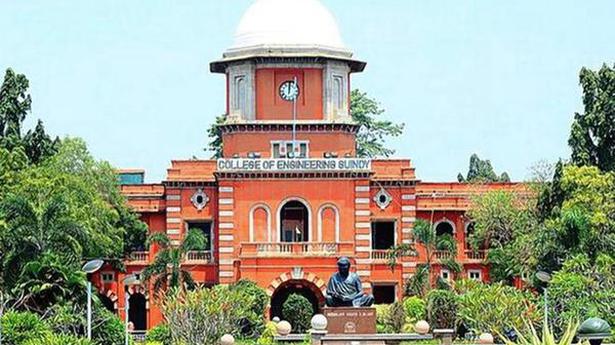 Surappa says he is surprised and appalled by the claims.

Anna University Vice-Chancellor M.K. Surappa said the allegations levelled against him did not have a speck of truth in them. He said he came to know of the inquiry commission only from news channels.

“I came to know from news broadcast that a commission has been constituted against me. Later, the registrar sent me a copy of the order. I am surprised and appalled by the way in which it has been taken up and [allegations] levelled without even verifying the bonafide of the people who made the complaint. It looks like an anonymous complaint. Some of these complaints and allegations are completely false. There is not even a stray speck of truthfulness in them,” he said.

On the complaint that his daughter was appointed to the university, he said: “My daughter is working at the Indian Institute of Science, Bangalore. When we moved here [Anna University], the intellectual property cell [in the university] requested her services, and we sent her in honorary capacity. She worked for six months with the intellectual property cell of the Anna University. They made use of her services without paying her anything.”

On the allegation that he had made ₹280 crore after taking over as the university’s V-C, he said; “I do not know how they arrived at this amount. I have no idea about it.”

He refused to comment on why the State government had decided to constitute a commission when there were just few months left for his tenure to end. 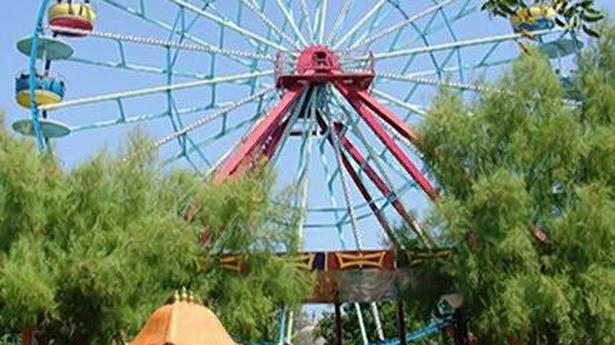 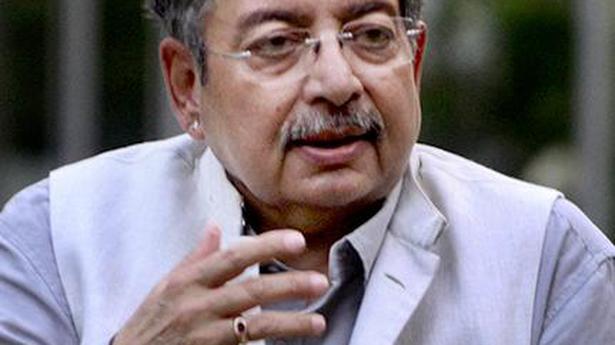