LONDON: Prince Andrew’s decision to settle a claim that he sexually assaulted a teenage girl decades ago may bring an end to his legal difficulties but the damage done to his reputation means he is unlikely to ever play a role in public life again.

The settlement by the 61-year-old Duke of York includes an undisclosed payment to Virginia Giuffre, a woman who had accused him of sexually abusing her when she was a teenager. The settlement, revealed on Tuesday in a Manhattan court filing, said he had never intended to malign her character.

That marked a stunning reversal after his lawyers previously accused Giuffre of seeking a payday with a “baseless” lawsuit, a strategy that drew condemnation from women’s rights groups. Andrew had said as recently as late January that he wanted the case to be heard before a U.S. jury.

Royal biographers and commentators said after the settlement that Andrew would likely not be able to resume a public role, while Britons who spoke to Reuters said the case had done huge damage to the whole family.

Insurance worker Anthony Joho, 21, said the allegations had shredded the mystique of a family that is supposed to represent the nation.

“Once the flaws come out and you see the actual human within them, which is the allegations, the problems they’ve had, I think that’s the problem now. It’s hard to maintain their actual role as a royal family,” he said.

At the heart of the case was the late financier and sex offender Jeffrey Epstein, a friend of Andrew’s through his associate Ghislaine Maxwell. Giuffre had accused Epstein of trafficking her for sex.

Royal biographer Penny Junor told Reuters that Andrew’s previous failure to show any support for Epstein’s victims had been unforgivable. “He came across as a really unsympathetic figure,” she said.

Andrew has always denied that he forced Giuffre to have sex more than two decades ago at the London home of Maxwell, Epstein’s mansion in Manhattan, and Epstein’s private island in the U.S. Virgin Islands. The prince did not admit wrongdoing in the settlement.

In a bid to put the matter to rest, he gave a rare and disastrous interview to the BBC in 2019, saying he had no recollection of Giuffre and that he did not regret ties with Epstein because of all the business people he had met in the process.

Asked if he had questioned why young women were also travelling with Epstein, Andrew replied that while he did not “wish to appear grand”, he had grown up in a palace with staff.

“As far as I was aware, they were staff,” he said.

Shortly afterwards Andrew stepped back from royal duties, and in January he was further stripped of his military links and royal patronages, and gave up his “Royal Highness” title.

Charles Rae, a former royal correspondent at the Sun newspaper, said the settlement would at least prevent a potentially lurid court case from taking place in the same year Queen Elizabeth celebrates her 70th year on the throne.

“I should imagine that there is a big sigh of relief at Buckingham Palace,” he said.

Andrew’s very public fall from grace has come at a difficult time for the British royal family, which has also faced accusations of racism in the household from the queen’s grandson Prince Harry and his wife Meghan.

Royal commentators said such was the respect for the 95-year-old monarch that the fallout from Andrew’s case was unlikely to permanently damage the more senior members of the family, including the queen, heir Prince Charles, and Prince William.

But polls already show that support for the royals among younger people has declined significantly. The news could also spark questions about the family’s wealth.

Graham Smith, head of the anti-monarchy group Republic, questioned how the undisclosed damages were being funded.

“There are lots of questions about Andrew’s personal wealth and how he manages to fund the lifestyle he leads,” he said. 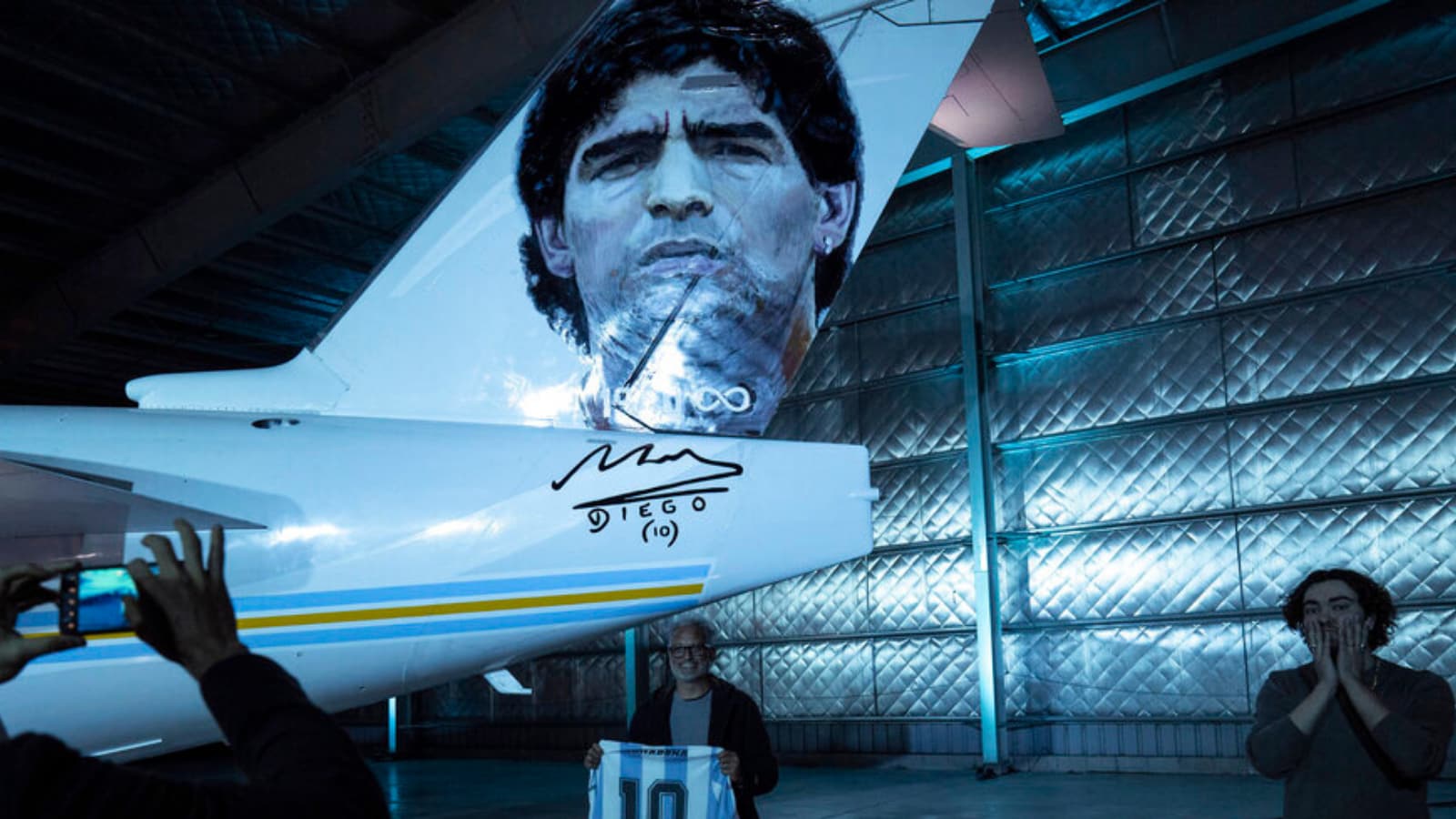