Delhi police’s arrest of young climate activist Disha Ravi on multiple charges like sedition, criminal conspiracy and promoting enmity between groups – alleging her involvement in a farm agitation toolkit publicised by Greta Thunberg – appears disproportionate. Police sought Disha’s custodial remand to ‘unearth’ her purported links to a Khalistani group that allegedly originated the toolkit. Police have claimed that events unfolding in Delhi including the January 26 violence reveal execution of the “action plan” detailed in the toolkit Greta initially posted and then deleted. But this allegation will be scrutinised against the feeble ground presence of Disha’s Fridays For Future India group.

The police’s task is to gauge if the yardsticks for invoking sedition like incitement to imminent violence can be applied against a ragtag bunch of activists led by Disha. Globally, toolkits are used by activist groups to provide basic information about their cause and offer suggestions on social media tags and on-site protests. However, Delhi police has only itself to blame for the public outrage now. Disha’s hush-hush arrest with no clarity on whether a transit remand from a Bengaluru court was obtained and the remand hearing in Delhi where she was represented by a legal aid counsel rather than a lawyer of her choice lead to questions on whether her constitutional rights were prejudiced.

The police action, if intended to quell the domestic and international left-wing support that the farm agitation has evoked, is having the opposite effect of alienating more domestic constituencies like farmers and youth. A youth movement, against what they see as intransigence of older generations on climate change, is gathering pace. If climate activists are misinformed about the farm laws and fail to recognise the culpability of the current MSP regime for groundwater depletion and air pollution, a conversation can be initiated.

If high handed actions are undertaken instead even liberal opinion, which keeps its distance from the Left, will turn. Those supporting the farm laws may prefer silence now, for concern that their principled position on reforms will be misunderstood as support for heavy handed tactics. Certainly, the alleged Khalistani hand can be unravelled without an ungainly hitching of that menace to little known green activists. Arrest the draining away of international soft power, stop seeing activists as seditionists. 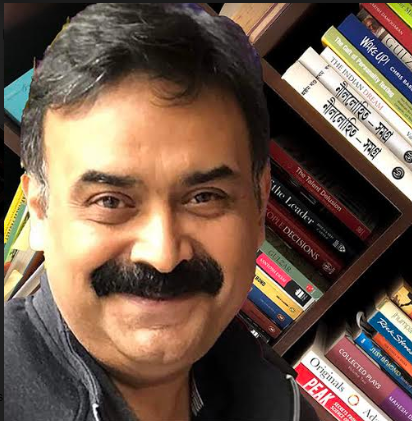 2021: The year of convincing others

Lessons from a century-old pandemic for current India

Rare bipartisanship: Parliament could do with more displays of friendship, affection and consensus