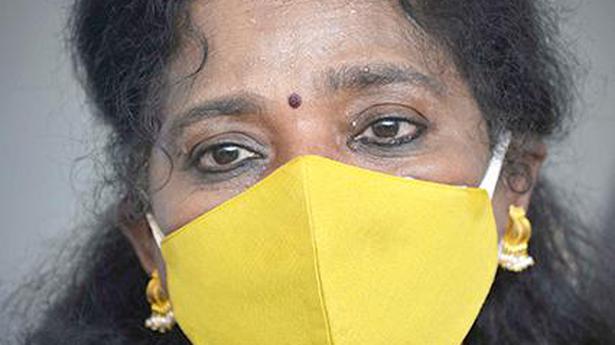 
No case of Zika has been reported in Puducherry so far, Lt. Governor Tamilisai Soundararajan said on Thursday.

Addressing the media, the Lt. Governor said the Union Territory, however, remained on alert against all mosquito-borne diseases, especially dengue. Vector-control measures being taken as part of the Dengue Prevention Month would also help prevent Zika, she added.

Vaccination coverage against COVID-19 was about 55%, and the goal was to reach the fully vaccinated status by August 15, Dr. Soundararajan said.

She reiterated her appeal to the public to get vaccinated amid reports of the onset of a third wave of the pandemic.

Schools would be reopened only after assessing the situation and attaining full vaccination of teachers and other staff, she said.

Pointing out that one school of thought was that a third wave could impact children while another was that children would not be seriously affected, the Lt. Governor said nonetheless, the administration had raised its level of preparedness by establishing paediatric facilities.

She also underscored the importance of vaccination and continued adherence to COVID-appropriate behaviour. 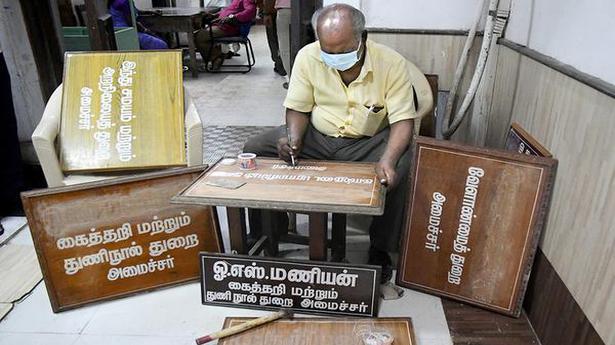 Preparations under way at the Secretariat to host DMK government