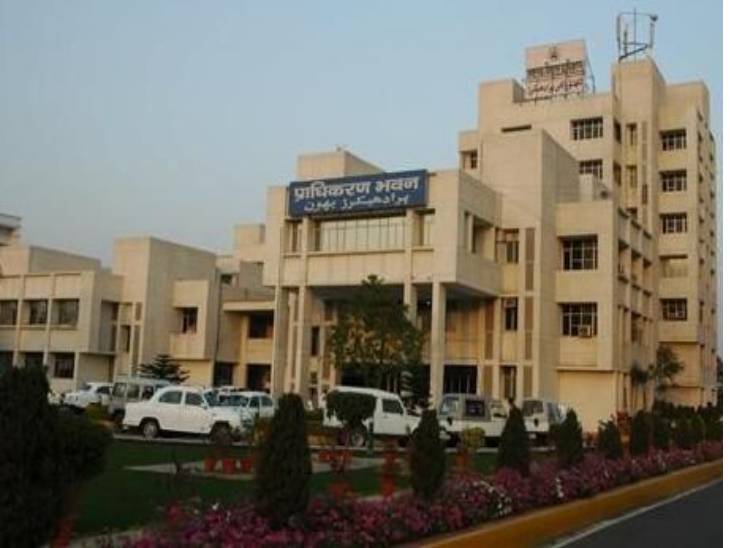 Relief to the allottees of LDA, payment will be made when they give NOC.

LDA has given relief to its allottees. For the payment of work done in the LDA apartment where the allottee resides, the NOC of the local people will have to be obtained. For example, if the contractor or the concerned firm gets some work done, and the allottee has an objection to that work, then it will not be paid.

VC Abhishek Prakash issued an order in this regard late last night. According to this order, payment will not be made without verification of the work. This can prevent theft due to collusion between the contractor and the engineer. He said that if there was any negligence in this context, then the person concerned would be held responsible for it. After that strict action will be taken against him from the departmental rules.

Where the rwa has not been made, the responsibility of those places will be of the XEN looking after the work there. He will inspect and give an affidavit that the work has been done well. After that their responsibility will be fixed. The payment will be made only after that. According to the order issued by the VC in this regard, in the next two days, the Chief Engineer will issue separate orders in this regard to the XEN of each scheme. 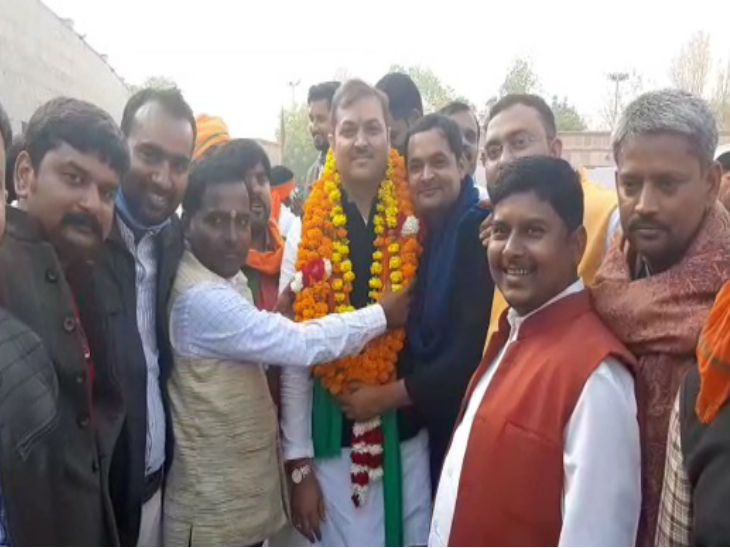 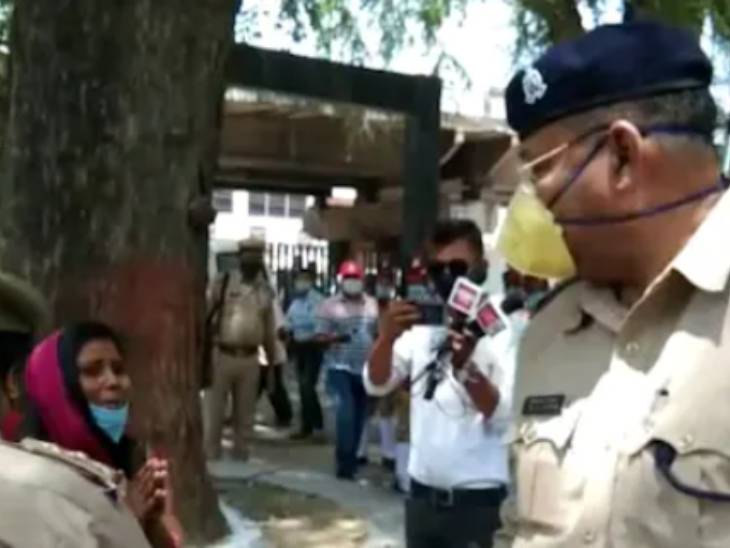