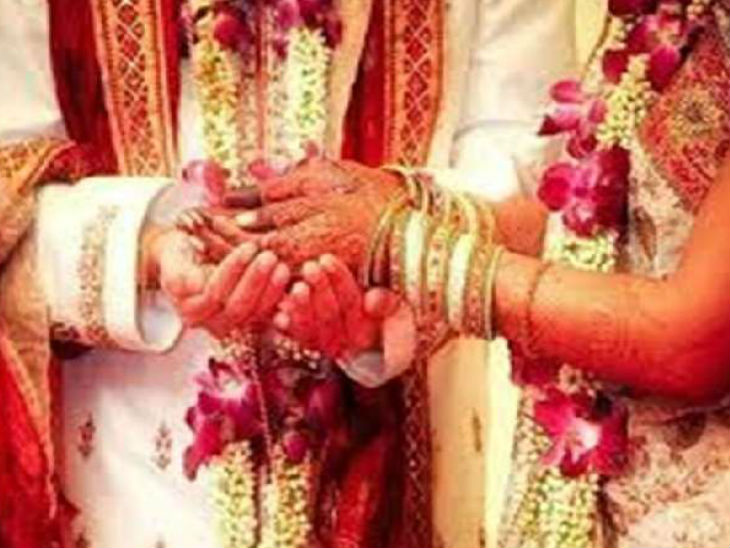 The increasing corona cases in Delhi have increased the difficulties of the Noida administration. Noida has issued the Kovid Protocol, saying that not more than 100 people can attend the wedding and other public functions simultaneously. -Remographic photo.

In view of the increasing cases of corona, the Gautam Budh Nagar district administration is conducting a random investigation of the corona team of the health department on the Delhi-Noida border. At the same time, the district administration has limited the number of people attending the wedding ceremony and other programs from Saturday. DM Suhas LY says that now only 100 people will be able to participate in marriage and other programs. Strict action will be taken against anyone who breaks the protocol of Kovid-19.

DM said that on the instructions of the government, more than 100 people will not be able to participate in the wedding and other outdoor-indoor events organized in the district. The regime has given this directive in view of Corona’s growing transition. He informed that action will be taken against those who violate the rules. The DM has directed the officials concerned to monitor all kinds of ceremonies, weddings and other events to be held in their respective areas.

Police commissioner appealed for protocol
Noida Police Commissioner Alok Singh says that the threat of corona in Gautam Buddha Nagar has not been postponed. In the district, continuous corona infected persons are being found. He has appealed to the people to follow the Kovid-19 protocol to stay safe from Corona. Use a mask when you get out of the house.

Follow social distancing in markets and public places. Sanitization work is going on in public places, business institutions. Wash hands frequently, taking special care of all cleanliness. The commissioner says that police are also taking action against those who do not follow the protocol of Kovid-19.

Increasing patients in Delhi increased Noida administration’s concern
In view of the increasing corona patients in Delhi, the District Administration of Gautam Buddha Nagar is strict. The Health Department team on Delhi-Noida between Chilla and DND is conducting a random investigation. During this time, a person who is found to be Corona positive is not being given entry in Noida. 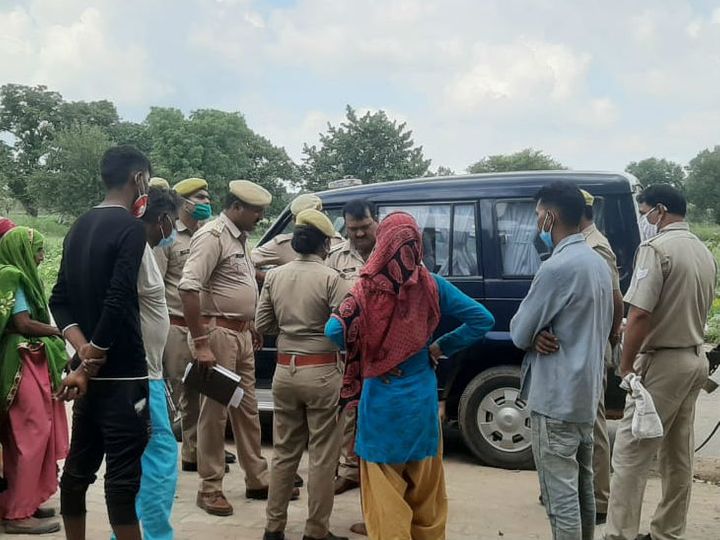 Uttar Pradesh Class 8th Student Girl Gang-Raped and Thrown at Hindon River in Baghpat District | The accused were thrown into the river after they were gang-raped by an eighth grade student; Farmers pulled out 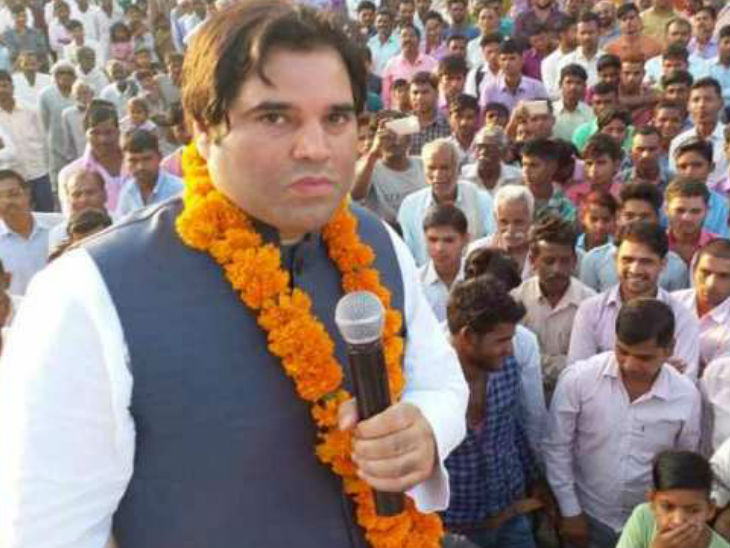 Varun Gandhi Pilibhit Latest News Update: BJP MP Varun Gandhi Audio Viral Using Foul Language For His Party Leaders In Pilibhit Uttar Pradesh | Varun Gandhi abused former minister and MLA of his own party; Told the caller – now I will either live in the district or you 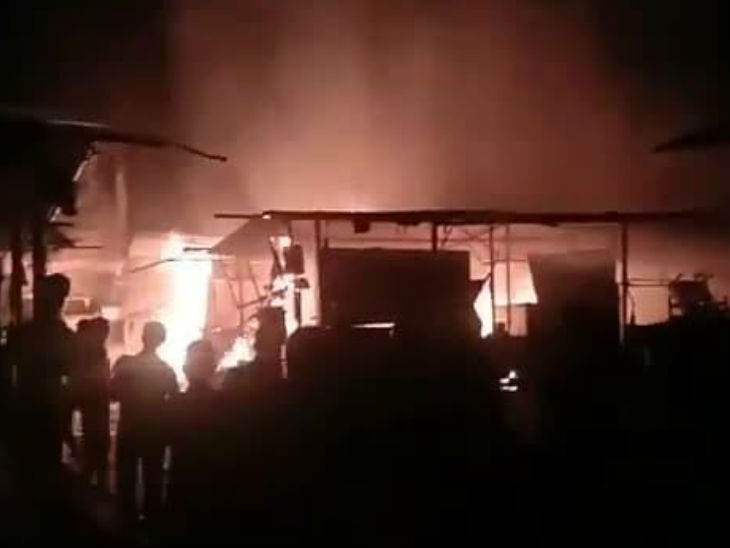