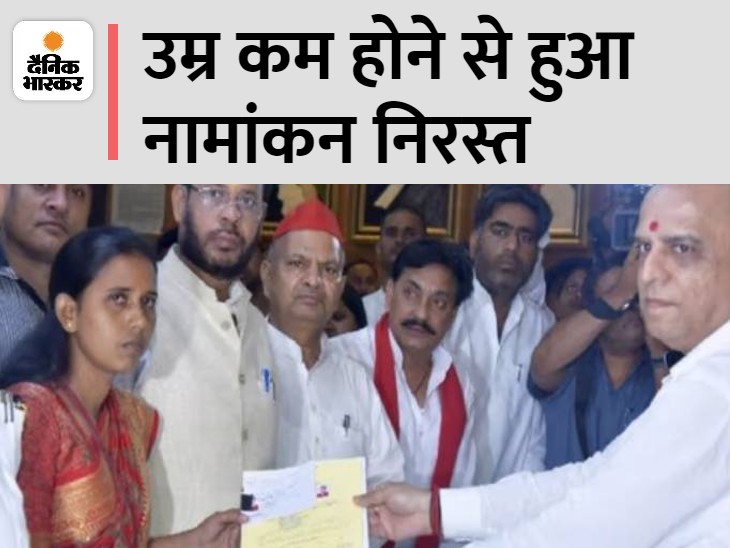 Uttar Pradesh
August 2, 2022 Divya Bharat nomination canceled due to low age, Nomination was done for UP Legislative Council on Monday

The last date for the elections to the 2 seats of the UP Legislative Council was Monday. BJP has fielded Dharmendra Singh Sainthwar and Nirmala Paswan as its candidates. The SP had fielded Kirti Kaul, who hails from the tribal community. 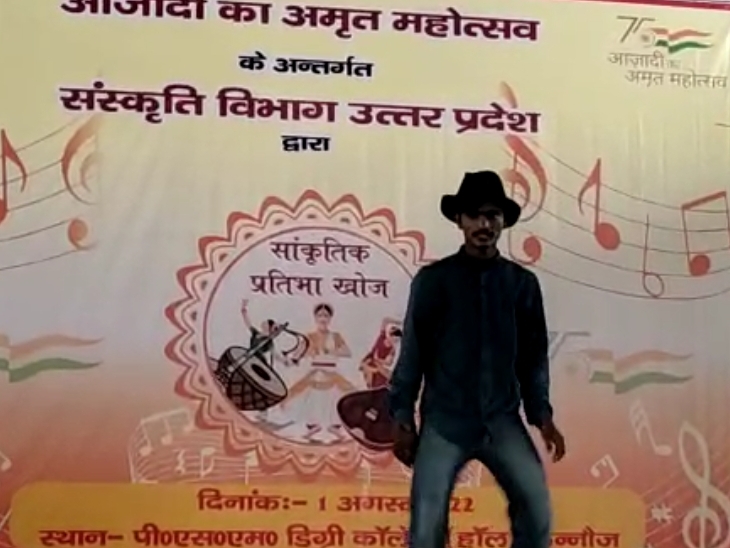 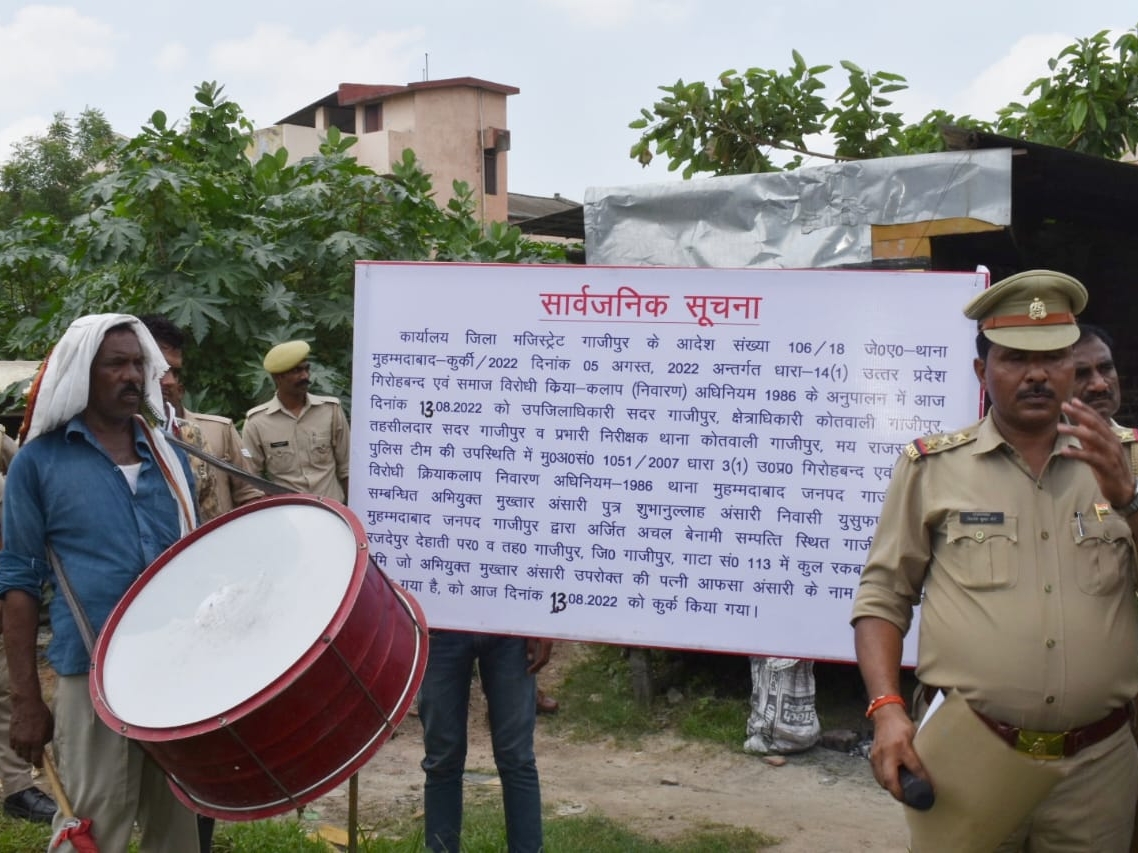 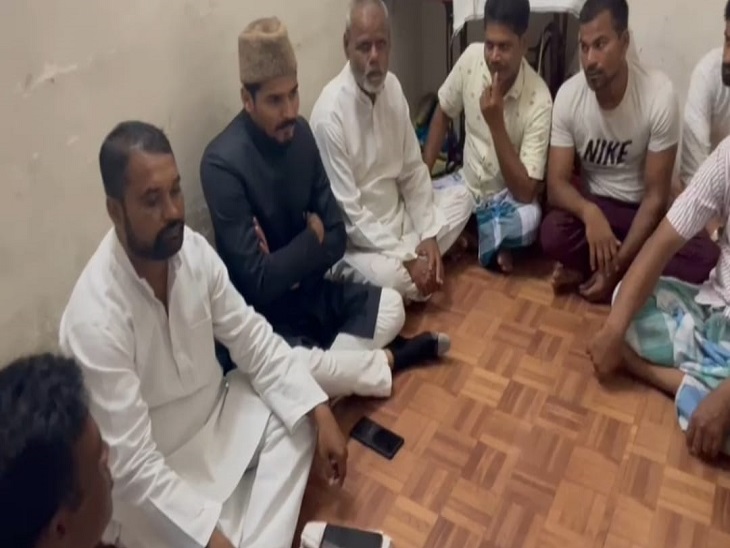 UP ATS arrested for having contact with ISIS, assured of legal help. Azamgarh Ulama Council, Rihai Manch came out in support of Sabahuddin