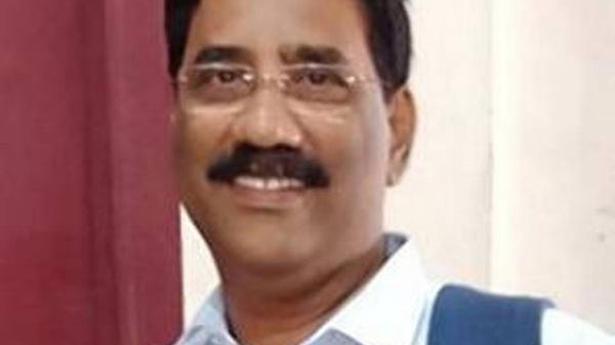 
The Communist Party of India in Puducherry has urged the Election Commission of India “to thwart the attempts by the Centre” to allow nominated legislators to vote in the Rajya Sabha polls.

In a letter to the Chief Election Commissioner, CPI Puducherry secretary A. M. Saleem claimed “attempts are being made by the ruling BJP in the Centre to get its party nominee elected to the Council of States from Puducherry with the votes of the nominated members.” The election to Rajya Sabha is slated to be held on October 4.

“Therefore, we request the Commission to thwart any attempt to allow the nominated MLAs to vote in the ensuing election to the Council of States from Puducherry in the interest of democracy and to safeguard the Constitution.”

In the history of the Union Territory, the elected members only have voted for the election to the Council of States, the representation said.

“Article 54 of the Constitution of India states that the President of India shall be elected by the elected members of the Legislative Assembly. As per the explanation of this Article, the State include NCT of Delhi and Union Territory of Pondicherry. As such, it is clear that the nominated members of the Assembly have no right to vote in the election for the President of India and Council of States,” Mr. Saleem contended in his letter. 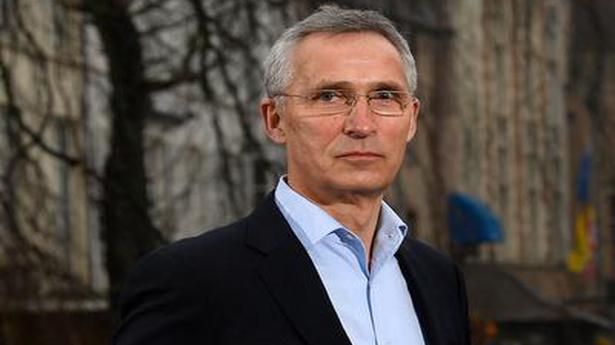 Plea for early disbursement of relief amount to farmers

Candidates from Kudumbashree Mission hoping to cash in on local connect