The Asian College of Journalism (ACJ) Awards has opened nominations for entries for the investigative journalism and social impact categories. The Media Development Foundation (MDF), the trust that administers ACJ, announced the opening of nominations for the awards and invited journalists and news organisations to submit entries for consideration by the awards committee and jury.

The K.P. Narayana Kumar Memorial Award for Social Impact Journalism will honour exceptional, original reporting on important subjects with the potential to have social impact, spur reform and find solutions. The award comprises a trophy, citation and cash prize of ₹1 lakh.

Nominations can be sent in till 11:59 p.m. (IST) on March 1, 2021. Any journalistic work that was published during the calendar year 2020 (1 January to 31 December) is eligible for nomination by a news organisation, working, or freelance journalists. There can be up to five members comprising a team that can be nominated for an award. The awards committee will accept nominations online or by post, and nominees can also drop off their details at the ACJ Registrar’s office.

Further details can be accessed online at http://www.asianmedia.org/acj/acj-awards-2/acj-awards-overview/

Both the awards will be presented at the ACJ Awards and convocation ceremony in June 2021. 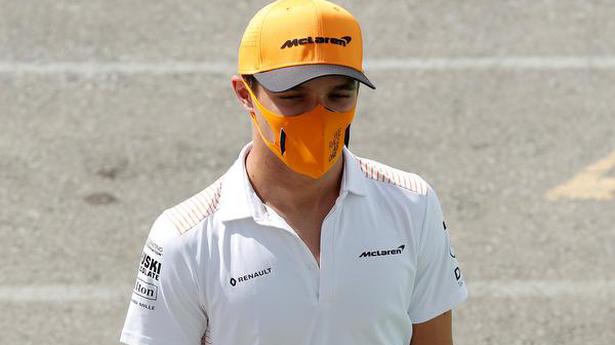