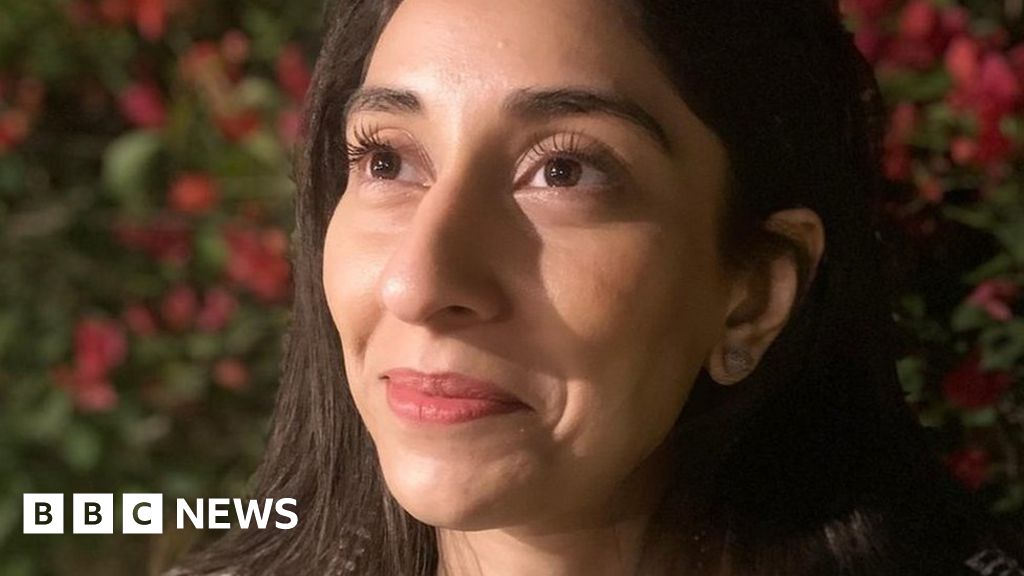 
She had pleaded for her freedom, the police investigation report revealed, and CCTV footage showed that she tried to escape at least twice. The chilling video showed her jumping from a window on the first floor but she was then dragged back inside the house, where she was tortured, raped, murdered and finally beheaded. 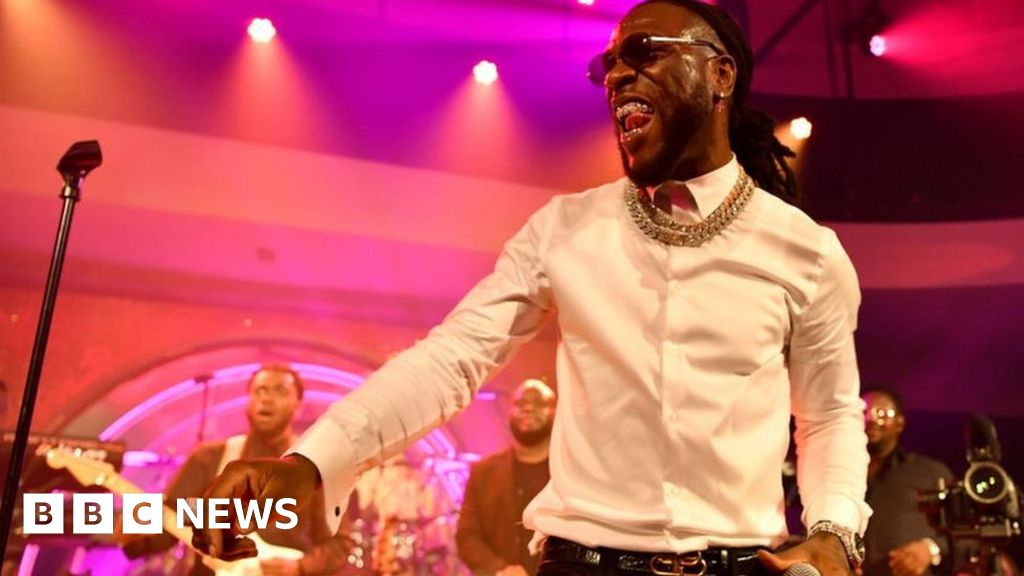 Why Kenyan music is drowned out by Nigerian sounds 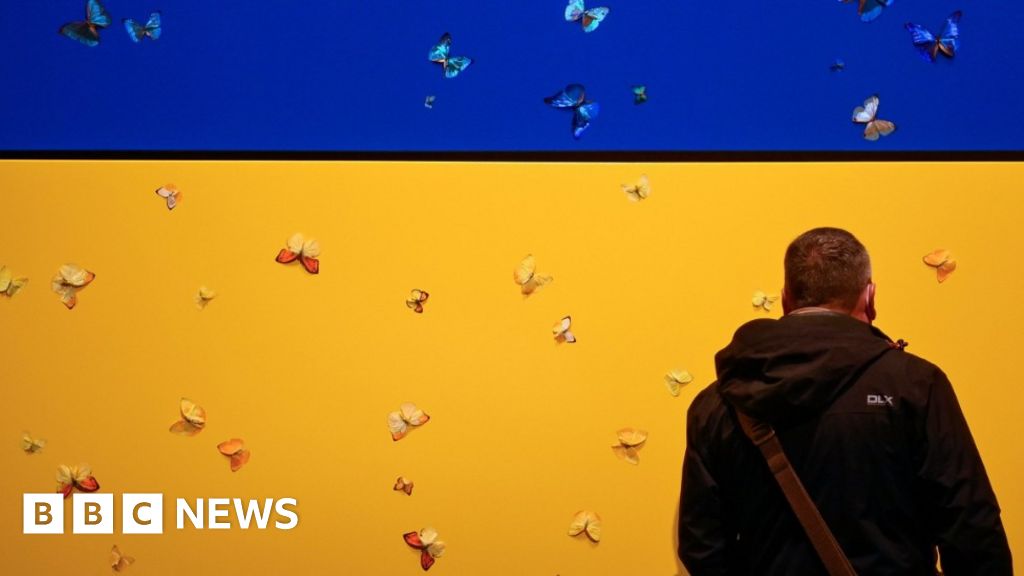 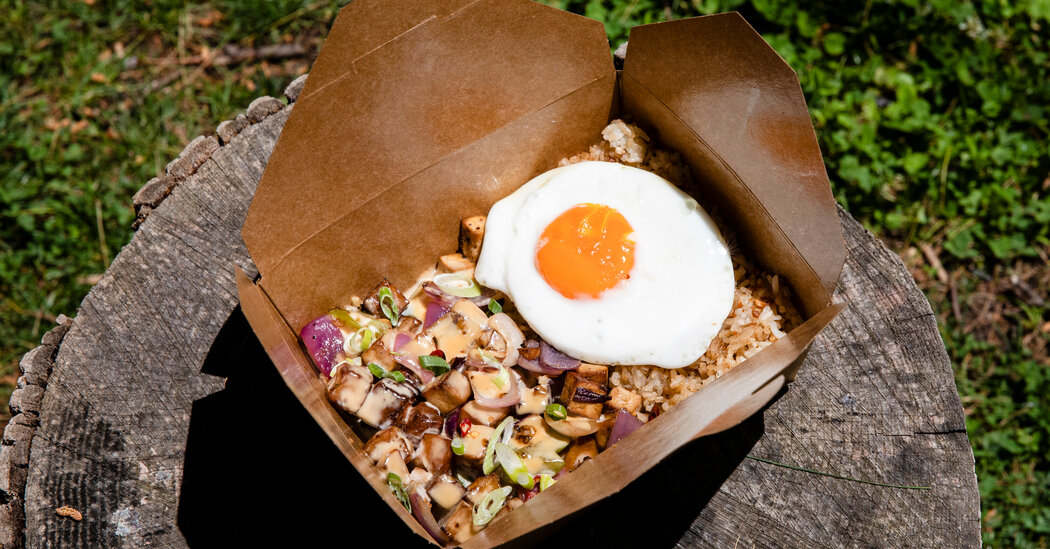 Five New Restaurants to Try Near the Catskills