Nora Fatehi was spotted for the first time since she was questioned in the connection with the conman Sukesh case.

Nora Fatehi made her first public appearance on Saturday evening since she was questioned by Delhi Police’s Economic Offences Wing in connection with conman Sukesh Chandrasekhar’s alleged extortion case. The paparazzi spotted the diva step out sporting a bold dress.

In a video shared by a paparazzo, Nora was seen wearing a gorgeous body-fitting white dress. Nora was seen carrying a matching bag while sporting a pair of chic sunglasses. She stopped to pose for the cameras before she headed to her destination.

Earlier in the day, NDTV reported that Nora Fatehi’s brother-in-law, Bobby, admitted that Sukesh Chandrasekhar gifted him a BMW worth Rs 65 lakh. Bobby and Sukesh’s aide and longtime friend, Pinki Irani, were reportedly cross-examined together by EoW. Pinky Irani was quizzed on Wednesday too along with actor Jacqueline Fernandez in connection with the case, police said. Nora joined the probe at the Economic Offences Wing’s office at Mandir Marg, New Delhi.

This was the second time she was summoned for questioning and was reportedly grilled for six hours. Nora reportedly told the officials that she never met either Sukesh Chandrashekhar or Pinki Irani in person and was in touch with the alleged conman through WhatsApp.

Though the agency had questioned Nora Fatehi for six to seven hours on September 2 and recorded her statement, she is being further interrogated as there are “certain unanswered questions”, an official earlier said.

Nora isn’t the only actress who has been linked to the extortion case. It was previously claimed that Jacqueline Fernandez also has a connection in the case. She was questioned by ED in the past and on August 17, she was named as an accused by the ED in a charge sheet they filed. According to the ED, Nora and Jacqueline received luxury cars and other expensive gifts from him. 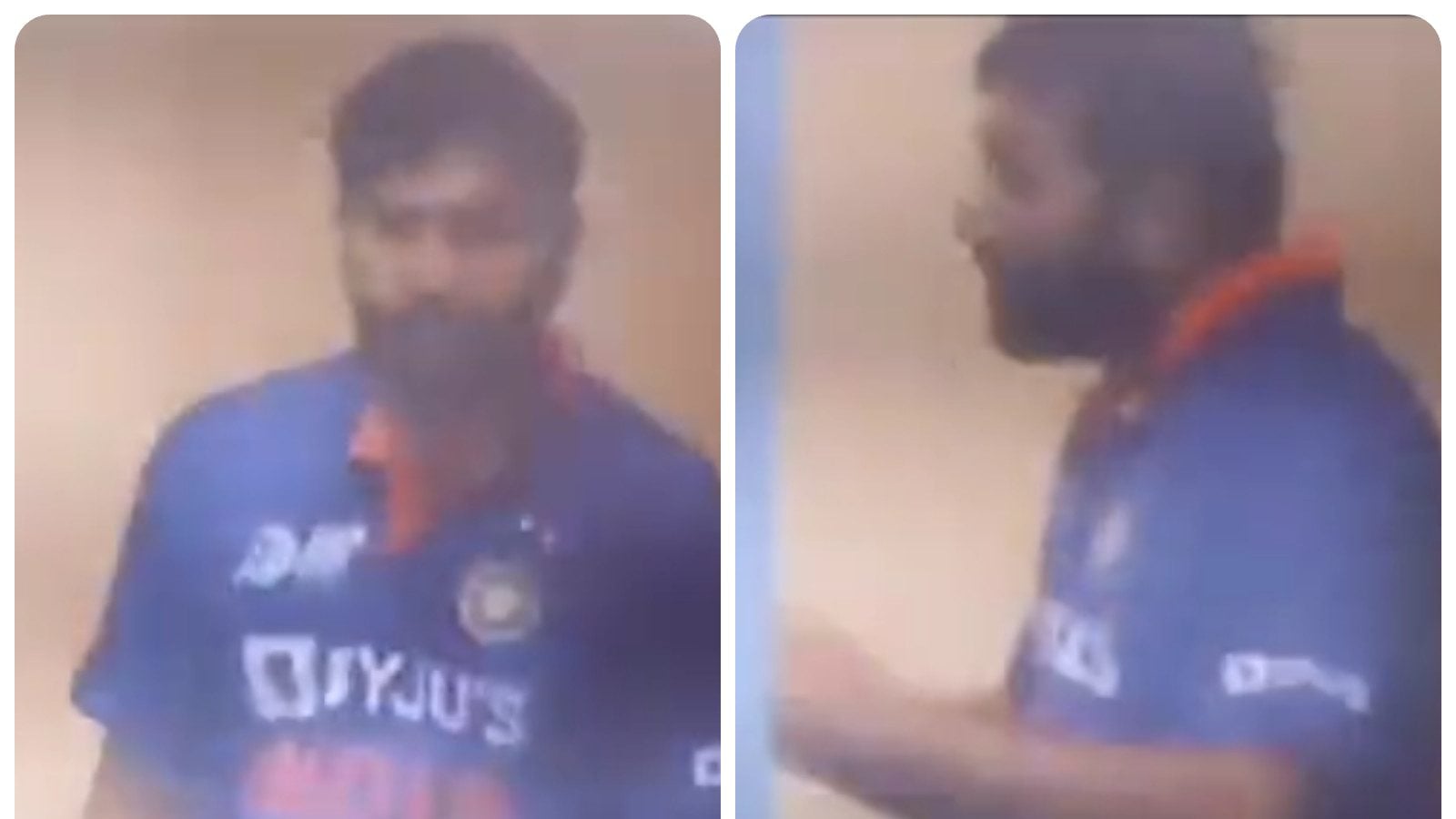 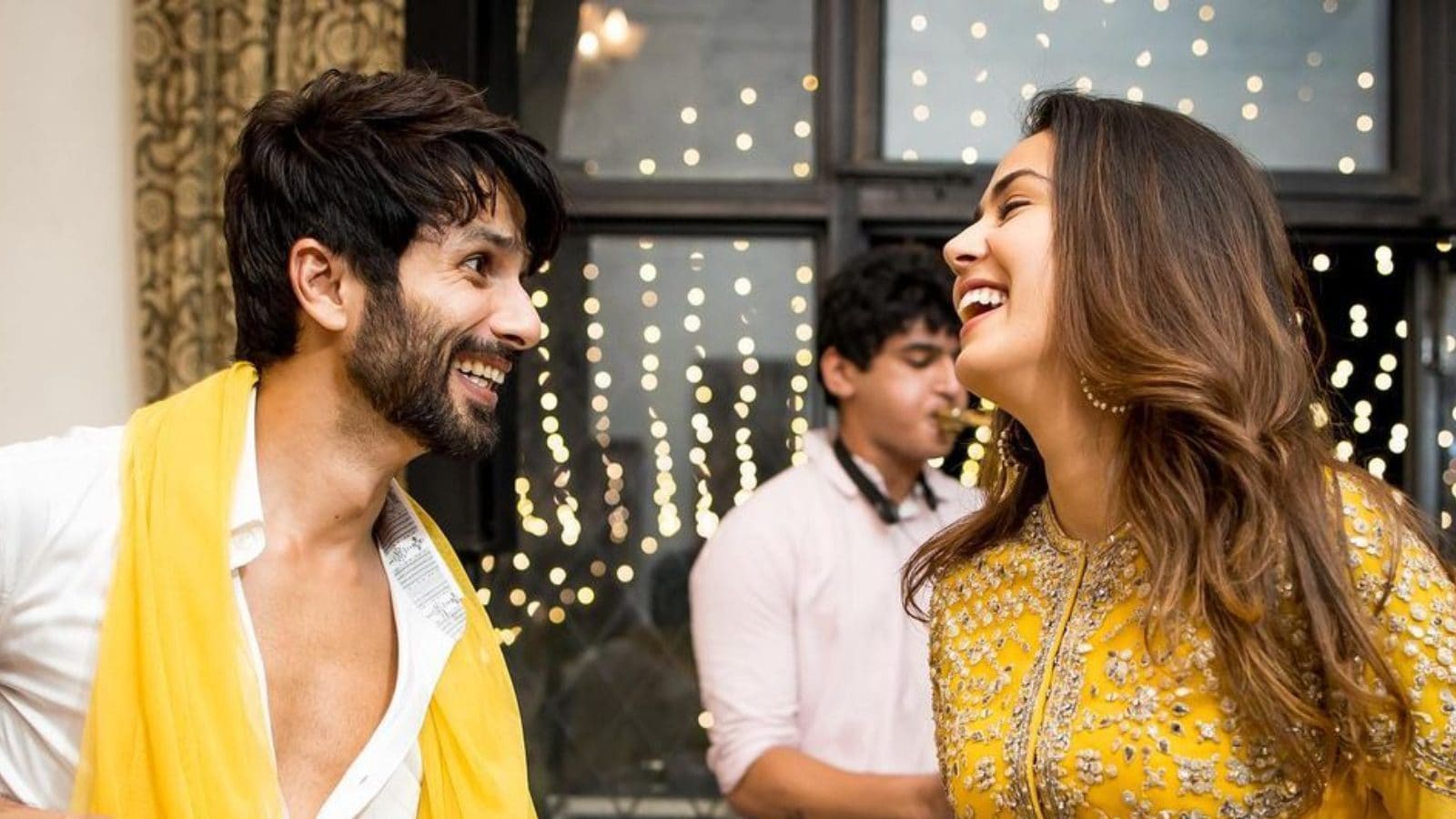 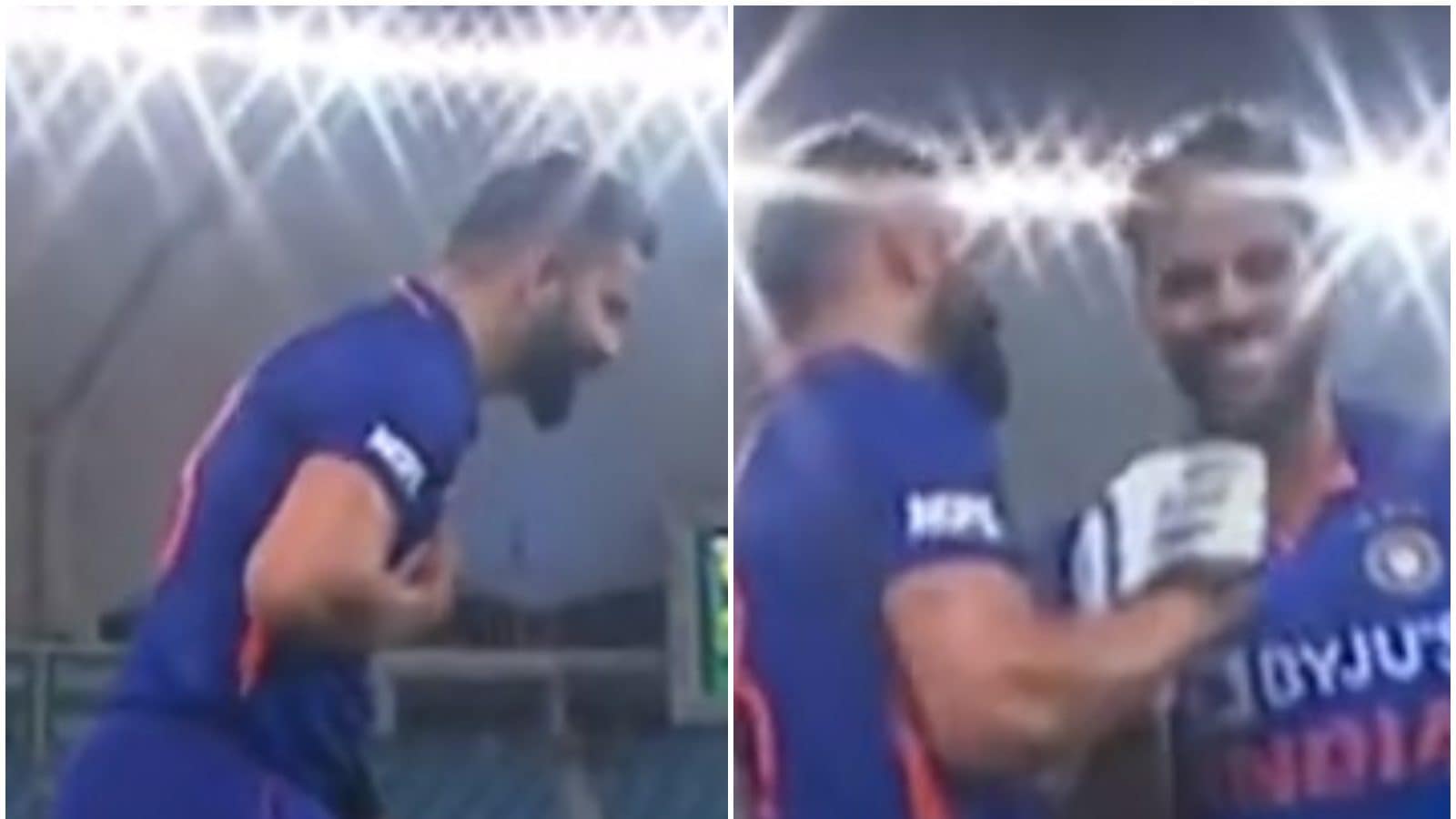