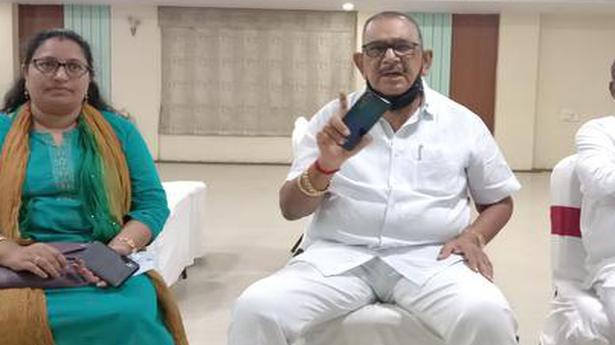 Along with party leaders Kusumanchi Subbarao and Reddi Pavani, he reviewed the arrangements for a roundtable conference to be held in Vizianagaram on Tuesday regarding the development of the region.

Mr. Baburao said that a detailed report would be submitted to the Union government after the completion of the roundtable in which many intellectuals and retired officials are expected to participate.

“The BJP will fight for the development of all the districts. Only then would people get the benefits of development and youngsters get jobs,” said Mr. Baburao. 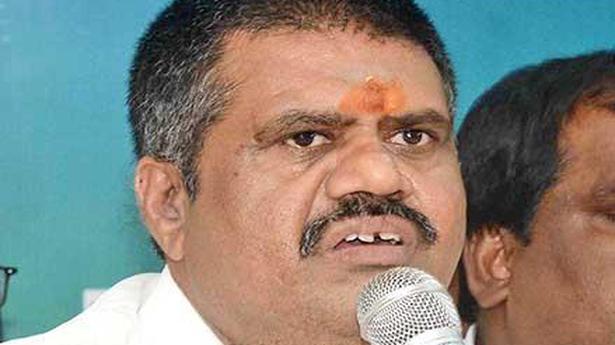