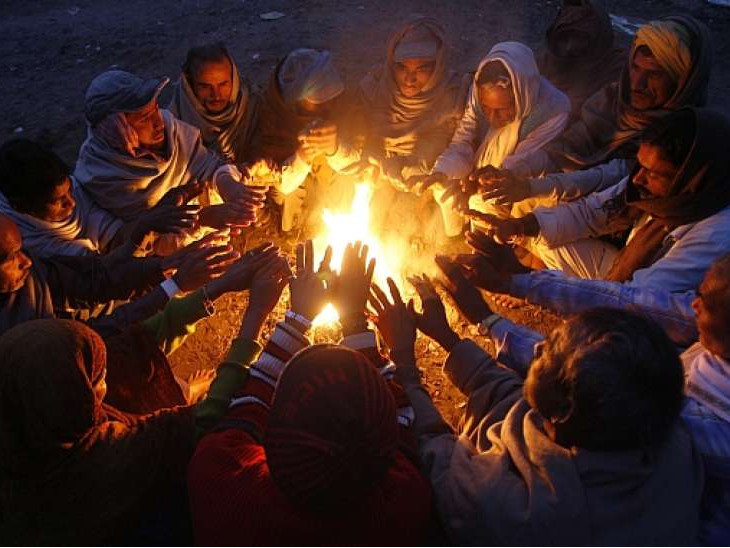 The Western Disturbance made in Pakistan has now reached Jammu and Kashmir. Due to this effect, induced cyclone in northern Rajasthan has now shifted towards northern / eastern Madhya Pradesh. In such a situation, the chances of cloud / rain have reduced now. Winter will be in reverse gear right now as northern cold winds will persist.

Therefore, even after the weather is clear, the temperature has dropped for the second consecutive day. That is, it is not yet cold. Meteorologist RK Singh says that two rounds of cold are yet to come in February. It has started. The second and third week of February will witness a cold spell. Anyway, another western disturbance is active on 12 February.

Shimla’s wind chill
The mercury may reach near normal in the next two weeks, but the cold winds will not allow the feeling of winter to subside as the snowfall in the hilly areas including Shimla is coming with the north wind. Due to this, coolness will remain in the day. Here, the humidity has decreased by 8 percent due to clear cloud. On Saturday, humidity was recorded at 75 percent. 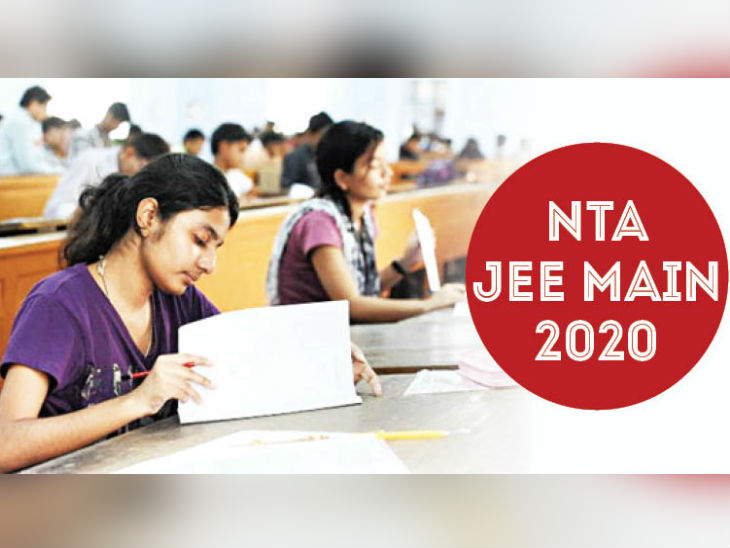 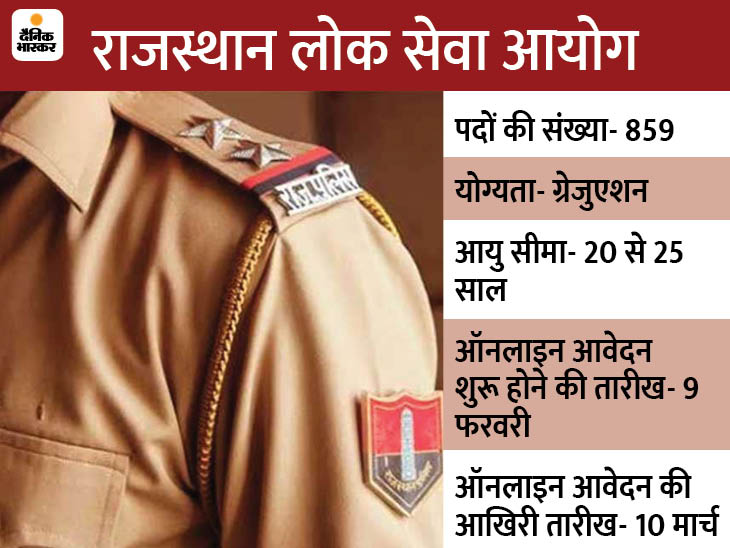 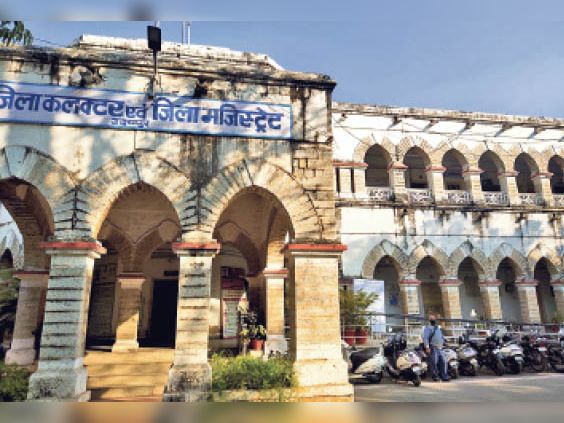 If there is a fire, the well will be dug up: No fire fighting system in large institutions like UIT, Municipal Corporation, Collectorate