Delhi Capitals fast bowler Enrich Nortje also bowled the second fastest ball of the season at a speed of 155.1 kmph. Jose Butler was bold on this.

The 30th match of IPL season-13 was quite a thrill in terms of bowling, fielding and batting. In the match, Delhi Capitals fast bowler Enrich Nortje bowled the fastest speed of the season at 156.2 km per hour. At the same time, Sanju Samson of Rajasthan Royals became the highest batsman to hit 18 sixes this season.

In the match, Delhi defeated Rajasthan by 13 runs. Meanwhile, in fielding, Ben Stokes, Ajinkya Rahane made a brilliant effort to take the catch on the boundary and stop the six. Shikhar Dhawan and Shreyas Iyer also put up a fantastic fifty in the match. 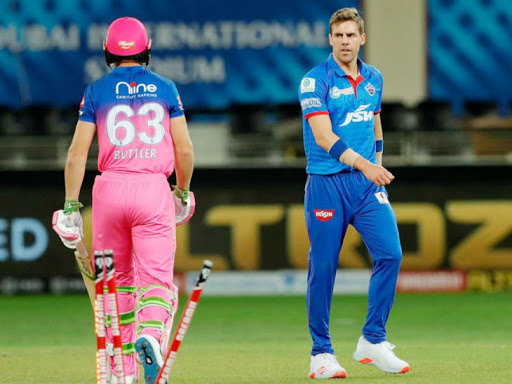 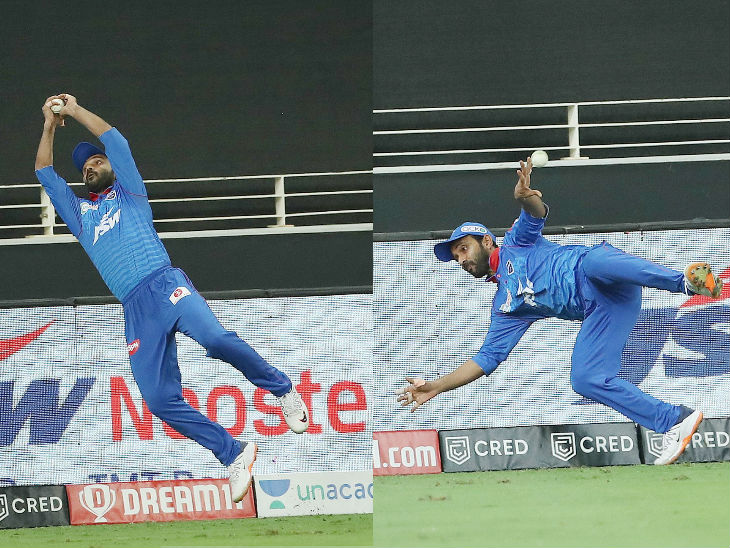 Ajinkya Rahane brilliantly blocked a six off the first ball of the last over of the match. The shot was shot by Rahul Tewatia. At this time Rajasthan needed 22 runs off 6 balls to win. 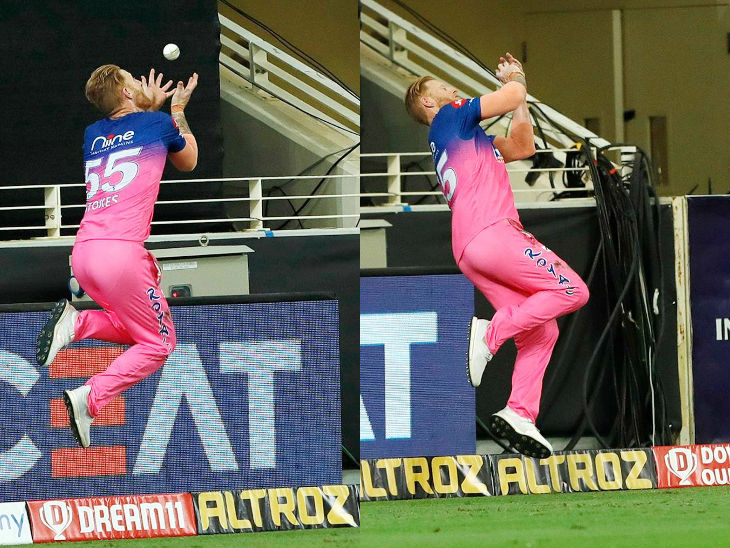 Ben Stokes of Rajasthan jumped on the boundary and tried unsuccessfully to take a brilliant catch. His leg was touched by the boundary. 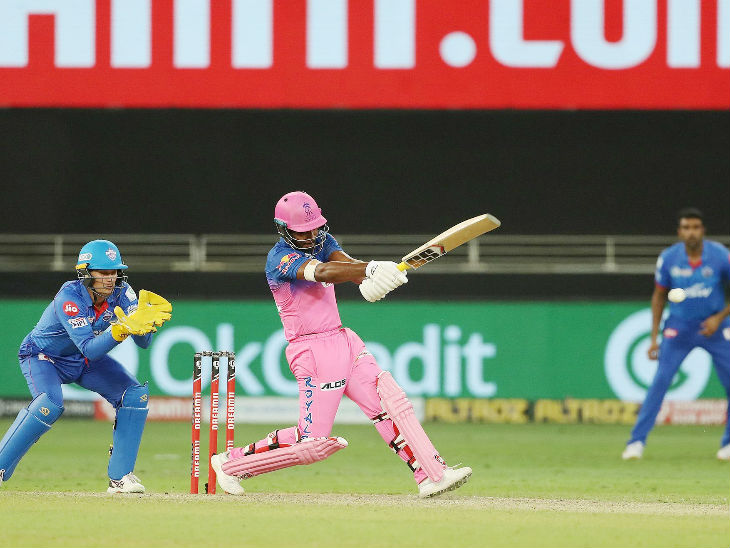 Sanju Samson of Rajasthan scored 25 off 18 balls with the help of 2 sixes. Samson has become the highest sixes batsman in a season. He has scored 8 matches, 18 sixes. 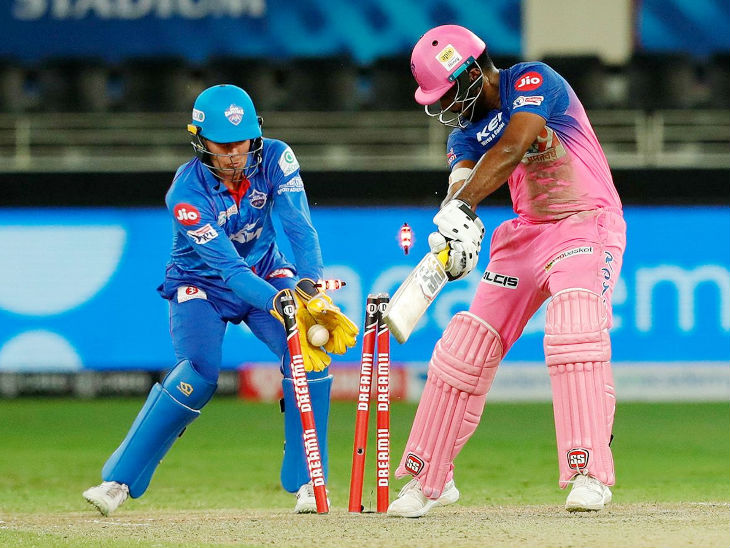 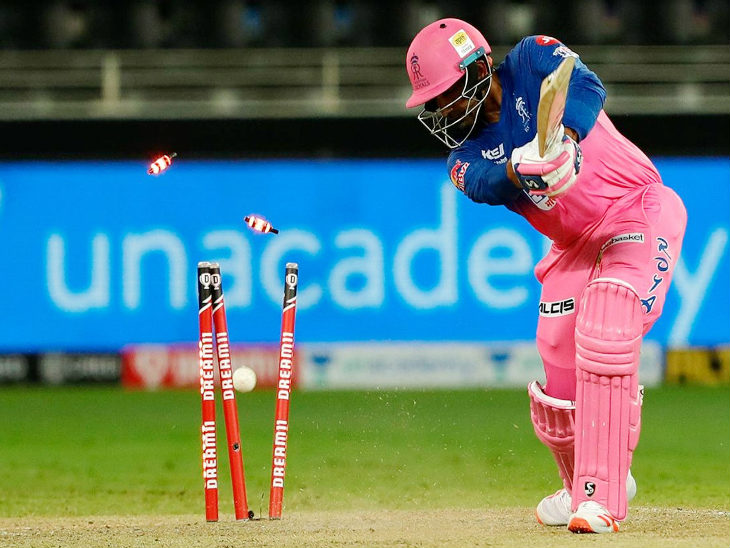 Robin Uthappa scored 32 off 27 balls. He was bowled clean by Nortje. 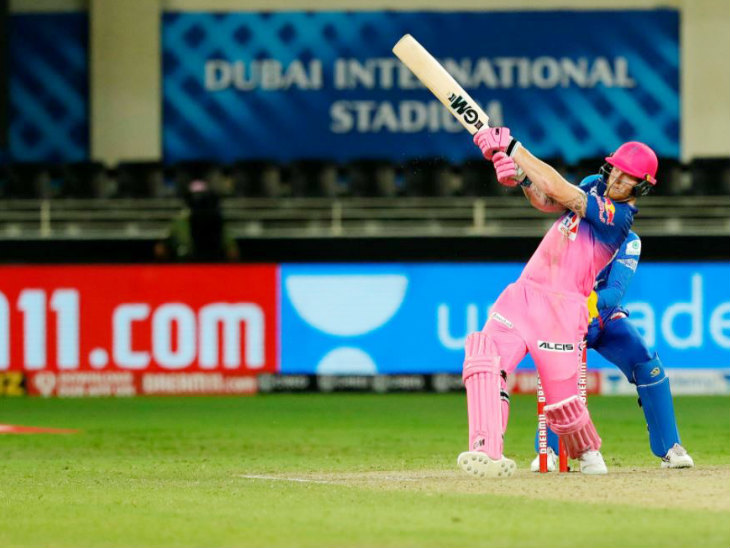 Ben Stokes, who came to open for Rajasthan, scored 41 runs off 35 balls. He hit 6 fours in his innings. 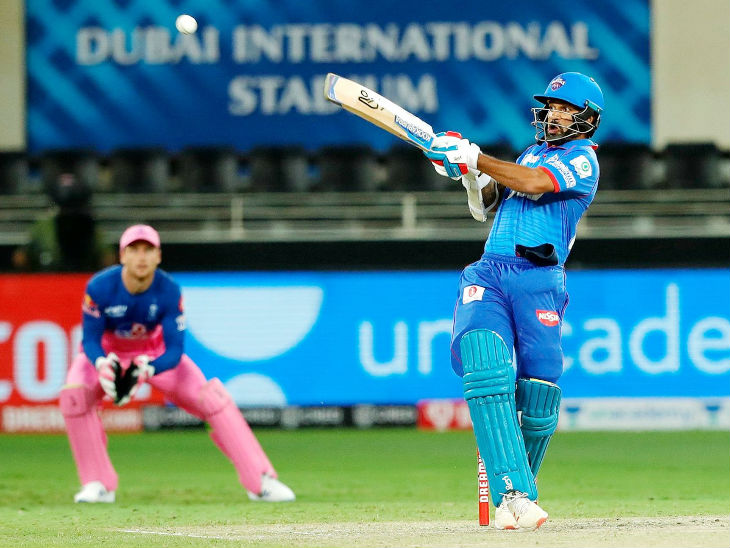 Shikhar Dhawan scored the highest score of 57 for Delhi Capitals. Dhawan became the first Indian to put a 39th fifty in the IPL. In this case, Dhawan left behind Virat Kohli, Rohit Sharma and Suresh Raina. 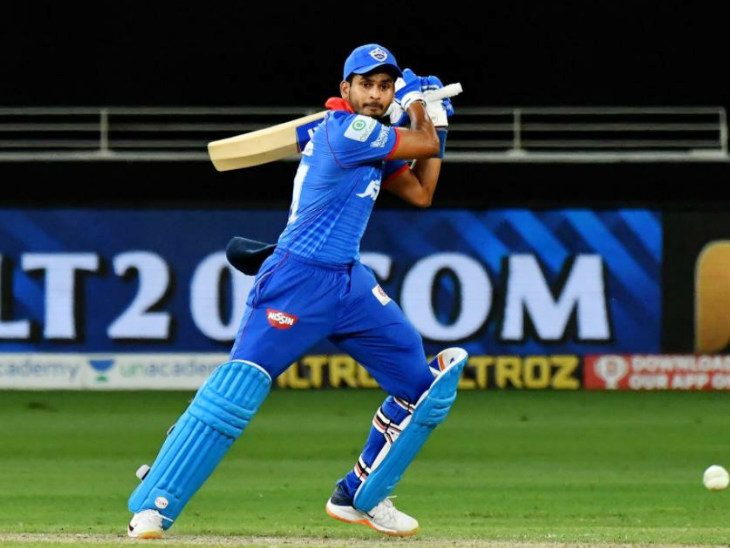 Delhi captain Shreyas Iyer scored 53 runs off 43 balls with the help of 3 fours and 2 sixes. He made his 15th fifty in the IPL. 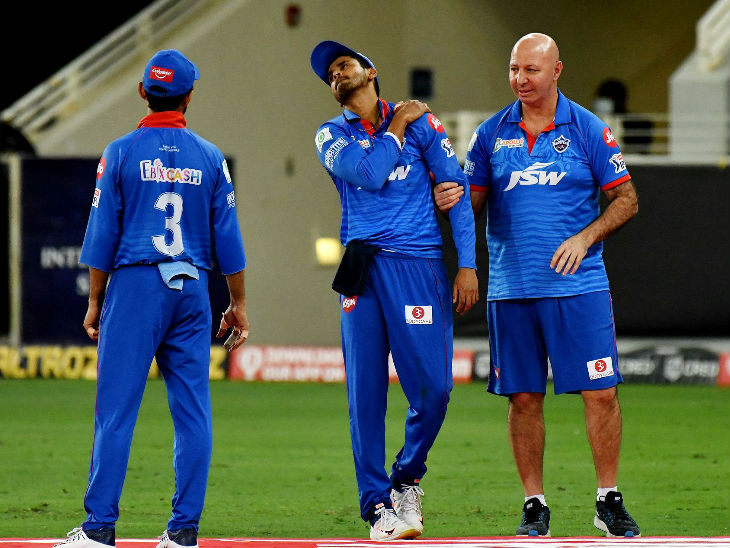 Shreyas suffered a shoulder injury while fielding the last ball of the 5th over of Rajasthan’s innings. After this, he went out of the ground. In his absence, Shikhar Dhawan captained him. 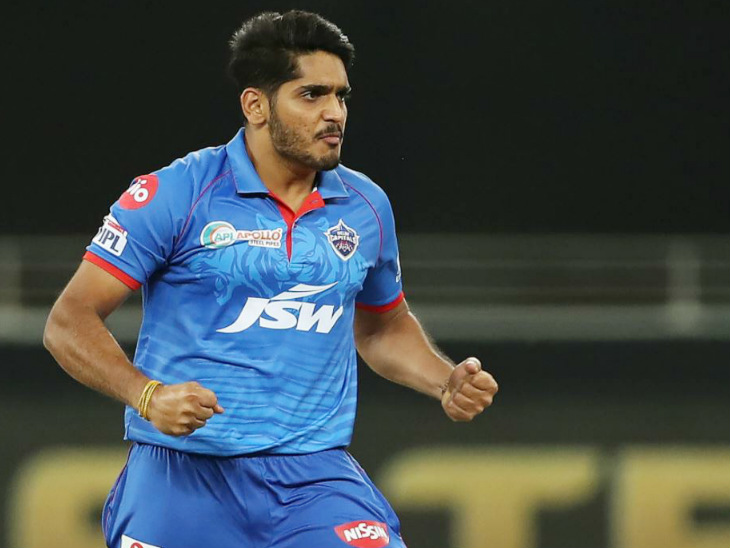 Delhi fast bowler Tushar Deshpande made his IPL debut. He took 2 wickets for 37 runs in 4 overs. Tushar had to defend 22 runs in the last over against Rajasthan and conceded just 8 runs. 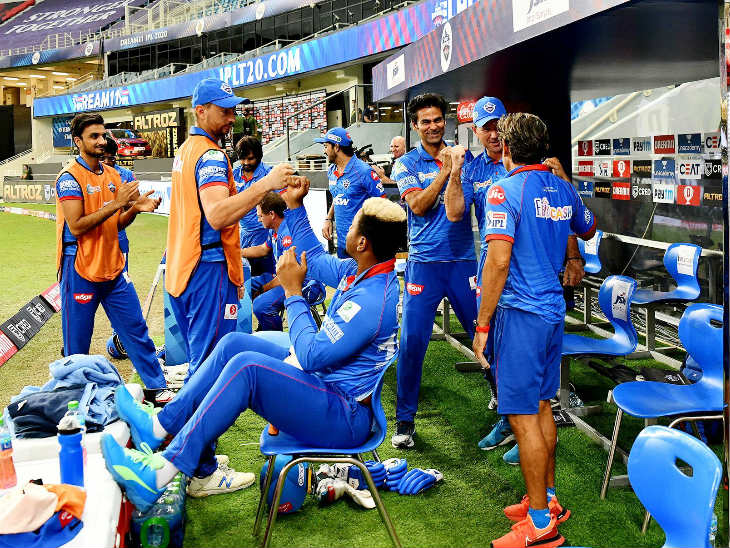 Players of Delhi celebrating after victory against Rajasthan. The team reached the top in the points tally. 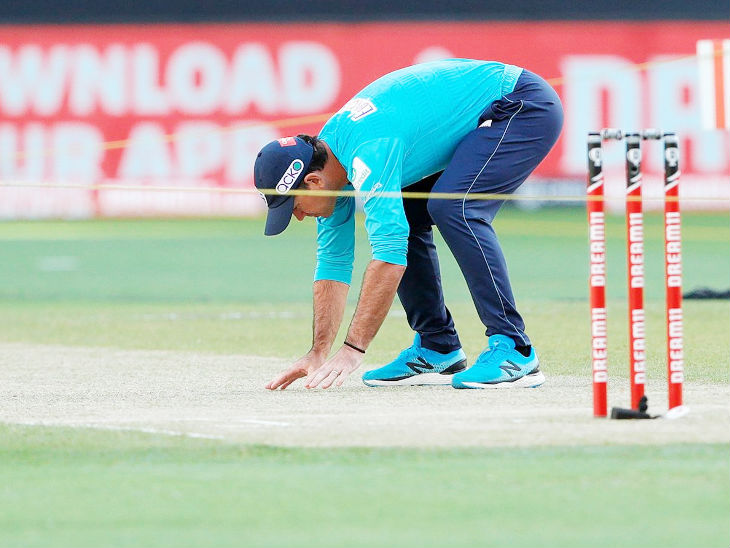 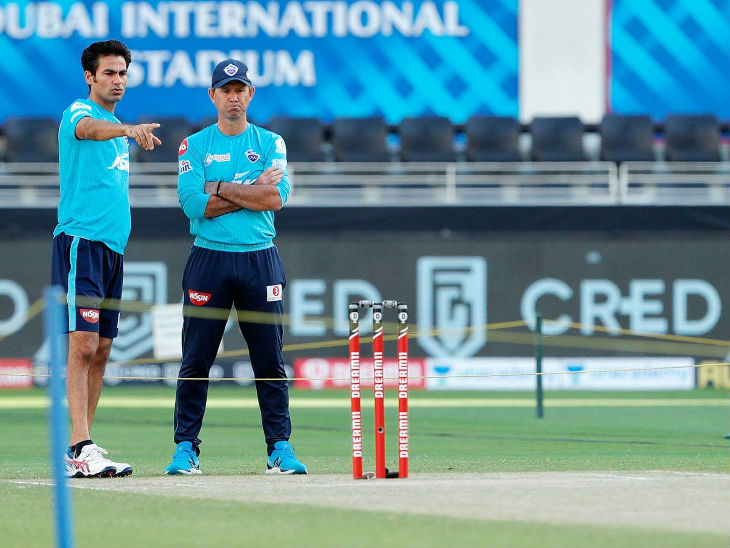 Shah Rukh Khan arrives in Dubai to watch match with family; Uthappa breaks Corona rule for the first time in the league by salivating at the ball

Jacinda Ardern’s victory gives us hope that decency and progressive values can win elections in a democracy, the former Union

The troll asked why all the Feminists show cleavage to fight, said gold- You should treat your brain cleavage