Saying that it did not appear to be a case of political vendetta, the Bombay High Court on Thursday dismissed the plea filed by Union minister Narayan Rane challenging the city civic body’s order that rejected an application for regularisation of alleged unauthorised portions of his residential bungalow in suburban Juhu. A bench led by Justice RD Dhanuka said Rane’s plea, which had claimed political vendetta behind the civic body order, was “devoid of merits and deserved to be dismissed.” It, however, stayed the implementation of its order for six weeks after Rane’s lawyer, senior counsel Milind Sathe, sought time to file an appeal against the HC order.

The bench also restrained the Brihanmumbai Municipal Corporation (BMC) from taking any coercive action against Rane, a BJP leader, vis-a-vis the Juhu bungalow for the same period of six weeks.Rane approached the HC on Wednesday challenging the order passed by the BMC on April 7 rejecting his application for regularisation and retention of some portions of the bungalow, which, as per the civic body, were in breach of municipal and coast zone norms.

The BMC, through senior counsel Aspi Chinoy, and advocate Joel Carlos submitted that Rane had made changes to open areas and converted them into usable, closed structures. It also said that while the Union minister had been granted an occupation certificate in 2013 for his bungalow that was constructed over an area of 745 sq mts, the structure currently had stretched the FSI limits to three times of what had initially been approved.

Floor space index (FSI) is the maximum permissible floor area that can be built on a particular plot or /piece of land. If the FSI permissible is 1.0, then only 1,000 sqft of construction can be done on a plot measuring 1,000 sqft.”The total plot area is 2,209 square metres. Rane has a lease for 1,187 of this 2,209. He was given FSI for 745 sq mts and he sought permission to build a property of 745 sq mts,” Chinoy said.

“However, the FSI used up today is 2249 instead of 745,” he told the court.Advocate Sathe, however, argued that he had a right to claim extra FSI since he held the lease for 1,187 square metres of the plot.

He said the BMC rejected his application for regularisation because of the political rivalry between Rane and Maharashtra Chief Minister Uddhav Thackeray.”This (rejection) is complete nonsense. The BMC officer who rejected the retention and regularisation application did so because his brief from the higher ups was to reject owing to political vendetta, particularly because of my (Rane’s) tiff with the chief minister,” advocate Sathe said.

Chinoy denied any foul play and said the civic body had acted in accordance with the law.”You (Rane) shouldn’t be hounded. But you shouldn’t get a special privilege to violate the law either just because you are a politician,” Chinoy said.

The HC, however, said the BMC was right in not regularising Rane’s additional construction and changes made at the bungalow since, he had already used up all the FSI granted to him at the time of approval of his sanction plan.”Since the construction is totally unauthorised, a question of political rivalry between the Shiv Sena (headed by Uddhav Thackeray) and any other party being behind the BMC notices does not arise,” the HC said.

“The Supreme Court has held in several judgements that all applications for regularisation have to be decided only in accordance with the law. In the present case, the BMC cannot consider the entire plot for granting extra FSI when occupation certificate was granted for 745 sq metres of area only,” it said while dismissing the BJP leader’s plea. 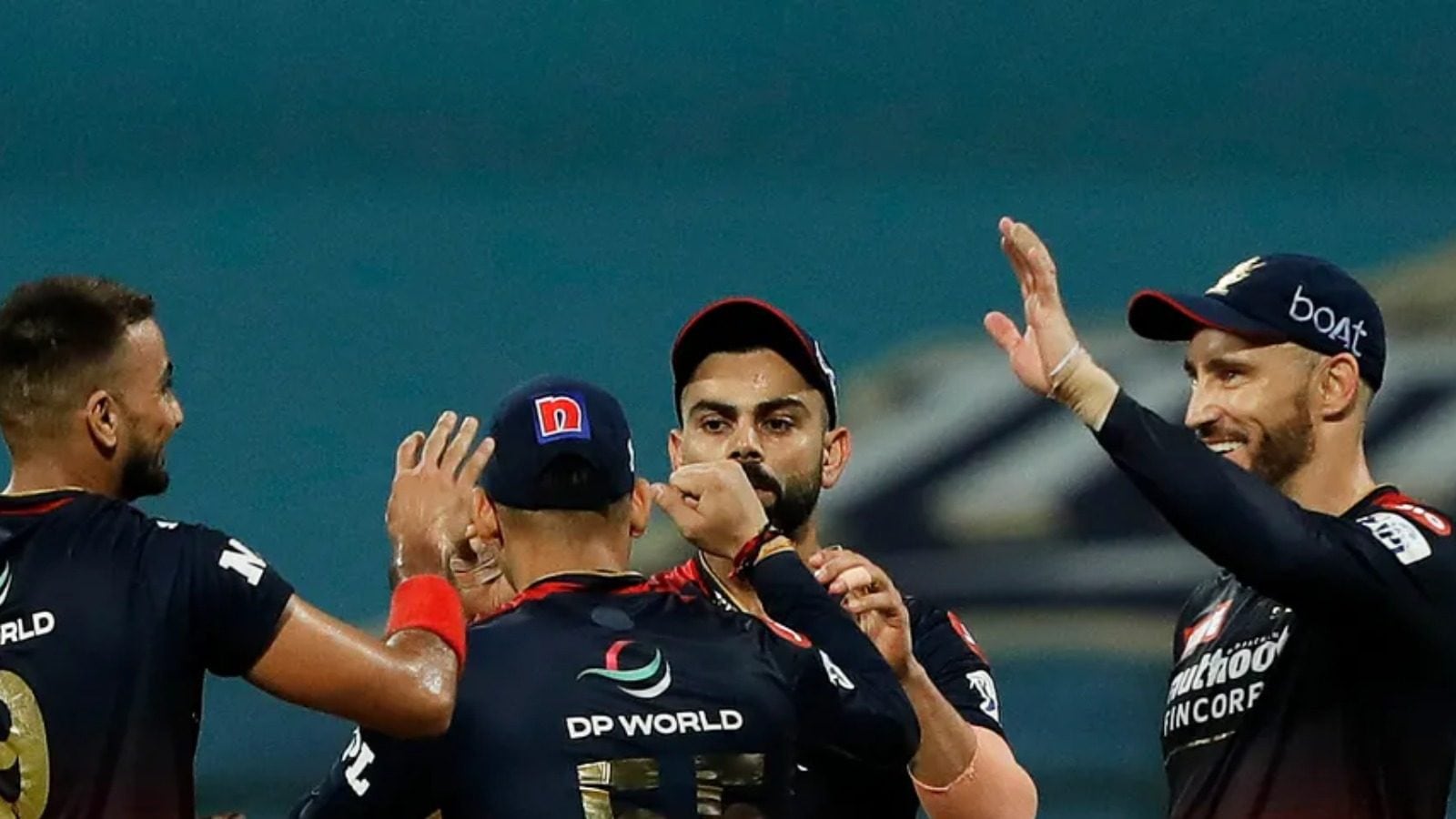 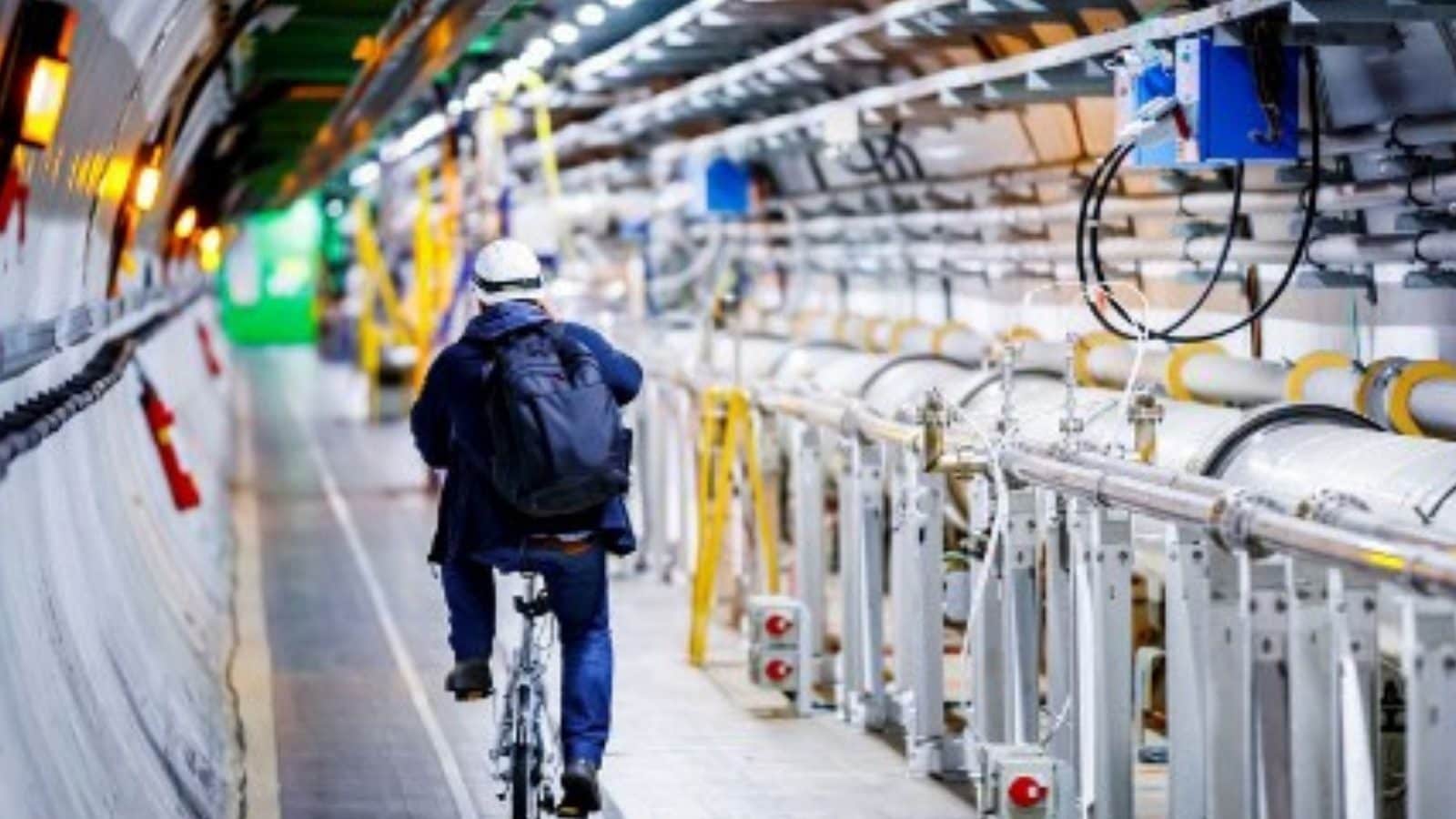