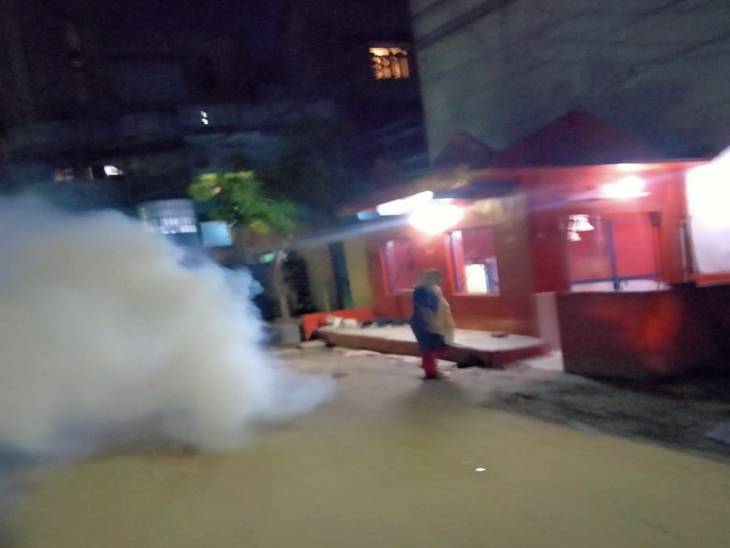 Dengue patients are increasing day by day in Varanasi. The Malaria Department today surveyed 225 houses and examined the larvae.

District Malaria Officer SC Pandey said that anti-larva spraying was done by the Municipal Corporation and Malaria Department in the areas where dengue patients have come up today.

In Hukulganj, Varanasi, fogging is being done when a dengue patient comes to the fore.

Fogging was also done in the colonies where patients were found. Today 15 people of the team of Malaria Department conducted fever survey. The Malaria Department surveyed 225 houses and examined 334 water vessels i.e. water tanks, drums etc. They were given a notice when a larva was found in a house.

Anti-larva spraying is being done in Varanasi where dengue patients are being found.

Food is being given to children in Varanasi from today.

The health department team will administer the medicine. District Immunization Officer Dr. Nikunj Kumar Verma said that today the polio campaign started simultaneously at 1808 booths in Varanasi. Help has been sought from SDM, BSA, ICDS, NDRF, Panchayati Raj and other departments to make it reach every child in the district.

Another vaccine is being administered

Along with polio, other important vaccines are also being administered to children. Pulse polio drops are given from the time of birth. Apart from this, this drop is also given at 6, 10 and 14 weeks.

Its booster dose is also given at the age of sixteen to twenty four months. According to a report published on October 23, 2018 on the National Health Portal of the Government of India, one in 200 cases of polio result in disability (paralysis). It kills 5 to 10% of people.

Campaign: At a Glance

116 got ayushman card made

Chief Minister Arogya Swasthya Mela was organized at 52 PHC in Varanasi today. At the same time, 2589 patients were tested for fever and other diseases at 65 health centers. After this Ayushman cards of 116 people were made.

Varanasi CMO Dr. Sandeep Choudhary informed that facilities related to making Golden Card, counseling during pregnancy and delivery, complete vaccination and family planning are being provided in the health camp.

Apart from the prevention of diarrhea, pneumonia, information is also being given about how to protect yourself from diseases like tuberculosis, malaria, dengue, filariasis, leprosy etc. 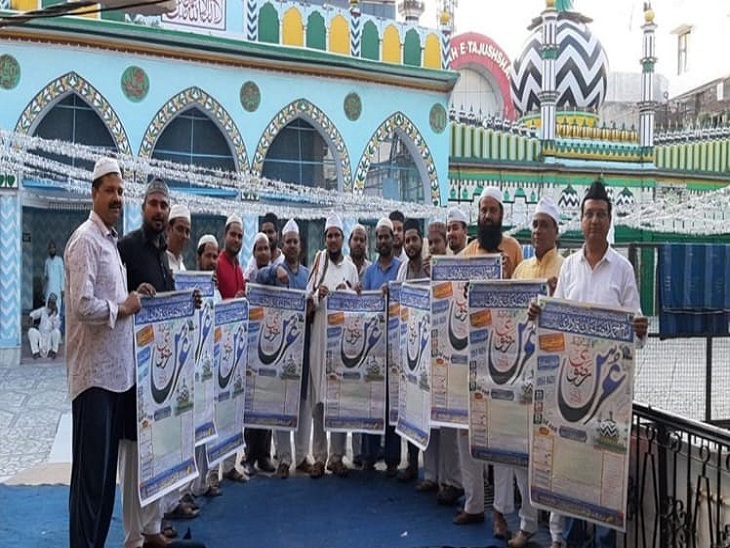 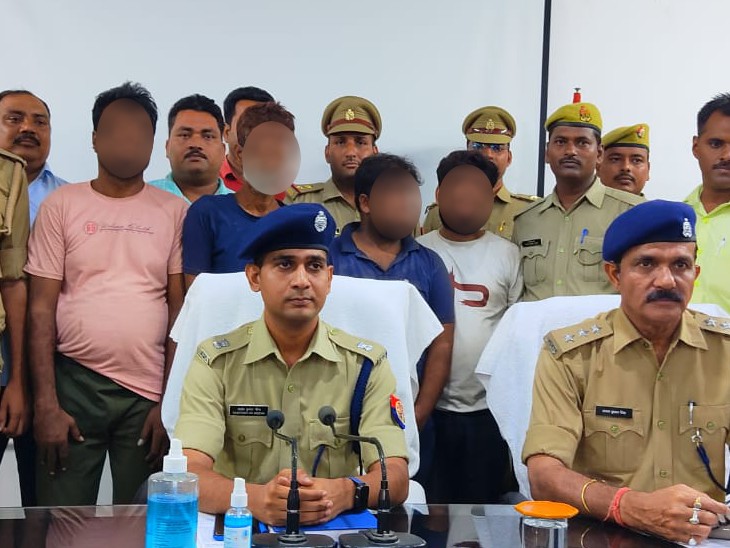