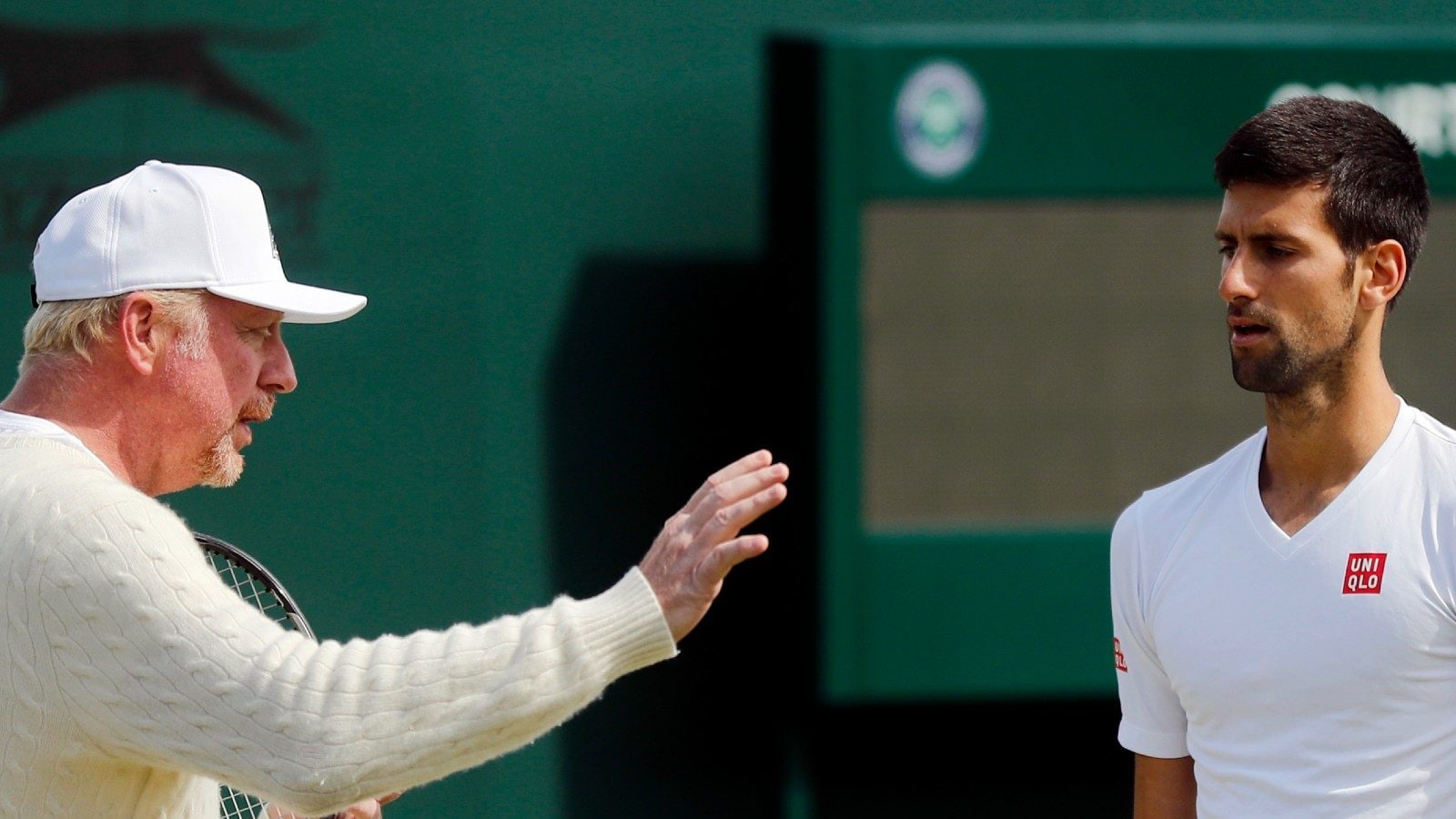 
Novak Djokovic said he is “heartbroken” for his former coach Boris Becker after the tennis great was sentenced to 2 1/2 years in prison in Britain for illicitly transferring large amounts of money and hiding assets after he was declared bankrupt.

“(I’m) just heartbroken, I mean, for him,” Djokovic said on Sunday in Spain ahead of the Madrid Open. “He’s a friend, a long-time friend, a coach for three, four years, someone I consider close in my life and has contributed a lot to my success in my career.”

Becker was handed his sentence on Friday following his conviction on April 8 on four charges under Britain’s Insolvency Act. The three-time Wimbledon champion was found to have transferred hundreds of thousands of pounds (dollars) after his June 2017 bankruptcy from his business account to other accounts.

Djokovic, a 20-time Grand Slam winner, said he would not comment on the details of Becker’s court case.

“I just hope he will go through this period that he has to be in jail and that when he comes out he’s, you know, being able to live his life as, I don’t know if we’ll use the word ‘normal,’ because the life is definitely changing,” Djokovic said. “I just pray for him. I hope things will be well in terms of his health, his mental health, because that’s going to be the most challenging part.”

Djokovic is seeking to return to full form in Madrid ahead of the French Open later this month.